‘It’s more coming from Naomi that she wants to be that person that always behaves well on court.’ Naomi Osaka not only wants to win Grand Slams and hoist trophies but also hopes to be a role model in the way she carries herself on court, her coach Wim Fissette said on Friday.

Osaka will meet American Jennifer Brady in the Australian Open final on Saturday, having been a model of composure at Melbourne Park so far.

The 2019 champion has struggled to control her emotions at times in the past when frustrated with her play but Fissette said she is working hard to avoid losing control.

“She knows the experience of the past years … when her attitude is good, her mind is very clear what she needs to do,” Fissette told reporters.

“And then she plays well … Doesn’t mean you cannot be negative at some point.

“But to reset immediately, that’s a very important one.

“It’s more coming from Naomi that she wants to be that person that always behaves well on court. That’s kind of a role model also for younger players.” Osaka, who humbled Serena Williams in the semi-finals, said she had improved her mental strength with Fissette and her team after a disappointing start to last year’s pandemic-affected season.

Her Australian Open title defence was ended in the third round by Coco Gauff and soon after Osaka had a shock loss to Sara Sorribes Tormo at a Billie Jean King Cup match in Spain.

Fissette said Osaka had opened up about her disappointment in Australia after the loss in Spain and had continued to be frank about her feelings and nerves ever since.

“She understood that we were listening and understanding her, her feelings,” said Fissette.

“And if you express your feelings, obviously it helps you a lot also releasing tension, releasing pressure.”

The Japanese third seed has not lost a match since that Spain setback and will bid for a 21st straight win and fourth Grand Slam title against Brady at Rod Laver Arena.

With two US Open wins, Osaka has won all of her Grand Slam trophies on hardcourts but Fissette said success on Wimbledon grass and French Open clay is just a matter of time.

“Maybe this year, but if not this year, probably next year,” he said.

“So we have to use opportunities to play a lot of matches … and then I’m sure she will be successful on both surfaces.

“But I don’t see any restrictions of her playing well on those surfaces.” 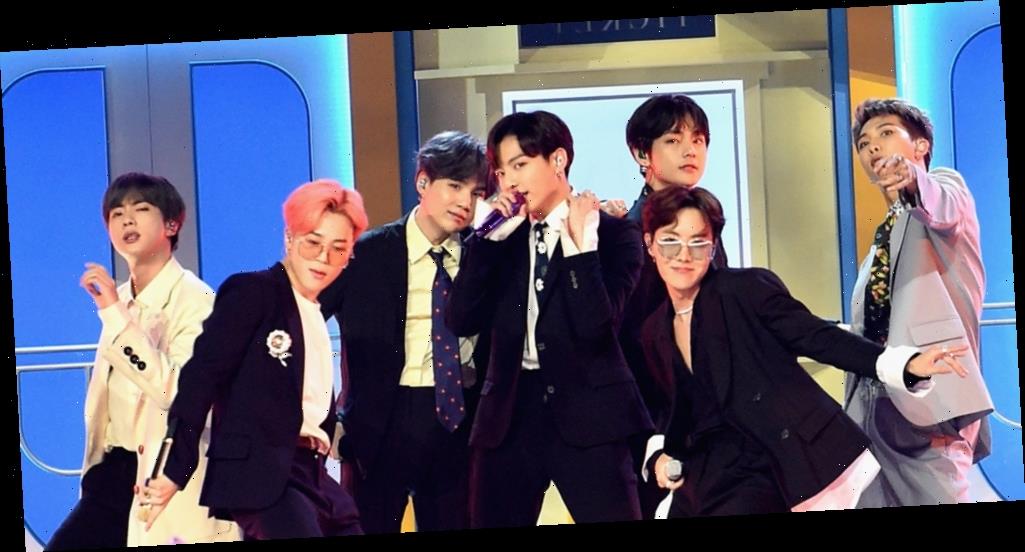 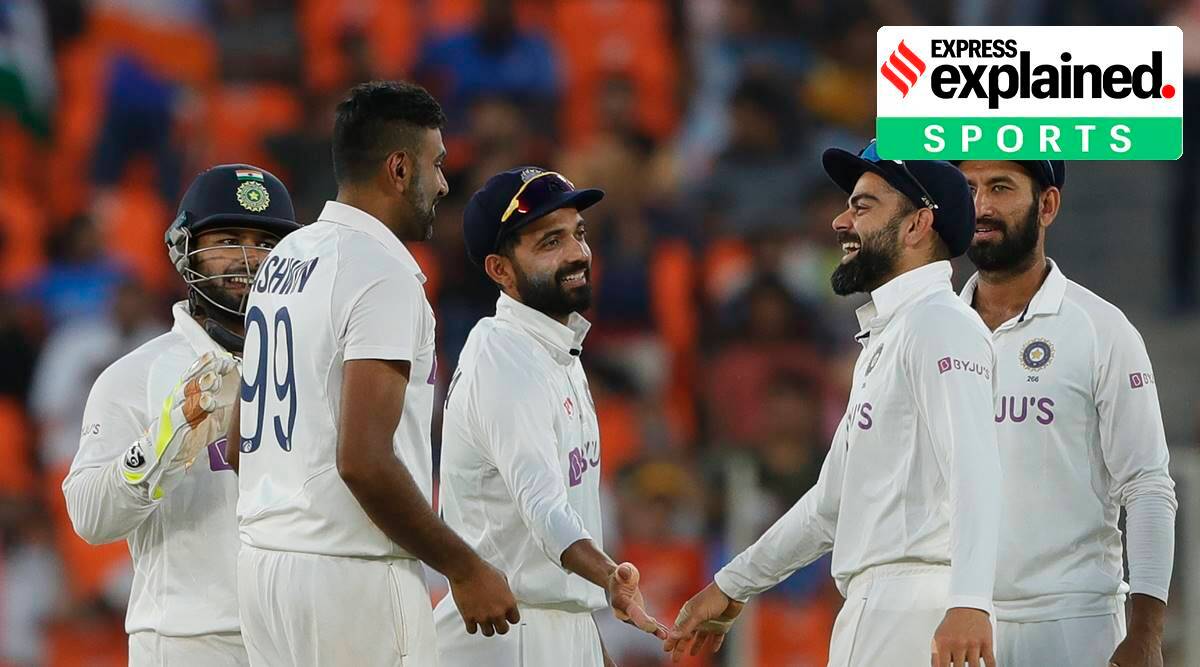