Petra Kvitova said she would prefer canceling the remaining Grand Slam events to playing them without spectators due to the coronavirus pandemic. 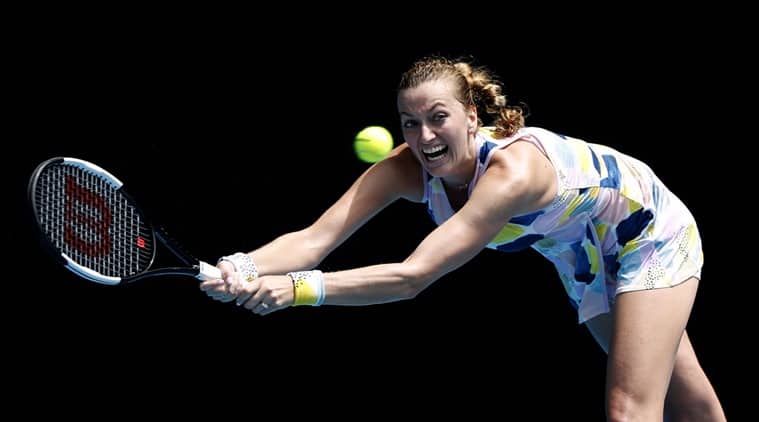 Two-time Wimbledon champion Petra Kvitova said she would prefer canceling the remaining Grand Slam events to playing them without spectators due to the coronavirus pandemic.

“I have my age and of course I would like to play another Grand Slam, but if it’s like this, I’d rather cancel them,” the 30-year-old told Agence France-Presse.

She made her remarks Monday on the eve of an all-Czech tournament being played this week in Prague behind closed doors. The event features eight men and eight women in separate draws, with no fans and no handshakes between participants.

“Playing a Grand Slam is the greatest thing there is and playing without fans who are our engine doesn’t look nice to me and the Grand Slam doesn’t deserve it,” she added.

Wimbledon, originally scheduled to begin on June 29, was canceled for the first time since World War II. The French Open start was pushed back to Sept. 20, a week after the scheduled US Open final. The WTA Tour is on hiatus until at least July 20.