CSK have been on a roll this year losing just one match out of its six so far, which has taken them to the top of the points table. Their fifth consecutive triumph came last night against SunRisers Hyderabad. 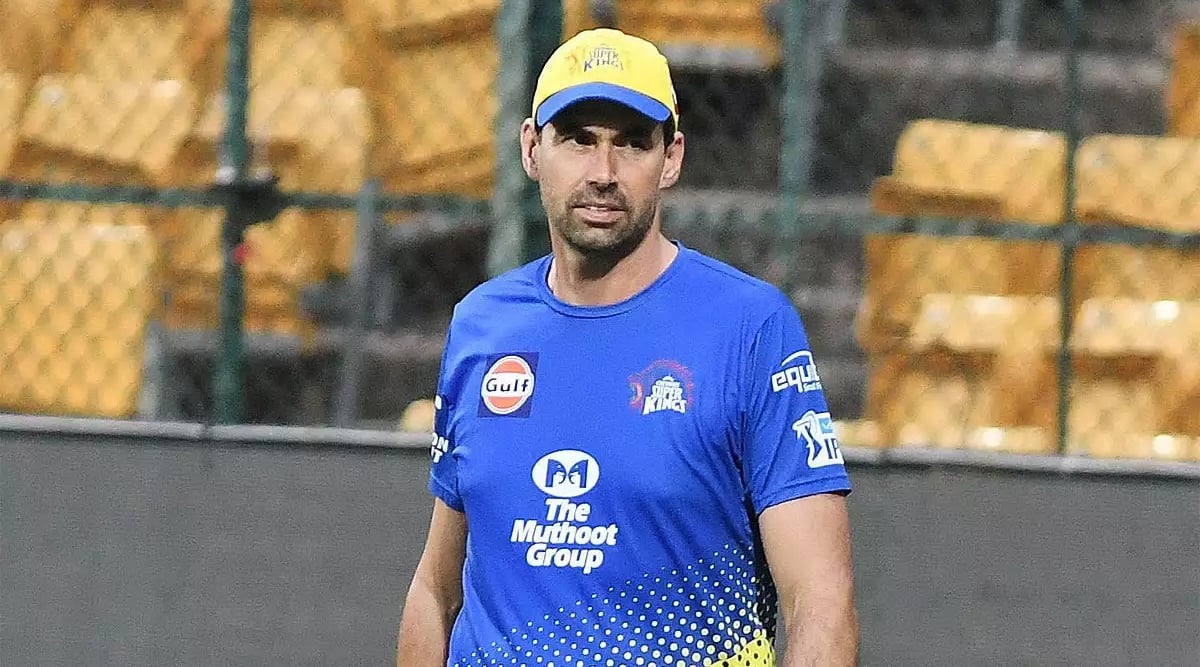 Chennai Super Kings coach Stephen Fleming says a change in attitude brought with it a change of fortunes for his franchise, which endured a forgettable IPL last year, and its focus this season has been on playing a faster brand of cricket.

CSK have been on a roll this year losing just one match out of its six so far, which has taken them to the top of the points table. Their fifth consecutive triumph came last night against SunRisers Hyderabad.

“It was tough in the UAE (the last IPL’s venue). We had a pretty bad run. A lot of things went against us, which we didn’t make too much of at the time,” Fleming said.

“We made some changes around our attitude towards what we were doing, and then we were really sure what style we wanted to play going into this year’s IPL,” he added.

“We needed to play a faster game, we needed to keep evolving if we were not in Chennai. And that’s what we are trying to do; we are not the finished product by any means, but we’re playing well at the moment.”

Fleming said the last season had its share of lessons for the franchise, which failed to make the playoffs for the first time since the league’s inception.

“…in the off season we just looked at players that could fit in and do a job – not just in Chennai but in conditions that were still a bit foreign. The attitude change as well,” he pointed out.

Fleming lavished praise on all-rounder Ravindra Jadeja, who came into the IPL after missing months of cricket following an injury in Australia, and said he was close to attaining peak of his powers.

“We don’t have a leadership group. He is a key member of the side. He is without doubt close to the peak of his powers. He’s still working very hard,” he added.

“Our doubts were around his lack of cricket coming into the tournament, so we had to work really hard to get him up to speed. He did that through hitting a lot of balls and training very hard and he got up to speed really quickly,” Fleming revealed.

Important that we don’t lose confidence or patience: Bayliss Sunrisers Hyderabad head coach Trevor Bayliss feels it is important that his team doesn’t lost “confidence or patience” following its fifth loss in six games in the ongoing IPL.

Bayliss said there is no reason his team could not bounce back.

“I mean if you look at our first five matches. The first four matches have been lost by only 10 runs. Just got down to one or two small drop catches here and there, a misfield there, few poor or bad overs. Obviously, tonight, we got beaten fairly well.

“Important thing is that we don’t lose our confidence or patience, stick together and keep working hard. T20 is a type of a game, gets on a roll one way or the other. There are no reason why we can’t do like what we did in last year,� Bayliss said after SRH went down to CSK by 7 wickets here on Wednesday.

SRH lie last on the points table with one win from six matches.

He said the team had to often make one or two changes and that they would do their best to keep a settled side.

“We would like to sit and have a chat. One of the things is not to make too many changes. When we were in Chennai, on that wicket, 1 or 2 injuries, one or two guys were not performing.

“We often had to make 1 or 2 changes; we’ll do our best to keep a settled side when we can,” he added.

He sought to defend skipper David Warner, who was not at his fluent best during his half-century, and said the other guys batted well but unfortunately 170 wasn’t good enough.

“I think David (Warner) would be the first one to admit that. We struggled to hit the gaps today and we were horrible to the field today. Obviously, with David that doesn’t happen a lot but tonight it did so personally little bit behind the  ball but the other guys battled really well in a team effort,” he said.

On the performance of key bowler Rashid Khan, the SRH head coach said, “He usually bowls the seventh over. One over later is not a big deal. We appreciate that he took 3 wickets. One over before or one over later wouldn’t have made a big difference.”

About batsman Manish Pandey failing to make it to the playing XI in last match, Bayliss said “absolutely, selector’s choice on that wicket, he didn’t really suit with the ball stopping and spinning.

“Then he would come back into calculations on a wicket like this in Delhi. He showed tonight what a good player he is. Hopefully, from here on the wickets are going to be. We certainly know how damaging player he can be,” he added.