The world number ten pair was part of India's team for the Sudirman Cup to be held from September 26 to October 3 in Finland. 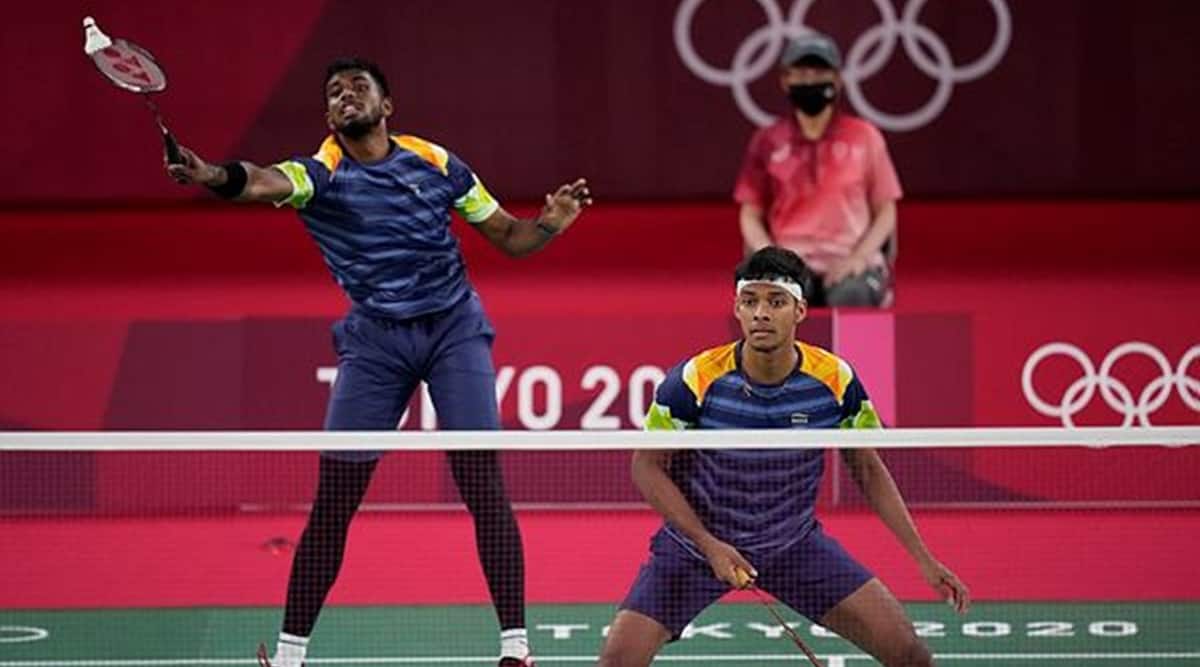 The Indian men’s doubles pair of Chirag Shetty and Satwiksairaj Rankireddy has pulled out of the Sudirman Cup mixed team championships on medical grounds.

The World no.10 pair was part of the 12-member Indian team announced by the Badminton Association of India for the prestigious event to be held from September 26 to October 3 in Finland.

“Chirag and Satwik have withdrawn on medical grounds as the former is not well,” a BAI source told PTI.

“It is also uncertain if they will participate in the Thomas Cup which will be held after the Sudirman Cup. It will be subject to Chirag’s recovery from illness.”

The nature of illness couldn’t be ascertained as neither Chirag nor Satwik answered calls.

The Thomas and Uber Cup will be held from October 9 to 17 at Aarhus in Denmark.

The Sudirman Cup will be the first BWF tournament to be held this year since the world body was forced to cancel or reschedule a number of events due to the COVID-19 pandemic.

In Chirag and Satwik’s absence, the onus will be on Dhruv Kapila and MR Arjun, who were the top-ranked doubles pair in the selection trials, to win India the men’s doubles matches in the tournament, which comprises two singles and three doubles ties in a rubber.

The biennial tournament will see the Indian team competing against defending champions China, Thailand and hosts Finland in Group A.