Conor McGregor made a sudden announcement on Sunday that he would be retiring from the MMA. 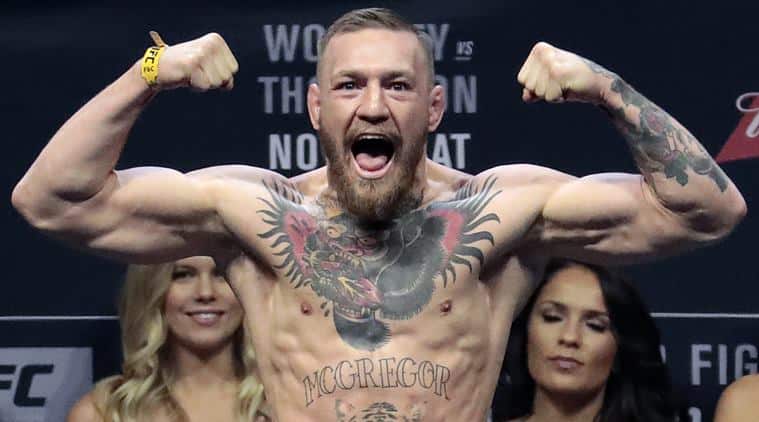 UFC star Conor McGregor made a sudden announcement on Sunday that he would be retiring from the MMA. This is his third such announcement with the previous two being made in 2019 and 2016 but he last played in January this year.

The Irishman took to Twitter and announced that he was walking away from professional fighting. The Featherweight contender tweeted, “Hey guys I’ve decided to retire from fighting. Thank you all for the amazing memories! What a ride it’s been! Here is a picture of myself and my mother in Las Vegas post one of my World title wins! Pick the home of your dreams Mags I love you! Whatever you desire it’s yours”

McGregor made an impressive comeback in the first-round stoppage of Donald “Cowboy” Cerrone at UFC 246 this January. McGregor (22-4) hadn’t won a fight in a mixed martial arts cage or a boxing ring since 2016, but he remained the UFC’s brightest star and biggest financial draw.

UFC President Dana White reacted to the news and said, “I don’t give a f***. I’m trying my best to keep the train on the tracks. You don’t have to fight. If these guys want to sit out and retire, if that’s what Conor McGregor, Jon Jones, and Jorge Masvidal are feeling right now, I feel you. One a certain level, I understand it! We’ve been here before, this has happened to us before, more than once too.”

McGregor is not the only champion to have gone back on retirement. From Muhammad Ali and Floyd Mayweather to Tito Ortiz and Chuck Liddell, countless champions of boxing and MMA have gone back on their solemn announcements.

McGregor made his first Twitter retirement announcement in April 2016 during a spat with the UFC over promotion of his rematch with Nate Diaz. McGregor had famously written: “I have decided to retire young. Thanks for the cheese. Catch ya’s later.”

Three years later, McGregor retired again in March 2019 in what White believed was a gambit to entice the UFC to offer him an ownership stake in the company. McGregor began talking about new fights shortly afterward, and he eventually returned to face Cerrone in early 2020.