Britain and Germany (men) were due to clash next weekend, while China and Belgium were to go up against each other in the women's competition in January next year. 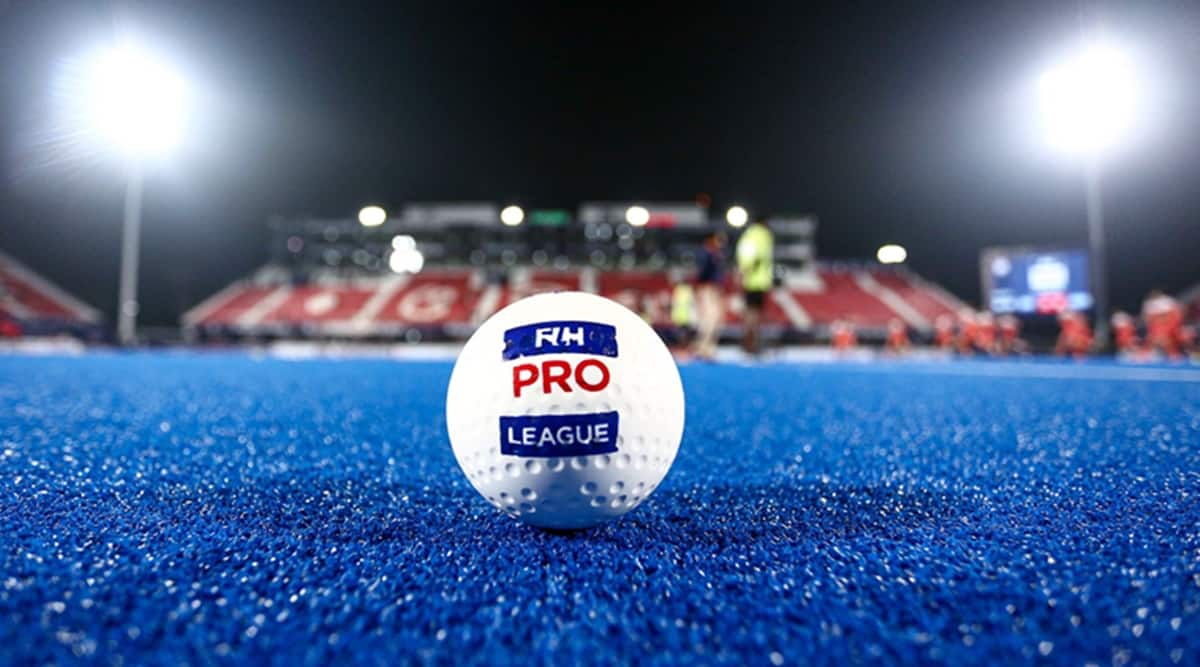 Britain and Germany (men) were due to clash next weekend, while China and Belgium were to go up against each other in the women’s competition in January next year.

“With the travel constraints governed by the regulations in place in Germany, Belgium and China due to the COVID-19 global health pandemic, the International Hockey Federation (FIH), on request of the travelling teams involved, has decided to postpone the following FIH Hockey Pro League matches,” the world body said in a statement.

The FIH further said it will keep monitoring the global health situation closely and come out with new dates for these matches after consultation with the stakeholders.

“While it’s always a pity to have to take such decisions, we fully understand the situation and this is the most appropriate course of action to date,” FIH CEO Thierry Weil said.

“We do hope that the global health situation will improve soon and our thoughts are with all those who are affected at the moment. We’re looking forward to enjoying international hockey matches next year again.”

The second season of the FIH Hockey Pro League — the annual global League involving the world’s best international teams, both men and women — started in January this year and has been extended until May 2021 because of the pandemic.