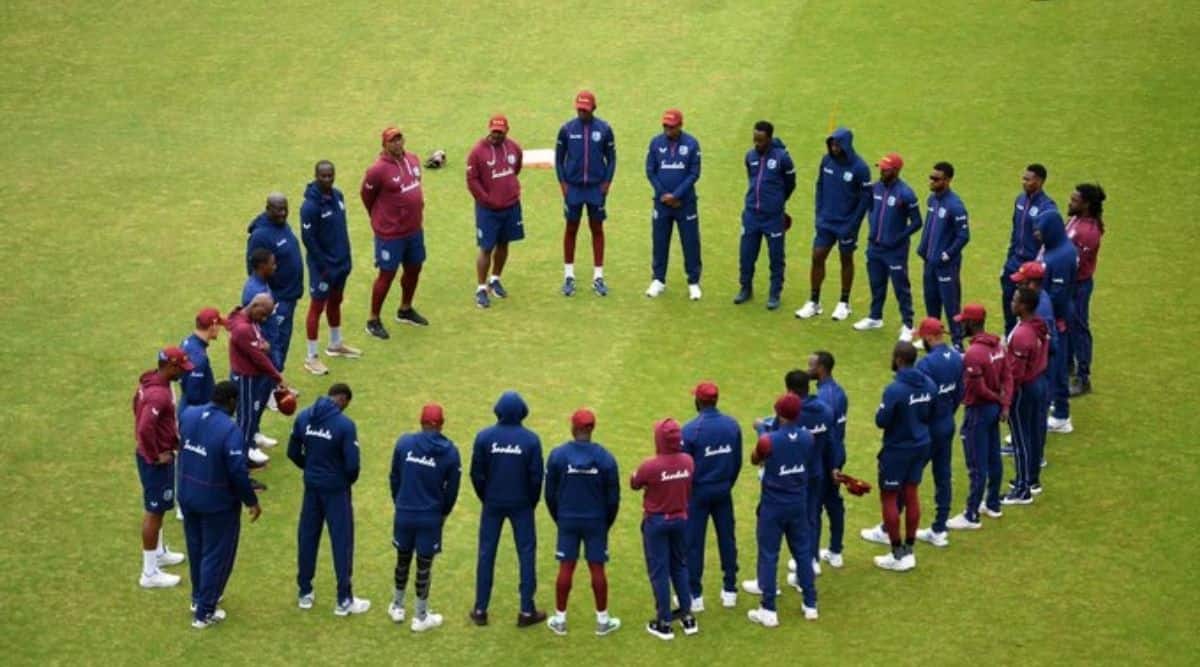 Left-handed batsmen Darren Bravo and Shimron Hetmyer and allrounder Keemo Paul are back in the West Indies test squad for a two-match series in New Zealand but Shai Hope has been dropped.

A group of six reserves will also travel to New Zealand to help prepare the test squad during a quarantine period and training camp as well as cover for injuries.

Wicketkeeper Andre Fletcher was in the Twenty20 squad for the first time since 2018 for a three-game series in New Zealand next month preceding the tests.

Allrounder Kyle Mayers has also been included for the first time after starring in the recent Caribbean Premier League.

Allrounder Andre Russell and top-order batsmen Lendl Simmons and Evin Lewis opted not to tour because of travel concerns and quarantines related to the pandemic.

The T20 series is set to start on Nov. 27 in Auckland, followed by games in Mount Maunganui on Nov. 29 and 30. The tests are scheduled for Dec. 3-7 at Seddon Park in Hamilton and from Dec. 11-15 at the Basin Reserve in Wellington. 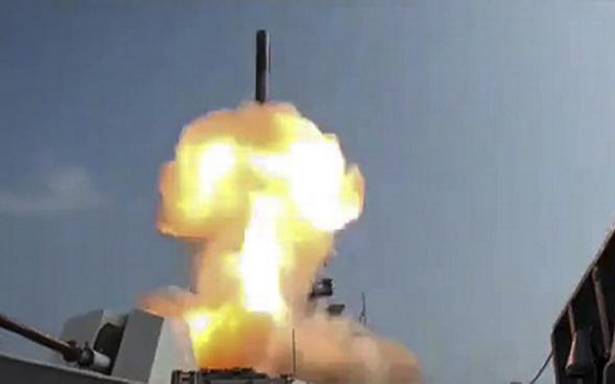