The highest honour is the Khel Ratna award, which was rechristened from Rajiv Gandhi Khel Ratna to Dhyan Chand Khel Ratna this year, followed by the Arjuna award. 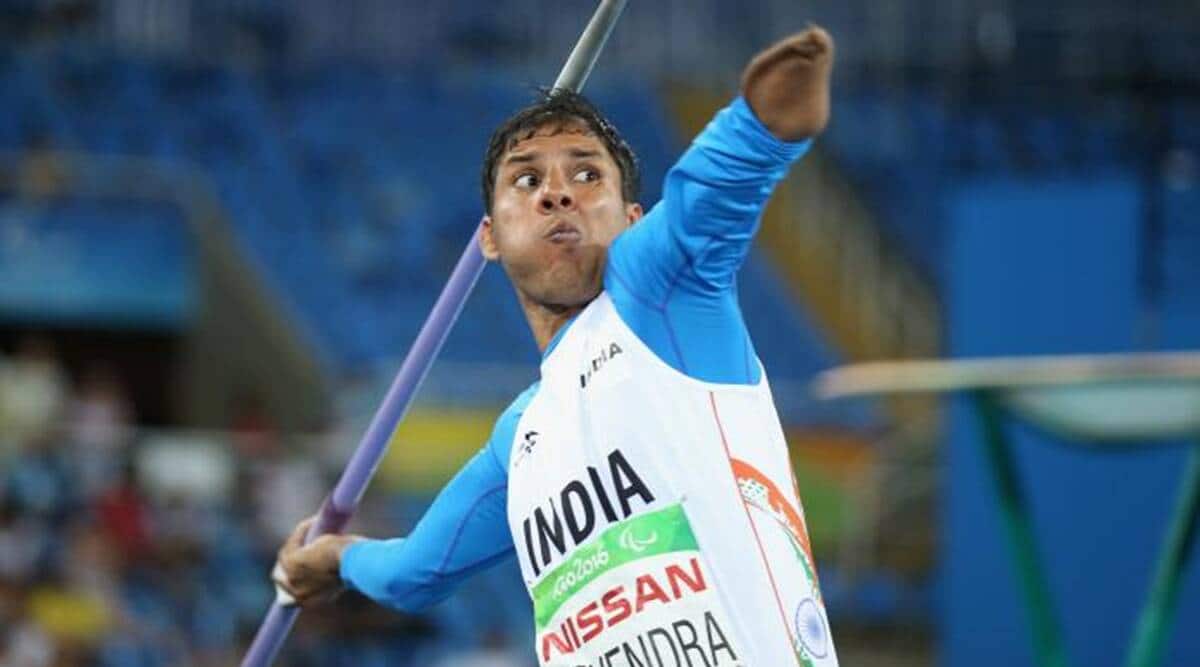 Jhajharia won a silver medal at the recent Tokyo Games, adding to the two gold medals he had won in the 2004 and 2016 editions.

The committee will be meeting in the next few days to decide the winners. This year’s awards were delayed after the government decided to wait for India’s performance at both the Olympic and Paralympic Games.

The country notched up historic results in both the events with an unprecedented seven medals in the Olympics being followed by a record haul of 19, including five gold, at the Paralympics. Javelin thrower Neeraj Chopra was the biggest star of the Olympics with a gold, which was India’s first athletics medal at the Games and the first top finish in 13 years.

For coaches, the Dronacharya award is there. The annual honours also include the Lifetime Achievement award, the Rahstriya Khel Protsahan Puruskar, and the Maulana Abul Kalam Azad (MAKA) trophy for the year 2021.