Hazard and Casteels were together with the Belgium squad last week, along with Manchester City midfielder Kevin de Bruyne, who tested positive last week. 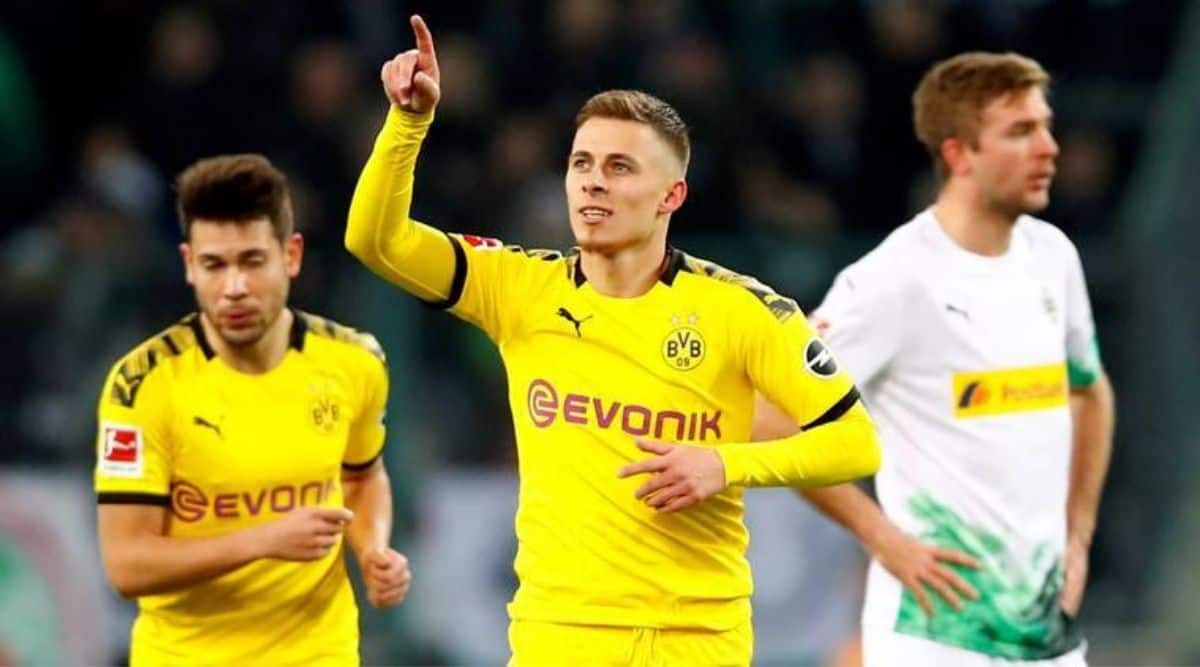 Borussia Dortmund’s Thorgan Hazard tested positive for COVID-19 on Monday and will miss the Champions League game at Sporting Lisbon on Wednesday.

Dortmund said the 28-year-old Hazard did not have contact with any teammates on Monday or Sunday, and that the Belgium forward was self-isolating.

Hazard and Casteels were together with the Belgium squad last week, along with Manchester City midfielder Kevin de Bruyne, who tested positive last week.

Neither German club said anyone else would have to isolate as contacts of Hazard or Casteels.

“All members of the Dortmund first-team squad and the under-23s, as well as both teams’ support staff, are 100% vaccinated or recovered,” the club said.

“Further quarantine measures are from that point of view not necessary.”

Dortmund’s situation contrasts sharply with league rival Bayern Munich. The Bavarian team has five unvaccinated players in quarantine after they had contact with an infected person or persons, while it also has two players who tested positive for COVID-19.

Bayern is taking a depleted side to its Champions League game at Dynamo Kyiv on Tuesday.

Dortmund hosts Bayern for a potentially decisive game in the Bundesliga on Dec. 4.