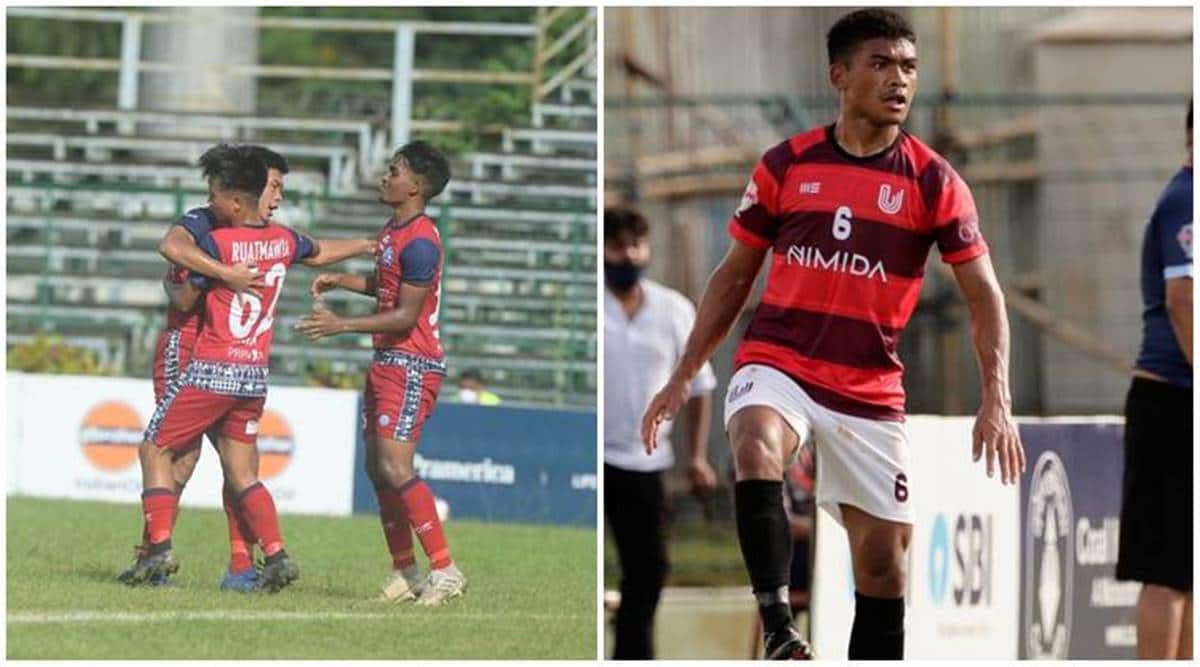 Jamshedpur FC reigned supreme but only by the finest of margins, defeating I-League side Sudeva Delhi FC by a goal to nil (1-0) in the Durand Cup 2021 match at the Mohun Bagan Athletic Club Ground on Monday.

The Indian Super League (ISL) side successfully held on to their solitary goal lead, which was nicked by one of their academy graduates, Lalruatmawia in the 34th minute.

The first half was a cagey affair with neither side being able to get a strong foothold of the game. Jamshedpur fielded a team dominated by young academy players and reserves, but so did Sudeva. However, the team from the capital had a better share of chances.

It was Jamshedpur who took the lead, against the run of play in the 34th minute, as a speculative through ball wasn’t dealt with by the Sudeva defence. Lalruatmawia, through on goal, finished it in style for the opening goal, which eventually turned out to be the match-winner.

FC Bayern Munich U19 World Squad player Shubho Paul squandered a golden opportunity for Sudeva in the 61st minute, when the away side were awarded a penalty for handball. Shubho stepped up for the spot-kick but had his effort comfortably saved by Jamshedpur goalkeeper Vishal Yadav.

Yadav was awarded the Man of the Match (MOTM) for his clean-sheet and penalty-saving heroics.

Speaking after the game, the Jamshedpur goalkeeper said, “This is the biggest tournament that we have been a part of post-pandemic this year. We are happy to have a win and a clean sheet. We hope to carry the same intensity forward in our upcoming games.”

FC Bengaluru United’s (FCBU) campaign in the Durand Cup began on a winning note against Central Reserve Police Force Football Club (CRPF FC) at the Kalyani Stadium in Kolkata. The teams had their chances through the game, but FCBU held their nerve in all the tight moments to emerge triumphant.