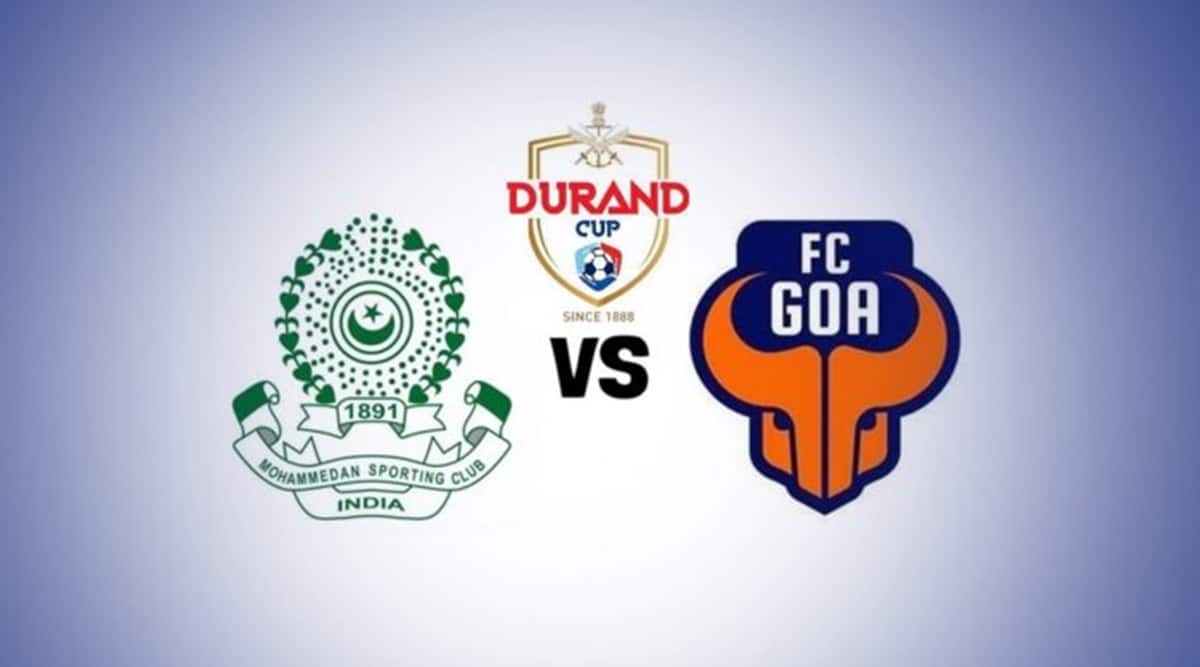 Mohammedan SC vs FC Goa LIVE, Durand Cup Finals Live Streaming: Mohammedan Sporting will look to exploit the home conditions when they face a depleted FC Goa in the Durand Cup summit clash at the Saltlake Stadium on Sunday. The Black Panthers, who were the first civilian side to win the Asia’s oldest football tournament way back in 1940, last won the title in 2013.

Being the only team from Kolkata, they would be keen to clinch a third title with a strong support behind them. Mohammedan Sporting had a convincing 4-2 victory against FC Bengaluru United on their way to the final. All eyes will be on Marcus Joseph, Brandon Vanlalremdika and Nikola Stojanovic who have been exceptional throughout this tournament and will look to make their side cross the last hurdle.

The Gaurs, on the other hand, sneaked into their maiden Durand Cup final after a 7-6 sudden-death win over Bengaluru FC. They have remained unbeaten in this tournament so far. However, FC Goa will miss important players like Brandon Fernandez, Glan Martins and Sertion Fernandez who are all on India duty for the SAFF Championships in Maldives. Muhammed Nemil and Devendra Murgaokar will be the key players. Murgaokar is also in the race with Mohamedan’s Joseph to be the top goal scorer in this tournament. Both of them have five goals each to their kitty.