Allrounder Dwayne Bravo says he will retire from internationals after West Indies plays its last T20 World Cup game against Australia this weekend. 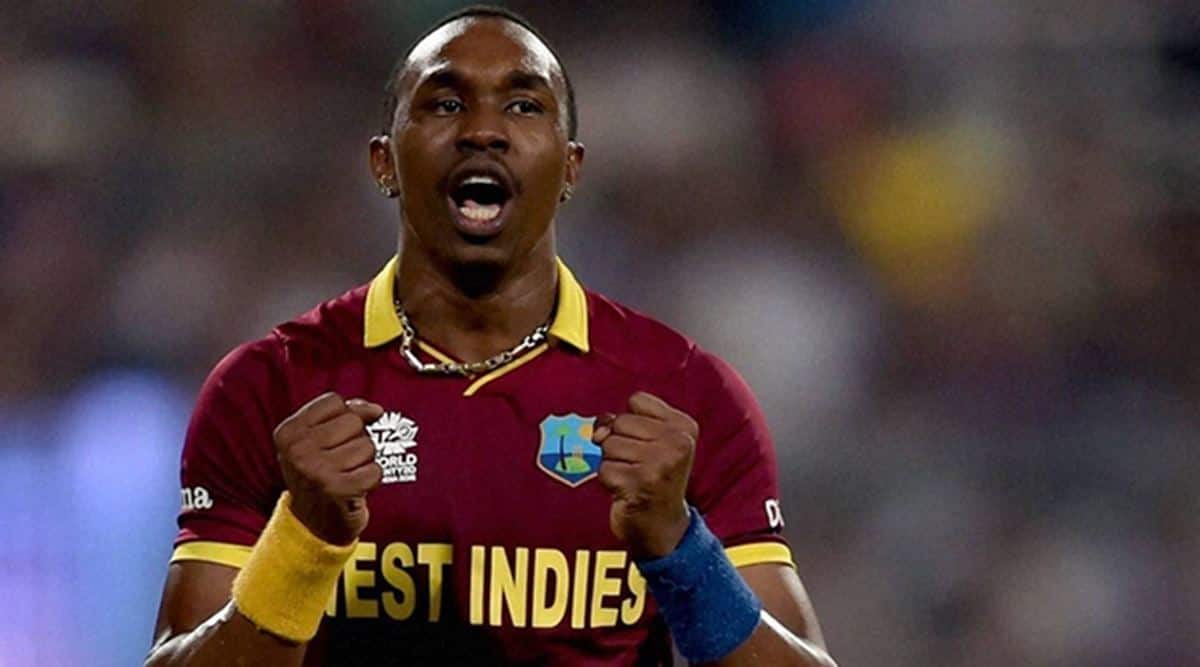 “I think the time has come,” the 38-year-old Bravo told ICC’s post-match show on Facebook. “I’ve had a very good career . had some ups and downs, but as I look back at it, I’m very grateful to represent the region and the Caribbean people for so long.”

He also picked up 78 wickets with his medium fast bowling and was effective with his variations in the death overs. Bravo was part of the West Indies teams that won the T20 World Cup in 2012 and 2016.

Bravo had a below par tournament in the United Arab Emirates, scoring just 16 runs in four group games and picked up only two wickets.