Jofra Archer doesn't feature in England's 14-member squad because of an elbow injury. On the other hand, Joe Root has already flown back home after the conclusion of the Test series. 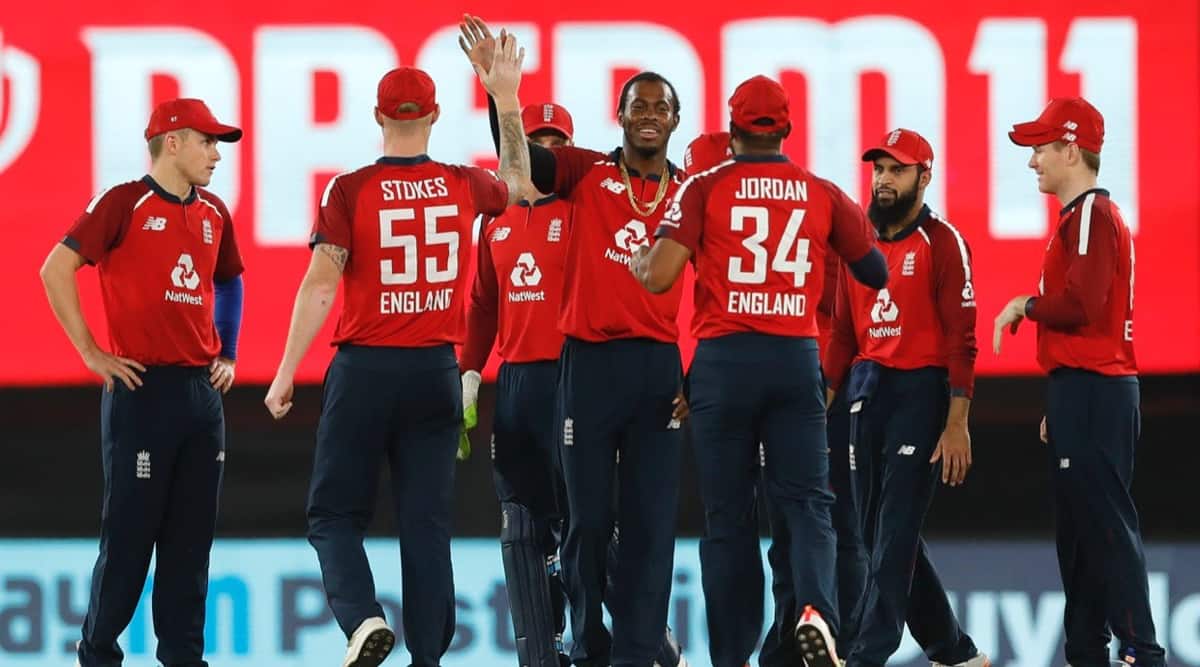 Jofra Archer is set to miss England’s three-match ODI series against India next week because of an elbow injury, the England and Wales Cricket Board confirmed on Sunday.

The 25-year-old will return home for further investigation of the issue, which will also cause him to miss the start of next month’s Indian Premier League.

“Jofra’s elbow issue has deteriorated over the course of the T20I series and made it increasingly difficult for him to maintain performance levels,” an ECB statement said. “He has been deemed unfit for selection for the ODI series that features matches on 23, 26 and 28 March.

“The ECB medical team will assess the player and, together with Jofra, develop a treatment plan and a return-to-play schedule in due course. As a consequence, Jofra will miss the start of this year’s Indian Premier League.”

Joe Root also doesn’t feature in England’s 14-member squad because he has already flown back home after the conclusion of the Test series.

England leg-spinner Matt Parkinson is included in the squad having been a reserve for the T20I series. On the other hand, batsman Dawid Malan and pace bowlers Jake Ball and Chris Jordan have been named as reserves.