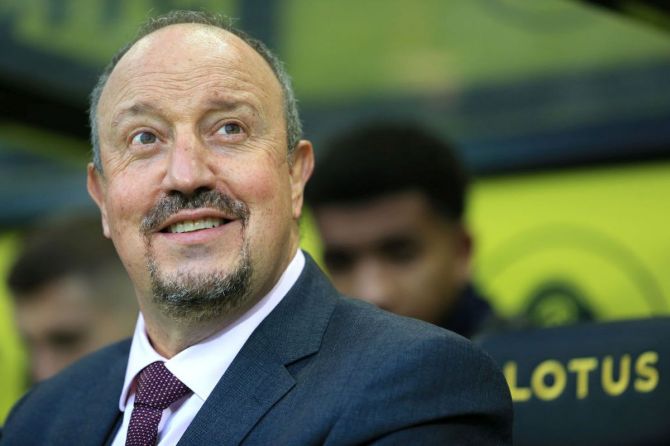 “Benitez, who joined Everton in June 2021, has left the Club with immediate effect,” Everton said in a statement. An update on a permanent replacement will be made in due course.”

Appointed six months ago, the former Liverpool manager was a controversial choice for Everton supporters and after a promising start to the season his side has slumped down the league.

Everton have won just once in the Premier League since September and travelling supporters at Carrow Road turned their anger on the Spaniard and the club’s board at the end of their latest defeat.

Benitez is the latest manager to have failed to live up to expectations at Goodison Park and the club are now looking for their seventh manager in six years.