While there have been some players who made their T20 debuts (Rahul Dravid, 38 years) or ODI debuts (Bhagwath Chandrashekhar, 31 years) after having played other formats for many years, instances of cricketers being handed their first international matches after having turned 30 are rare. 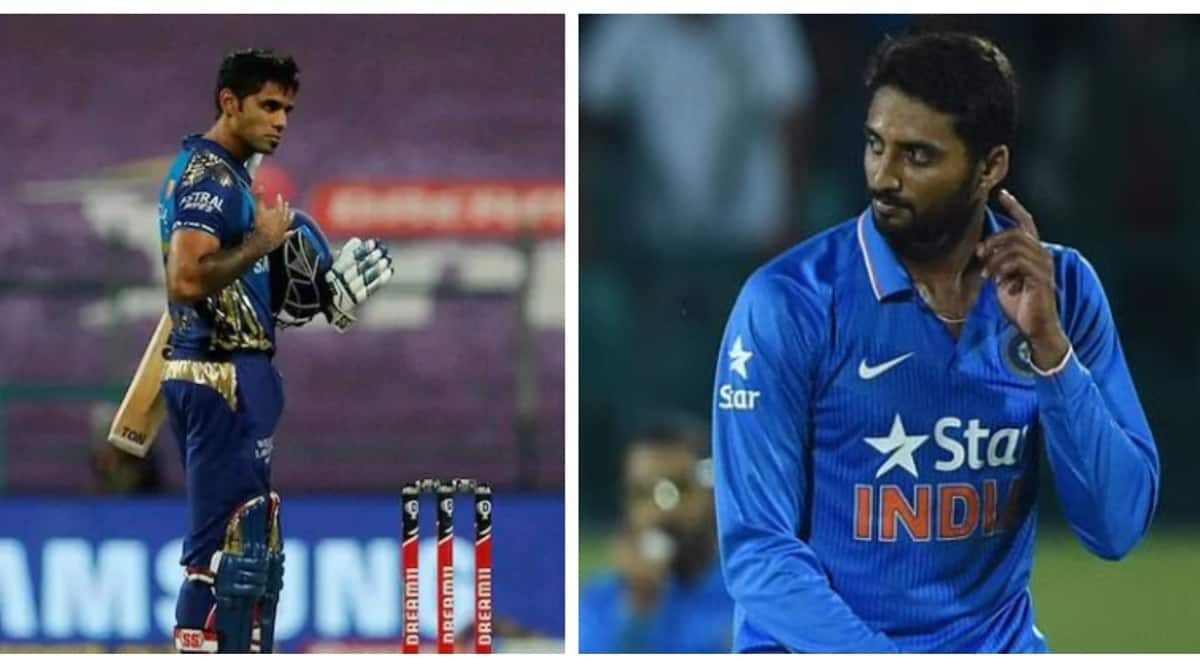 “In India, no player makes a debut at the age of 30, selectors will not entertain such players,” Irfan Pathan had told Suresh Raina during an Instagram Live session last year. While he was mostly right, there have been some notable exceptions, like Suryakumar Yadav, who turned 30 last year. Yadav was one of three players who got their maiden India call-ups for the upcoming T20I series vs England last week.

While there have been some players who made their T20 debuts (Rahul Dravid, 38 years) or ODI debuts (Bhagwath Chandrashekhar, 31 years) after having played other formats for many years, instances of cricketers being handed their first international matches after having turned 30 are rare. Here are a few notable exceptions from recent years:

Suryakumar Yadav – Called up for upcoming T20I series vs England

The 30-year-old Mumbai batsman, who has been a constant performer in the Indian Premier League for his franchise Mumbai Indians and also in the domestic circuit, was rewarded for his performances after a long wait on Saturday.

Surya, who has captained Mumbai in Ranji Trophy and other domestic tournaments, has played 77 first-class matches and amassed 5,326 runs. 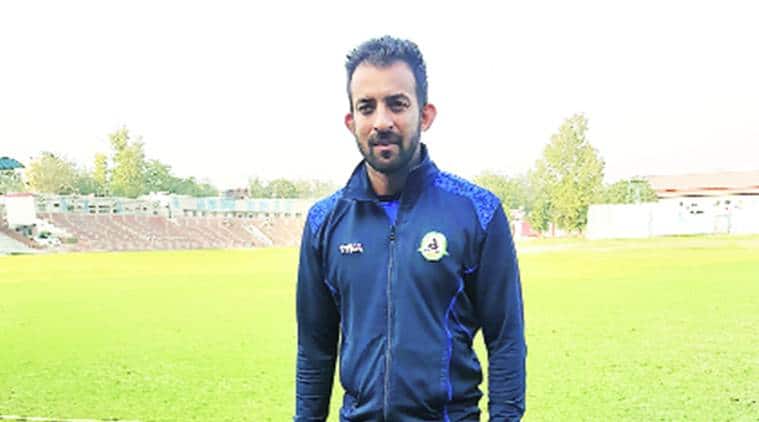 Faiz Fazal has 8404 runs in first-class cricket at an average over 40, but he only got a chance to play one match for India — after the age of 30. He scored a half-century on debut, having been picked for a tour of Zimbabwe. However, he never got a chance to put on the India colours again.

Sreenath Aravind – Only T20I at 31 years 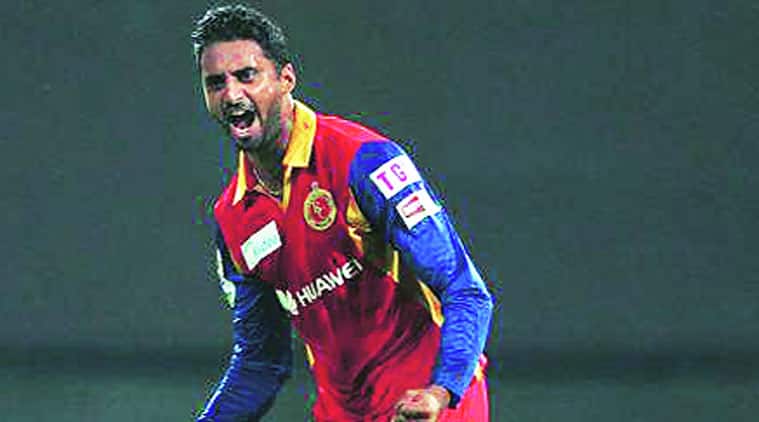 A great-grandnephew of C Rajagopalachari — the last Governor General of India — Aravind was a late bloomer, having made his FC debut at 24 and having been overshadowed by Karnataka’s other pacers. It was in the fourth edition of the IPL that Aravind came to the limelight, being Royal Challengers Bangalore’s highest wicket-taker with 21 wickets.

Sameer Dighe was a surpise pick in the Indian side during the time India were looking for a replacement for Nayan Mongia under new captain Sourav Ganguly. MSK Prasad had failed to impress, and so the Mumbai keeper — who was on the verge of giving up cricket and travelling to the USA for studying — made his international debut at the age of 31.

Veteran spinner Utpal Chatterjee received his maiden call-up at the age of 30 for the Asia Cup in 1995. In the following series vs New Zealand, he faced an assault from Martin Crowe, conceding 54 runs from 8.5 wicketless overs, and was never considered again.