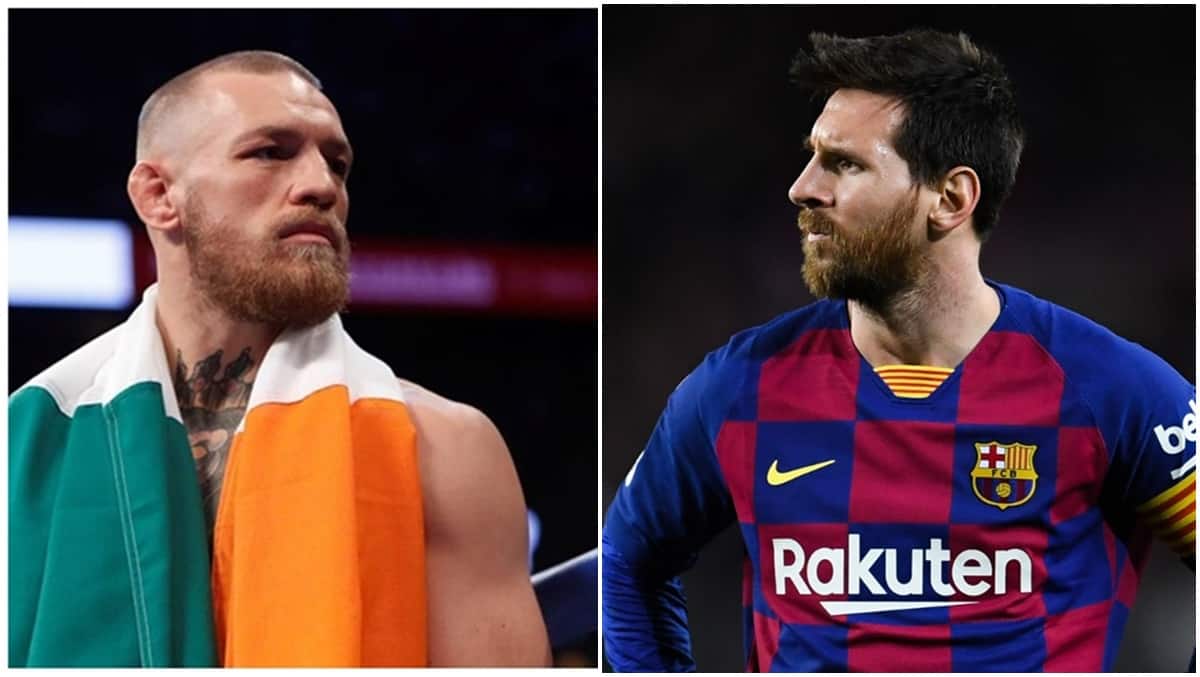 When the 2021 Forbes list for highest-paid athletes was published recently, one needn’t have had to search for long to find a glaring change. Right at the top, for the first time in the 10 years the list has been compiled, was a Mixed Martial Artist – Conor McGregor – placed a solid USD 50 million higher than second-placed Lionel Messi (who earned USD 130 million).

There were many alterations to the top-10 list that were largely expected since the COVID-19 pandemic has reduced prize money and playing time across sports. But for the top 10 for 2021 (measured from May 1, 2020 to May 1, 2021), there seemed to have been no adverse effect of the pandemic on the astronomical incomes they earned (all figures are pre-tax). The playing time may have reduced, but off-field endorsements and business transactions remained intact.

Big deals despite the pandemic

Footballers around the world were forced to take a pay-cut due to the pandemic, and Major League Baseball salaries were also affected by the season being truncated from 162 matches to just 60 games. For the top 10, however, there was not much of an adverse impact.

This was also the first time four athletes – McGregor, Cristiano Ronaldo, Messi and Dallas Cowboys quarterback Dak Prescott – earned over USD 100 million each. That wasn’t the only record broken this year though. The USD 512 million the top 10 earned through off-field activity was over USD 100 million more than the previous record.

Consequently, with the bar being raised this term, the 10th name in the list – NBA star Kevin Durant – made USD 75 million, way over the previous high set in 2019 – USD 65.4 million (Durant again).

McGregor bagged a total revenue of USD 180 million this year.

Since the pandemic began, the trash-talking Irishman has competed in just one Ultimate Fighting Championship (UFC) bout, in January this year – which he lost to Dustin Poirier. That itself earned him USD 22 million, which meant that the remaining USD 158 million came through off-field activities – making him, according to Forbes, only the third sportsperson after Tiger Woods and Roger Federer to earn over USD 70 million off-field in a single year. The biggest part of it was the sale of the majority share he held in whisky brand, Proper No Twelve, that he founded in 2018.

According to an ESPN report, McGregor and his partners will earn USD 600 million for the sale of the shares.

The 32-year-old had featured in the top 10 list just once previously, when he finished fourth in 2018, mainly due to his well-hyped boxing match against Floyd Mayweather Jr. Last year he earned USD 48 million, earning USD 16 million through endorsements (almost one-tenth the amount this year).

But the astronomical sale of his whisky brand would have been greatly impacted by his popularity. After all, his 39.8 million and 8.7 million followers on Instagram and Twitter respectively eclipse the numbers following the UFC (27.5 million on Instagram and 8.4 million on Twitter).

With seasons being suspended across sports, it was only the UFC that continued. In fact, only five of their events were cancelled and the marquee MMA competition resumed on May 9, 2020. Till date, since the pandemic started, there have been 50 UFC competitions.

McGregor is next scheduled to fight on July 10.

While the UFC remained constant, boxing – usually a major contributor to the list – struggled to host any high-profile bout. This, in part, is due to pugilists spending more time in litigation than in the ring.

American boxer Deontay Wilder activated a clause in a contract he had signed with two-time World Heavyweight Champion Tyson Fury to fight the Brit for a third time. A court ruling came in favour of Wilder just when Fury was preparing to compete against compatriot Anthony Joshua in August.

Wilder, however, will agree to ‘step aside’ for a fee of USD 20 million. Essentially, most of the high-profile boxing fights have been taking place outside the ring since the pandemic started.

Incidentally, none of the three aforementioned pugilists have ever been in the top 10 list. The only three boxers to have featured there are Mayweather (No. 1 all the four times he’s featured), Manny Pacquiao (No. 2 both times he’s appeared) and Mexican boxer Canelo Alvarez who finished fourth in 2019.

Three constants in the Top 10

In the 10 years that Forbes has maintained a ‘rich-list,’ three athletes have remained constant in the top 10.

Portuguese star footballer Cristiano Ronaldo has earned a total of USD 869.1 million through his salary and endorsements since the list started in 2012. He was the top earner in the 2016 and 2017 lists.

American basketball giant LeBron James has earned USD 772.5 million, but never been on top of the list.

Meanwhile, Roger Federer, who was at the top for the first time last year has earned USD 746.1 million.

The 20-time Grand Slam champion topped the list last year, when he earned USD 106.3 million. This year, his income dropped to USD 90 million – almost all of which came through endorsements.

Some of his most prominent sponsors are Rolex, Mercedes-Benz, Lindt and his kit and racquet sponsors Uniqlo and Wilson respectively. In late March, he also became the brand ambassador for Swiss Tourism.