For Sinha, it all started in 1969. Then a budding wicketkeeper-batsman at the government-run Birla School in Kamla Nagar (Delhi), he had failed to find a place in the final 16 of the state's C K Nayudu team. 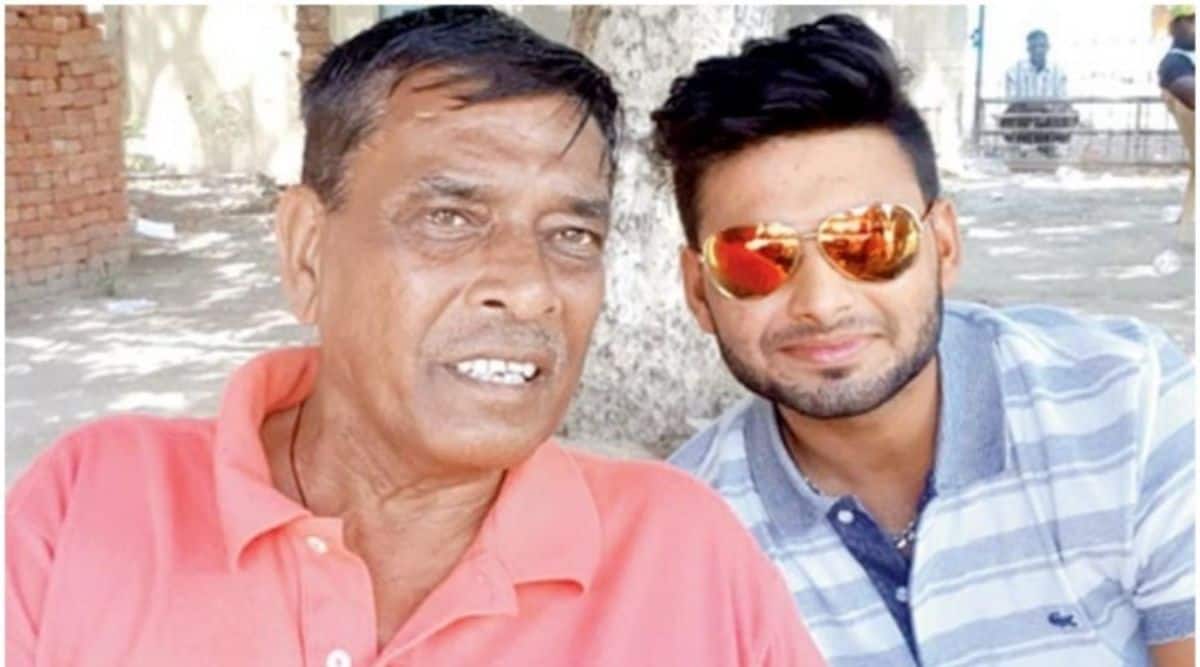 The passing away of Indian cricket’s most unsung coach Tarak Sinha has brought back a wave of memories. He was 71 and had been ailing for a while now. I had known him for close to five decades and spent countless hours talking cricket with him. Most of the time the conversation would be about his famous students whose careers I had closely followed from the time they were juniors.

For Sinha, it all started in 1969. Then a budding wicketkeeper-batsman at the government-run Birla School in Kamla Nagar (Delhi), he had failed to find a place in the final 16 of the state’s C K Nayudu team. That team was led by Salman Khurshid, who would go on to be a prominent Congress politician.

That early selectorial snub would see a teenaged Sinha take a vow. Very early in life, he knew that Delhi needed a training centre where the capital’s less-privileged cricket-crazy kids, mostly from government schools like him, could get top-level coaching.  “I took a vow that I would strive to give the best playing facilities to boys from government schools,” he told me when I first met him more than 45 years ago.

The simple motive of providing a level-playing field to young cricketers from all strata of society led to the formation of Sonnet Club and this in turn resulted in organic extension of Delhi’s talent pool. Those who couldn’t afford a place in high-profile academies now had their own club. With time, Sonnet the club would become an institution with a reputation for producing hard-as-nail battle-ready cricketers. And all of them, even after scaling lofty heights, would never forget to give credit to their Ustadji, Tarak Sinha. 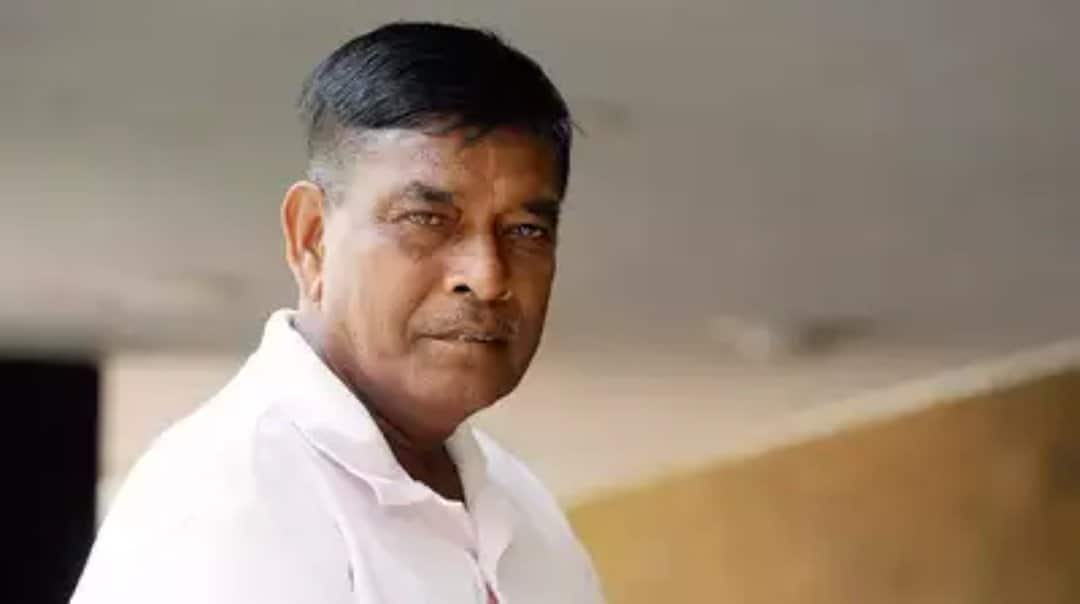 Among the India cricketers who would call Sonnet their home and Sinha their Ustadji happens to be the late 70s cricketer 65-year-old Surinder Khanna and the country’s most-recent superstar 24-year-old Rishabh Pant. Others in Sonnet’s international Hall of Fame are Manoj Prabhakar, late Raman Lamba, Ajay Sharma, Sanjeev Sharma, Ashish Nehra, Aakash Chopra and Shikhar Dhawan. India’s women’s team captain Anjum Chopra is another who calls the club her alma mater.

With such wealth of experience, Sonnet had a collective brain trust that a few academies in the country could match. The reason for the baton getting passed over generations is the club culture ingrained by Sinha. Most of the former cricketers had a habit of regularly visiting the club nets to share their experiences with the youngsters. So Prabhakar could point to Nehra’s flaws. And years later Nehra could make Pant sit and make him understand what it takes to play for India. Such was the club loyalty that old-timers Ajay Sharma and K P Bhasker would take their sons to Sinha and he would put them on the path that their fathers had taken.

For Sinha, the Sonnet Club was his world. His contributions to the club often extended beyond those of time and talent. His star ward Prabhakar would once tell me, “There were occasions when he put in his entire month’s salary so that the club could run without any problem”.

Sinha would also ensure that his wards got their due and their talent got recognised. I still remember the days when Sinha used to speak highly about the talent of Aakash Chopra, Ashish Nehra and Shikhar Dhawan and told me to “watch out for them in the coming days.” Hardly ever Sinha was wrong, he had a knack to spot talent.

Dozens of Sinha’s trainees continue to represent various states on the domestic circuit. The club has lined up several of its members in Delhi u-22, 19, 16 and 14 age-group tournaments. The Sonnet Club that was launched at the Birla school grounds with about 20 trainees and bare-bones facilities is now spread out across the city. It now has branches in Ajmal Khan Park (Karol Bagh), DCM ground, PG DAV College (where Sinha was working as a clerk) Rajdhani College and Venkateshwara College in South Campus.

Not just cricket training, rehabilitation of players was something of a forte for Sinha in the past few decades. Unable to find a place in the Delhi-19 side, Nehra had almost quit the game in depression. It was Sinha who made the left-arm pacer play in a lot of summer tournaments and his performances earned the pacer a call-up for Ranji trials.

Prabhakar’s first big break came when he was picked to play for India in a tournament in Sharjah. At the preparatory camp in Delhi, a senior member of the team told Prabhakar that unless he changed his bowling action, he wouldn’t go far. A dejected Prabhakar approached Sinha for advice. Sinha told his trainee: “You are getting wickets because of your unusual action. Don’t change it.” Prabhakar stuck to his natural style of bowling and reaped a rich haul of wickets in his international career.

Besides Sonnet Club, Sinha also enjoyed success as Ranji Trophy coach for several states. Sinha himself never sought rewards for his efforts although he received the Dronacharya award a few years ago.

Delhi and its cricketers will sorely miss such a selfless cricket coach. Like many famous coaches around the country, Sinha was no one-student wonder. He had an assembly line that never stopped rolling out champion cricketers.