Goran Pandev is older than his country. For more than half of his life, he has been spearheading North Macedonia’s forward line. He has made 120 international appearances and scored 38 goals. 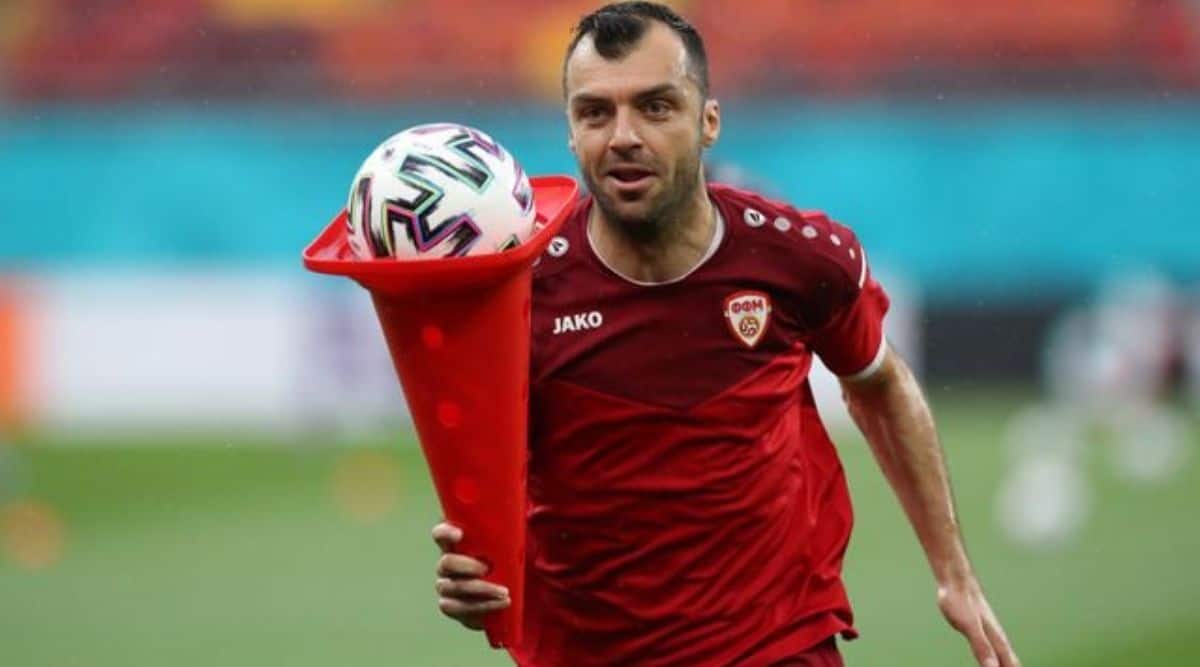 It was fate, perhaps, that the ball landed at Goran Pandev’s feet.

A failed clearance bounced off an Austrian player. Goalkeeper Daniel Bachmann stepped out to gather the ball but it slipped out of his grasp. Pandev, lurking on the edge of the box, pounced on the loose ball and calmly tapped it into the empty goal with his left foot.

The goal may have been farcical. But there was a fairy tale written all over it, relegating the eventual result of the match, a 3-1 win for Austria, to a footnote.

In 2016, North Macedonia – a landlocked Balkan nation with a population almost as much as Thane’s – was placed 27 spots below India in world rankings. The 162nd place on the FIFA charts was their lowest ever. Five years later, they have moved up exactly 100 places. Coach Igor Angelovski is confident the team will rise further by the time the Euros are over, a bold claim that could be achieved if North Macedonia pocket some points against Ukraine on Thursday.

When Angelovski took over the team in 2015, things weren’t looking up. The squad, at the time, was divided on ethnic lines based on players of Macedonian and Albanian descent. Pandev, a national team legend, had retired in 2014. 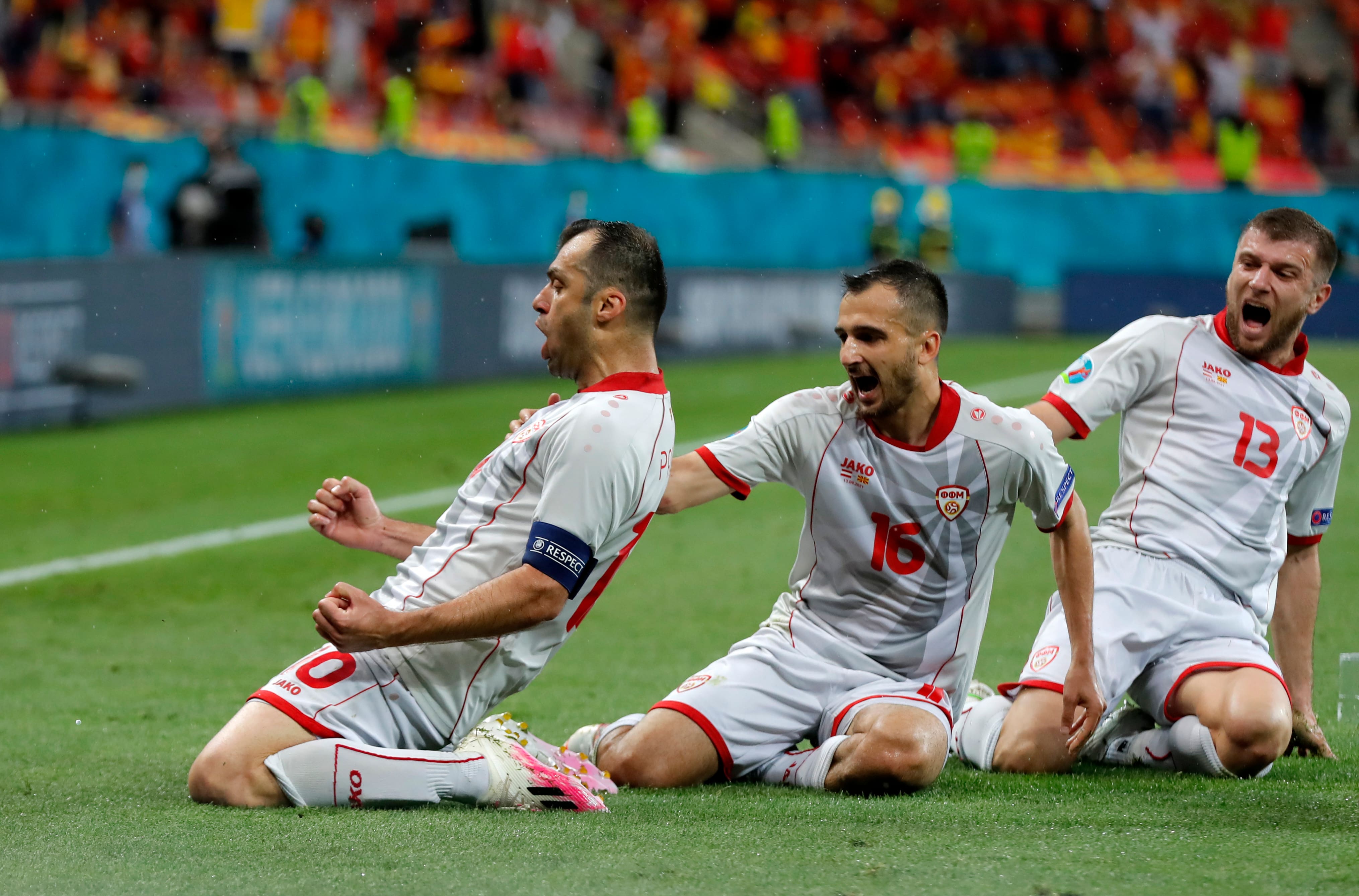 The first thing Angelovski, only eight years older to Pandev, did was to talk his main man out of retirement. He did that by selling him the Euros dream, a brave pitch to a player who had, till that point, persevered for the national team for more than a decade.

Pandev is older than his country. For more than half of his life, he has been spearheading North Macedonia’s forward line. He has made 120 international appearances and scored 38 goals. Since making his international debut in 2001, he lost more matches than he had won and Angelovski was the 14th coach he was playing under with North Macedonia.

While his international career had been a long trudge, Pandev acquired legendary status for his clubs in Italian Serie A with his multi-faceted style of play.

Even during his prime years, Pandev was never the fittest or most athletic player on the pitch. But he had great game intelligence and a lethal left foot.

This made Pandev a quintessential Jose Mourinho player. When the Portuguese manager took over at Inter Milan, the club had loaned out Pandev to third-division side Spezia to gain experience. Mourinho brought him back, played him as a wide defensive forward and Pandev flourished making important contributions in Inter’s treble-winning season in 2009-10.

Wesley Sneijder, his former Inter teammate, called Pandev an ‘underrated finisher’ with a ‘real goal-scoring instinct and vision of the game.’

With the national team, though, Pandev was often left to do it all by himself. When he made a comeback in 2016 – after a two-year sabbatical – that had changed. North Macedonia had the likes of Leeds United’s Ezgjan Alioski and Napoli midfielder Eljif Elmas, the youngest player on their squad.

The new generation of Macedonian players, under Angelovski, played with pluck and eked out some eye-catching results as they zoomed their way up the FIFA ladder. Pandev, even at 37, remained central to the team’s fortunes.

He scored the goal against Georgia last November in the Nations League that ensured North Macedonia’s qualification for the Euros. Then, in their last competitive match before the continental championship, North Macedonia stunned Germany 2-1 in Duisburg. It was Germany’s third-ever loss in World Cup qualifiers.

It was a thrilling game in which North Macedonia at times exhibited skills that paled the Germans, and protected their goal as one unit – the team had come a long way from the disjointed outfit when Angelovski took over. Joachim Loew, Germany’s World Cup-winning coach, admitted they were beaten by the better team.

The result catapulted the odds of North Macedonia pulling off an upset at the Euros. On Thursday, they’ll have one more chance to do that after having lost to Austria. And the team’s oldest player, Pandev, will be carrying them on his shoulders once again.