‘The weather may also play a part and if it is cold that will favour New Zealand.’ 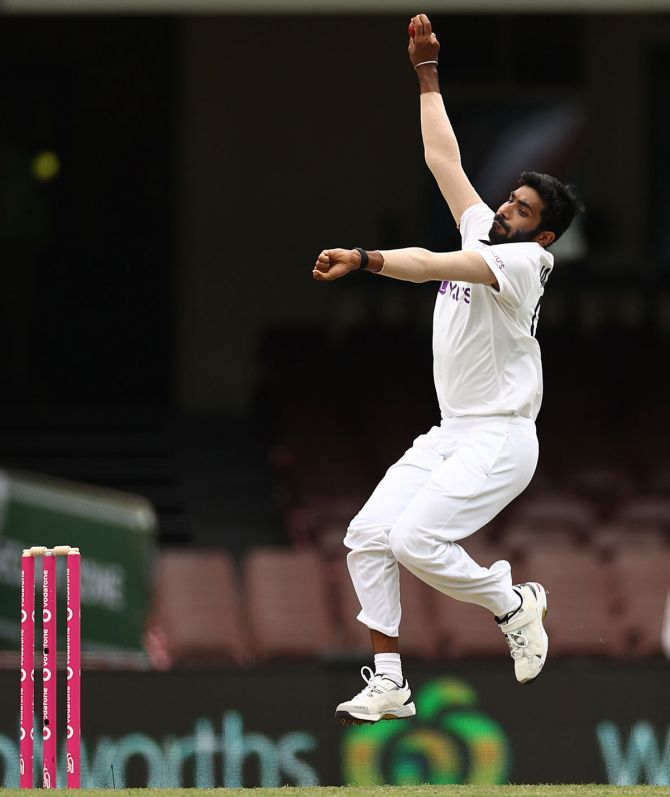 “It all comes down as to who is better prepared and who adapts better to the English conditions,” the 69-year-old told the International Cricket Council’s website.

“The weather may also play a part and if it is cold that will favour New Zealand.

“The Duke ball will suit both teams’ fast bowlers especially the genuine swing bowlers and the Kiwis are well served in that department with (Tim) Southee, (Trent) Boult and (Kyle) Jamieson.”

“If the ball seams around off the pitch, batsmen in both teams will be challenged,” Hadlee said.

“Both teams have high-class batsmen so it will be an interesting game to watch. It is too difficult to call a winner at this stage.”

New Zealand lost in the final of the last two ODI World Cups, mostly famously to England in 2019 on boundary count after scores were tied even after a Super Over.

Kane Williamson will get another chance to lead New Zealand to an ICC title and Hadlee said the 30-year-old is doing a fine job as leader of the side.

“By the time he ends his career, he will have all the New Zealand batting records …,” Hadlee said of New Zealand’s batting mainstay.

“His leadership has also grown – his body language suggests he is calm and in control of what he is doing, and his personality appears to be unflappable and consistent.” 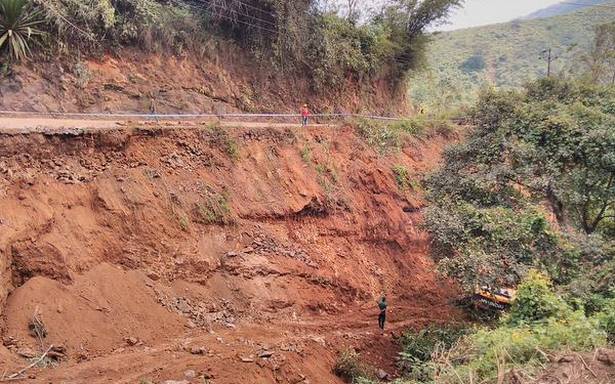