The sports ministry, in its reply, said they ‘may agree’ with the MHA’s suggestion but a spokesperson said that this year, the awards will be conferred as per the existing format. 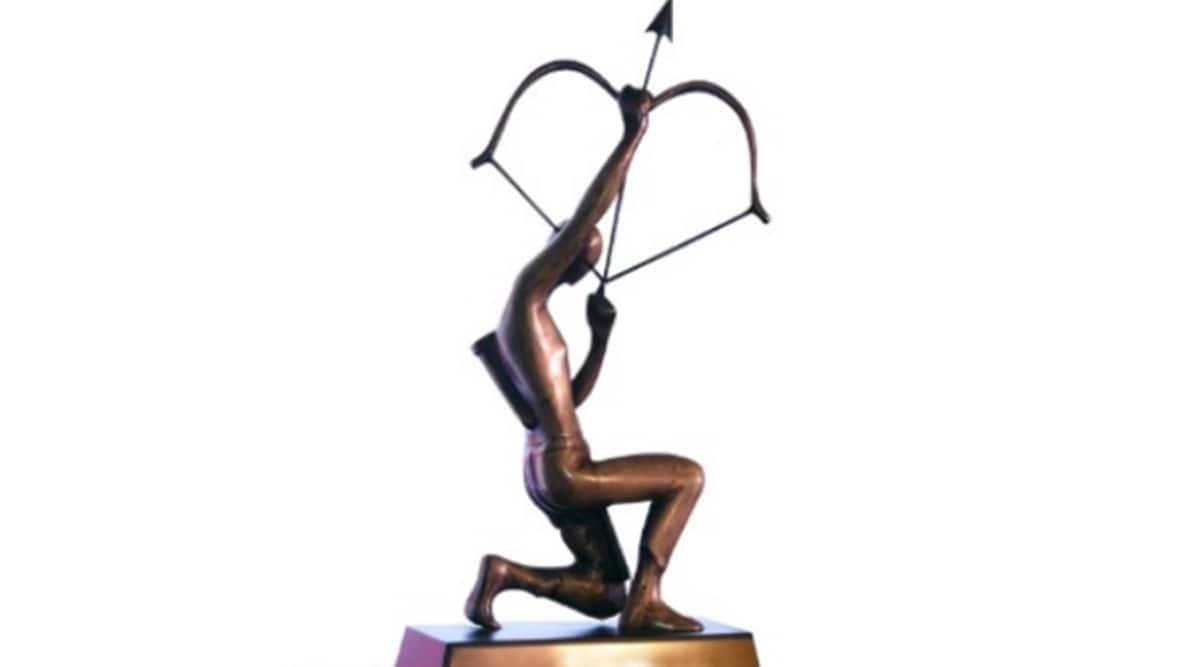 In a bid to ‘streamline and transform the ecosystem of all awards’, the Ministry of Home Affairs (MHA) has recommended that India’s two highest sporting honours, the Rajiv Gandhi Khel Ratna and Arjuna Awards, ‘may be rationalised to form a single national award’.

The sports ministry, in its reply, said they ‘may agree’ with the MHA’s suggestion but a spokesperson said that this year, the awards will be conferred as per the existing format.

The MHA – in two separate letters to the sports ministry in July and September last year, which were inspected by The Indian Express under the Right to Information (RTI) Act – wrote: “Rajiv Gandhi Khel Ratna and Arjuna Awards may be rationalised to form a single National Award for sportspersons having two categories.” It added: “Awards given over the years have been much more than the number prescribed in the guidelines.”

The MHA also noted the increase in the number of awardees for the Dronacharya and Dhyanchand categories.

As per the government guidelines, there should be a total of 32 awardees across the six awards categories, with a few exceptions allowed in each. Last year, however, the awards were conferred on an unprecedented 74 recipients. 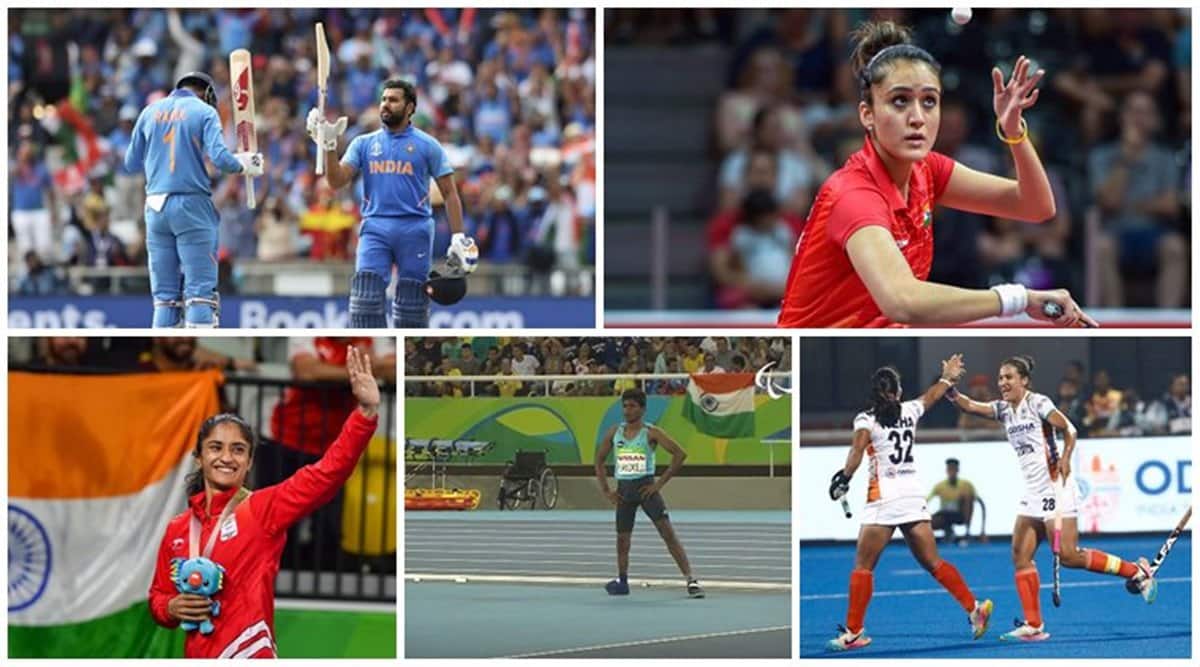 The sports ministry replied that the number was increased to ‘encourage’ athletes for the postponed Tokyo Olympics, which will be held from July 23 to August 8 this year. “The increase in the number of awardees is due to the better performance of the sportspersons in the Commonwealth Games 2018, Asian Games 2018 and to encourage the sportspersons for the upcoming Olympic Games 2020,” it wrote.

The sports ministry added: “We may agree with the suggestion given by MHA that both these awards may be rationalised to form a single National Award for sportspersons having two categories.” It further said that a ‘new award for sports teams is being considered.’

When asked for the details regarding the proposed merger of the two awards, the sports ministry did not offer any comment. “In 2021, the framework of the National Sports Awards will be similar to that of 2020,” it said in a statement.

However, those in the know said that the sports ministry has initiated the process of modifying the existing guidelines so as to ‘clearly demarcate the difference between the Khel Ratna and Arjuna Awards’. One of the parameters being considered for Khel Ratna is that the applicant should have already won the Arjuna Award, given that the former is a higher honour. “There was a blurring of the lines, which is now getting sorted,” a source said.

Apart from ‘rationalising and optimisation of the number of awards and their categories’, the MHA also suggested the creation of a ‘small dedicated award cell’ and an improvement in ‘design, look, feel of each award, medal, decoration, certificate, token, etc’.

The home ministry also recommended that the Rashtriya Khel Protsahan Puraskar and Maulana Abdul Kalam Azad Trophy be merged into one award. But the sports ministry said they ‘may not agree’ with this recommendation.