Rohit Sharma expects Hardik Pandya to contribute substantially with the ball in the T20 series, having seen him do "everything he could" to get back to his best following a back surgery that kept him away from bowling regularly in international cricket. 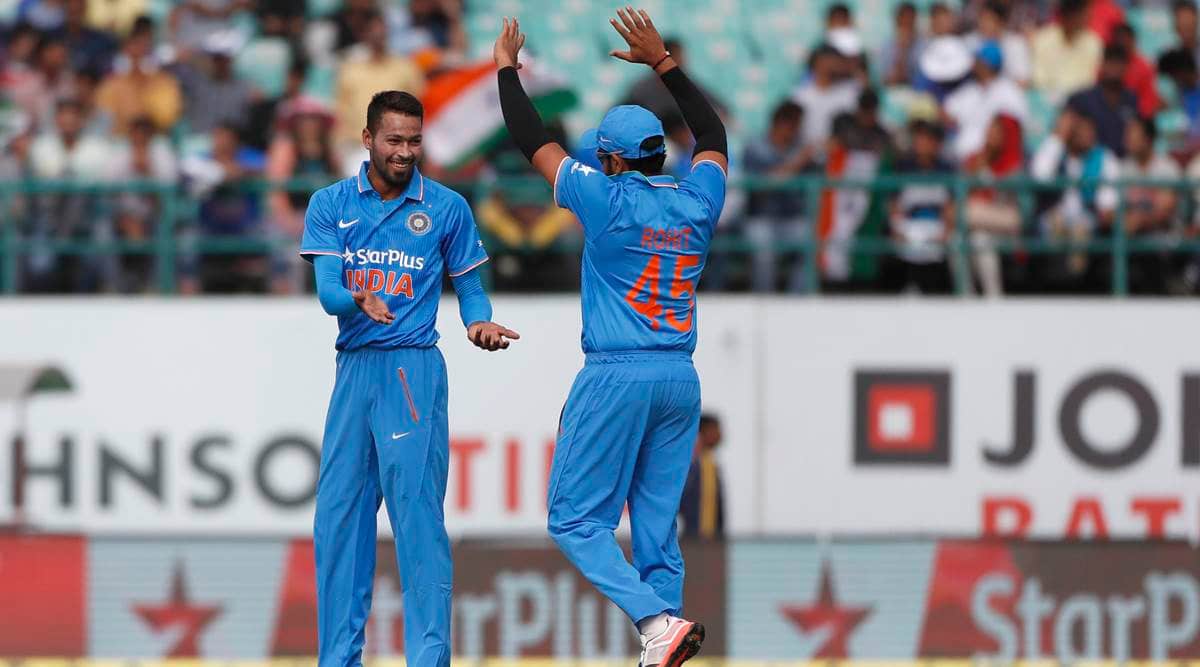 India vice-captain Rohit Sharma expects Hardik Pandya to contribute substantially with the ball in the T20 series, having seen him do “everything he could” to get back to his best following a back surgery that kept him away from bowling regularly in international cricket.

Pandya, who underwent his back surgery in October 2019, made a comeback with the IPL last year but did not bowl. He won India games with his batting in the limited overs series in Australia but he bowled only once across three ODIs and as many T20Is.

He was with the Test team during the recent England series and Rohit feels that helped him get ready for his responsibilities in white-ball cricket.

“Of course he’s been an integral part of the squad. He is been working on his bowling and batting, trying to sharpen those skillset. It’s been good month and a half that he’s been with the team in order to get ready for this limited series,” Rohit said ahead of the first T20 on Friday.

“He’s done pretty much everything so it seems that time has come for him to get ready and start doing what he does.

“He’s worked hard for his bowling and batting in this last few weeks. I hope he’s ready to do what the team expects from him.”

The in-form Rishabh Pant is making a comeback to the T20 side following his exploits in Test cricket and Rohit sees the southpaw building on his recent success in the longest format.

“He can go from strength to strength. There is no looking back for him. So far he has done exceptionally well from Australia to the home series against England recently, he’s performed exceptionally well,” he said.

“I don’t see anything stopping unless you guys stop putting pressure on him. The good thing about his game right now is he is starting to understand the game situation, something that he ticks a box.”

The 23-year-old had scored a breathtaking 101 to help India win the fourth Test against England by an innings and 25 runs.

“He can go from strength to strength from here. He is looked very good in keeping, approach or batting in all three departments,” Rohit said.