A Hungarian team official confirmed Tamas Kenderesi had been questioned and that he had been released and returned to the Athletes Village. 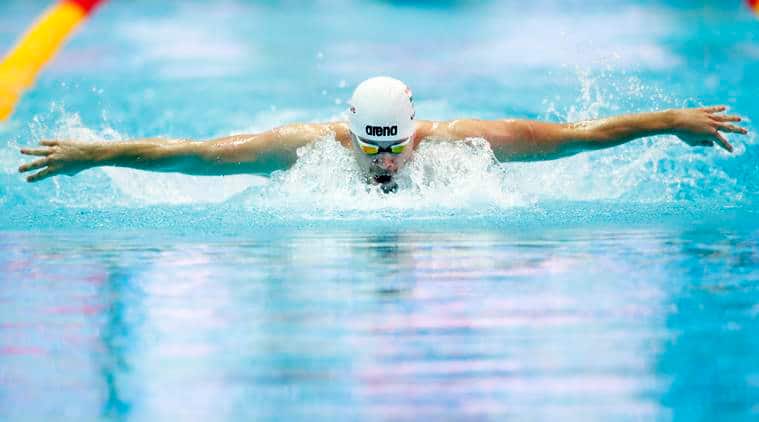 South Korean police have banned Hungarian swimmer Tamas Kenderesi from leaving the country as they investigate allegations of sexual harassment against the Olympic bronze medallist, authorities said on Sunday.

Kenderesi, who was competing at the world championships in Gwangju, about 330 km (205 miles) south of Seoul, was arrested in the early hours of Sunday and questioned over an incident at a nightclub, an official at the Gwangju Seobu Police Station told Reuters.

A Hungarian team official confirmed Kenderesi had been questioned and that he had been released and returned to the Athletes Village.

However, Kenderesi would not be allowed to leave South Korea for the next 10 days, the police official said, requesting anonymity due to the sensitivity of the matter.

Yonhap News Agency reported earlier that the athlete had denied the allegation.

The 22-year-old finished last in the final of the men’s 200 metres butterfly in Gwangju on Wednesday.

Organisers of the event declined to comment as it is a private matter not related to the competition.