Tim Paine had said on Wednesday that the Australians were distracted by India's apparent reluctance to play at the Gabba in Brisbane during the 2020/21 Test series. 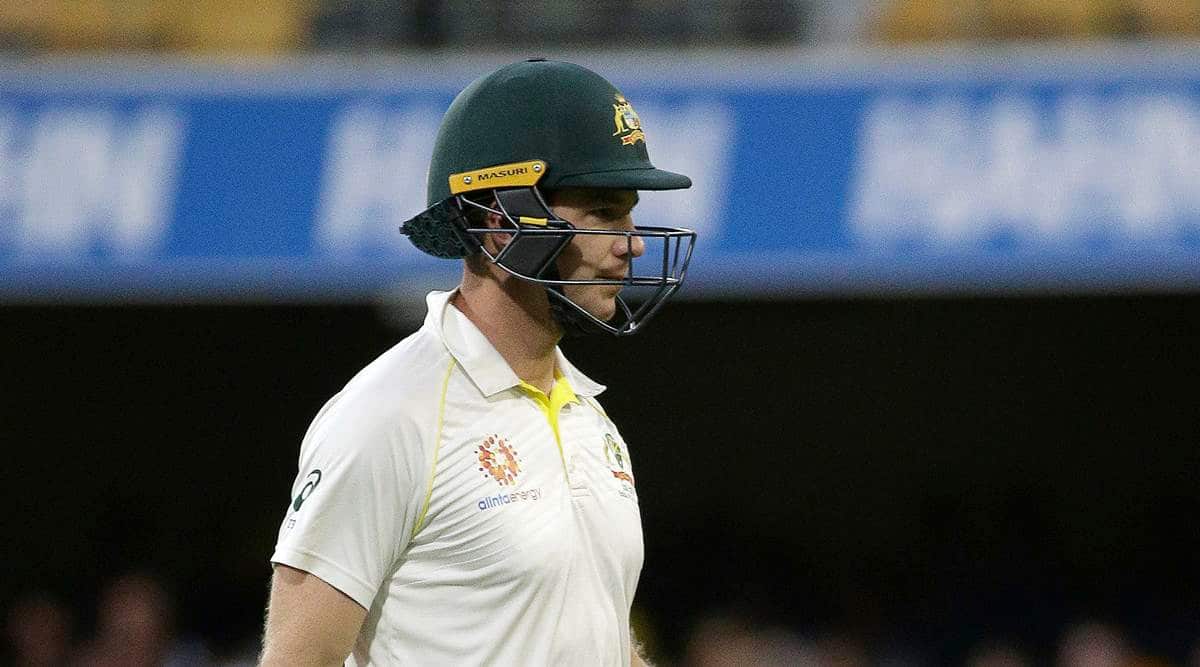 Australia Test captain Tim Paine was caught off-guard by the backlash on social media over his comments that the Indian cricket team is good at “creating these sideshows”, which “distracted” his team and it went on to lose the final Test at the Gabba — and with it the series 1-2.

The wicketkeeper said he “certainly wasn’t making any excuses” for the side’s series defeat.

“I was asked a number of things, and one of those was talking about the challenges of playing against India. One of them is the distraction they can create. There was a lot of talk that they weren’t going to Brisbane. They’re always changing gloves and bringing out physios and all that can get on your nerves. Just said that was one of the things that probably distracted me and took my eye of the ball at times,” Paine said on the Gilly and Goss podcast, hosted by former Australian wicketkeeper Adam Gilchrist and Tim Gossage.

The skipper added that his comments that India “simply outplayed us” didn’t get reported and he ended up only being slammed.

“But also, I did say that they simply outplayed us and that they deserved to win but they left that one out. The Indian fans have been slamming me on social media. They say that I’m making excuses again but it’s all good fun,” said Paine.

Paine had said on Wednesday that the Australians were distracted by India’s apparent reluctance to play at the Gabba in Brisbane during the 2020/21 Test series.

“Part of the challenge of playing against India is they’re very good at niggling you and trying to distract you with stuff that doesn’t really matter and there were times in that series where we fell for that,” Paine had said while speaking at a function for the Chappell Foundation at the Sydney Cricket Ground (SCG) on Wednesday night, according to news.com.au.

Rumours abounded during the third Test of the series in Sydney that India were reluctant to play the fourth Test at the Gabba due to the hard quarantine rules in Brisbane. It had led to Queensland’s Health Shadow Minister Ros Bates warning India to follow quarantine guidelines or don’t come at all.

The third Test ended in a draw from a position of advantage for Australia and India eventually played at the Gabba – Australia’s stronghold — and won.