The Board of Control for Cricket in India (BCCI) did not have funds even to host the customary farewell dinner to the Kapil Dev-led Indian team for the 1983 cricket World Cup.

Even worse, the team was charged about ₹4,000 for excess baggage at the Sahar Airport in Mumbai as the kits of Kapil, Mohinder Amarnath, Madan Lal and Kirti Azad — all already in England playing County cricket — had to be taken by the manager!

And, when the team scripted history shocking two-time champion West Indies in the final at Lord’s, the winner’s purse was £20,000.

“That was the price for winning the World Cup 36 years ago,” said P.R. Man Singh, the manager of the victorious team, with a big smile.

“The choice was between me and Hanumant Singh for the manager’s post for the tour of West Indies and the 1983 World Cup. And Hanumant preferred to tour the West Indies,” said Man Singh.

“I was disappointed, for my dream was to be a manager for a full tour, and it remains unfulfilled till now.

“I was destined to be the manager of the winning team soon,” he said with a sense of pride.

“When the time came for the World Cup team manager’s slot, there was opposition to me being there and a BCCI special general meeting was convened in Delhi and I won a 15-13 verdict against Niranjan Shah in voting to go to the World Cup.”

What was your gut feeling? “My father, Ram Singh Agarwal, was the only one who repeatedly said that India would win the World Cup. He even suggested to the staff in our shop to keep a showcase ready for the World Cup!”

“So, I was also feeling that with a little bit of luck, we could at least reach the semifinal. We went on to win the cup too.”

To cap it all, the Indian team had no coach!

“It was tough on occasions but I enjoyed every bit of my role.” 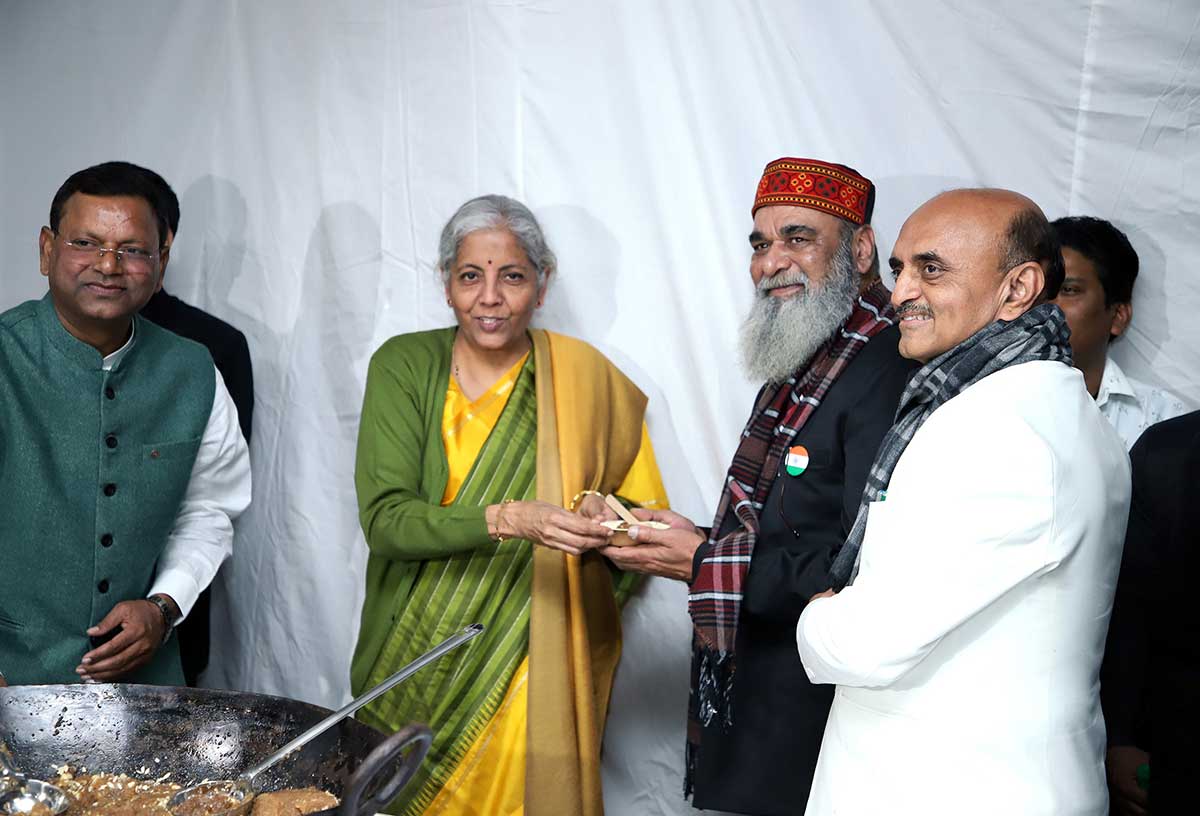