Yuvraj Singh said he had expected to be named India captain before the 2007 T20 World Cup because most senior players had decided they would skip the event. 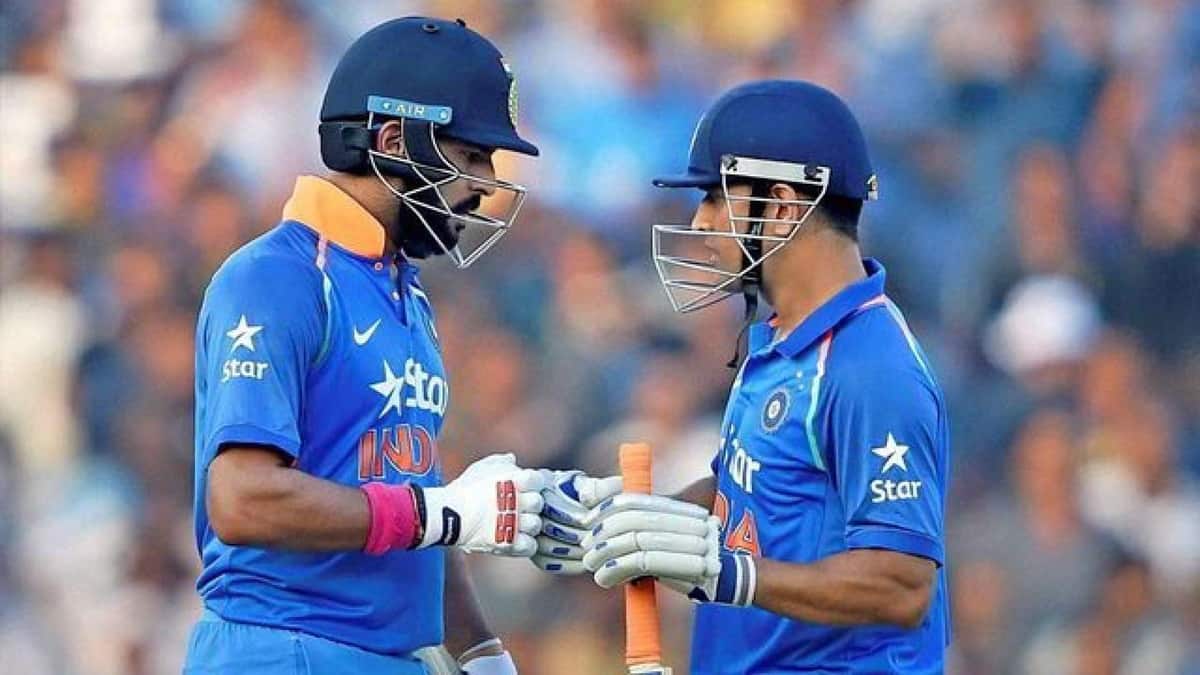 Yuvraj Singh said he had expected to be named India captain for the 2007 T20 World Cup before the selectors went with MS Dhoni, the southpaw said. Yuvraj said because most senior players like Sachin Tendulkar, Sourav Ganguly, Rahul Dravid and Anil Kumble had decided to skip the 2007 World Cup, he thought he would lead the team on the basis of seniority.

“There was quite a lot of turmoil in Indian cricket and then there was a two-month tour of England and there was also a month-long tour in between with South Africa and Ireland. And then there was a month of T20 World Cup so there were like four months away from home,” said Yuvraj in the ’22 Yarns’ podcast.

“So probably the seniors thought that they needed a break and obviously, nobody took the T20 World Cup seriously. I was expecting to captain India in the T20 World Cup and then it was announced MS Dhoni would be the captain,” said Yuvraj, who retired from international cricket in June 2019.

“Yes, obviously, whoever becomes captain you got to support that guy, whether it was Rahul (Dravid), whether it was (Sourav) Ganguly, whoever in the future, at the end of the day you want to be a team man and that’s how I was,” he said.

READ | Dhoni showed me the real picture of my future in Indian cricket, says Yuvraj Singh

In the absence of senior players, India fielded youngsters like Rohit Sharma, Robin Uthappa, Sreesanth, Joginder Sharma and Piyush Chawla in their 2007 T20 World Cup team as the 26-year-old Dhoni was given charge of the team for the first time.

One of the finest white-ball cricketers of his generation, Yuvraj played his last game for the Indian team on June 30, 2017, in an ODI against the West Indies. He hung his boots on June 10, 2019.