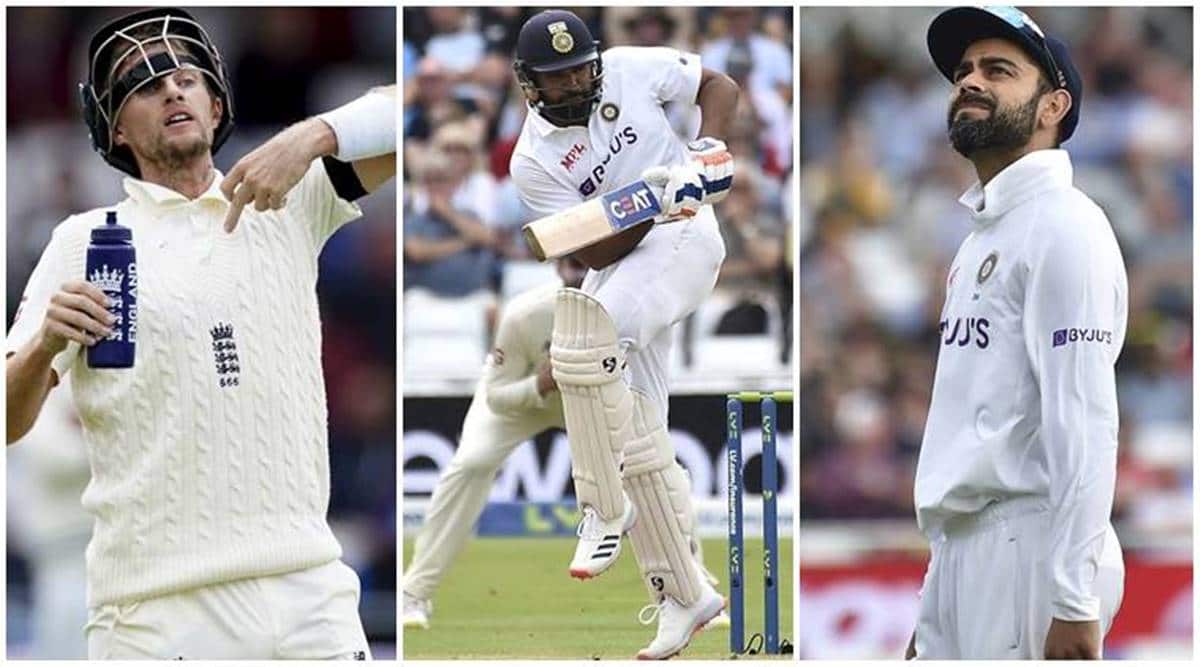 England captain Joe Root has reclaimed the top spot for batsmen in the latest ICC Men’s Test Player Rankings. Root’s return to the top of the summit after nearly six years comes on the back of his sublime form in the ongoing ICC World Test Championship series against India.

The 30-year-old had started the series in fifth position but his tally of 507 runs in three Tests helped him overtake Virat Kohli, Marnus Labuschagne, Steve Smith and New Zealand captain Kane Williamson, whom he now leads by 15 rating points. Root was second before the Leeds Test, in which he scored 121 in England’s only innings.

The last time Root was numero uno was in December 2015 before being overtaken by Williamson, with Kohli and Smith also reaching the pinnacle since. The last time someone apart from these four was at the top was South Africa’s AB de Villiers in November 2015.

Meanwhile, Rohit Sharma has overtaken skipper Virat Kohli to become India’s top-ranked Test batsman. Sharma, who was ranked 54th in October 2019, entered into top five for the first time in his career. The opener’s scores of 19 and 59 lifted him one place to a career-best fifth position, seven rating points more than Kohli with an aggregate of 773. 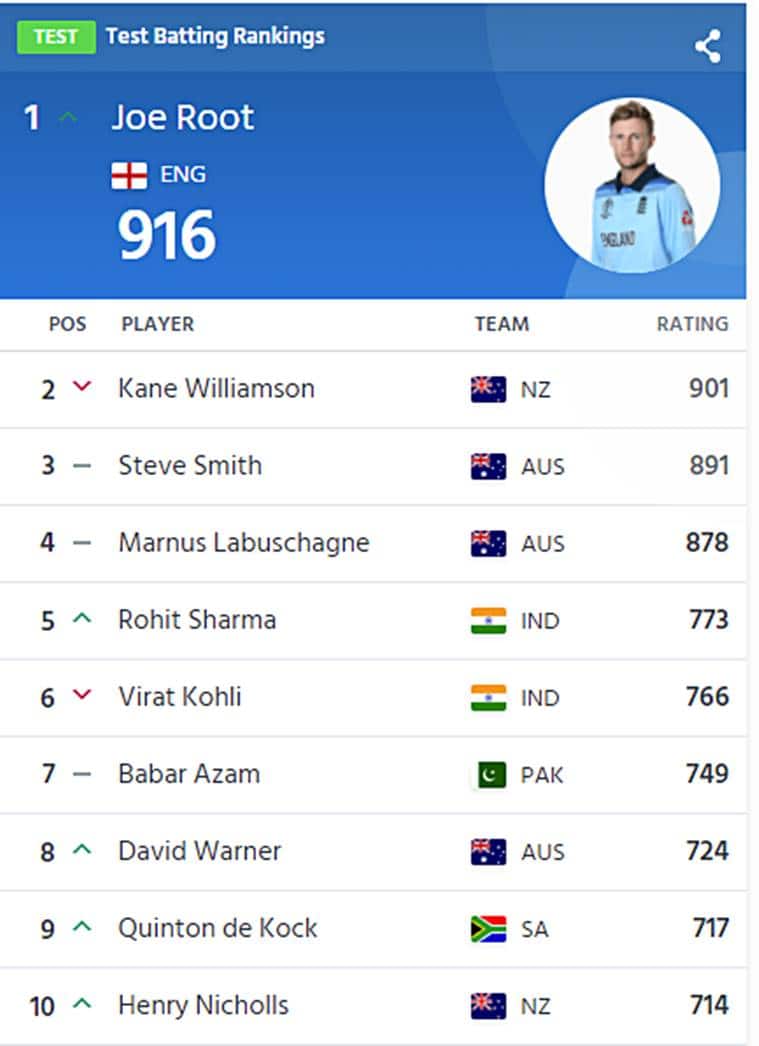 The last time someone other than Kohli was the top-ranked India batter was in November 2017, when Cheteshwar Pujara was second and Kohli fifth.