Ravi Shastri has been isolated along with bowling coach Bharat Arun, fielding coach R Sridhar, and physiotherapist Nitin Patel as a precautionary measure. 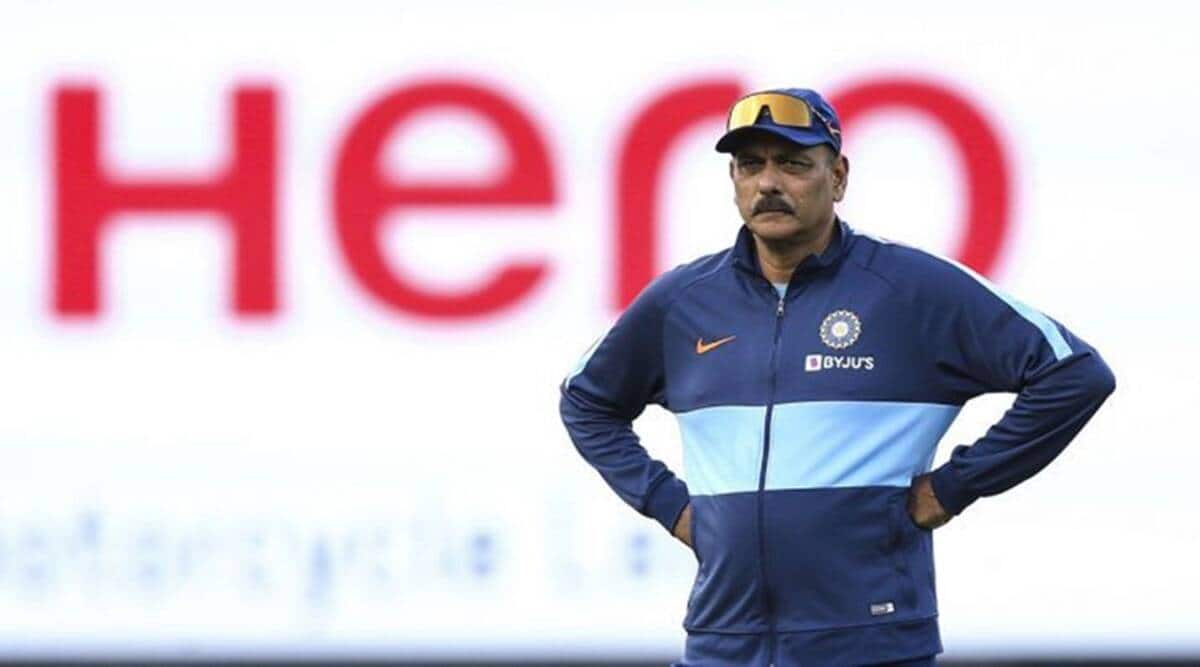 In a big blow for India, head coach Ravi Shastri has tested positive for COVID-19 in a lateral flow test. He has been isolated along with bowling coach Bharat Arun, Fielding Coach R Sridhar, and Physiotherapist Nitin Patel as a precautionary measure, a statement issued by the BCCI said.

All of them had undergone the RT-PCR test on Sunday morning and did not travel with the team to the Oval stadium.

They have undergone RT-PCR testing and shall remain in the team hotel and not travel with Team India until confirmation from the medical team. The remaining members of the Team India contingent underwent two Lateral Flow Tests – one last night and another this morning. The members upon returning negative COVID reports were allowed to proceed for Day 4 of the ongoing fourth Test at The Oval.”

The Indian contingent has been carrying out lateral flow tests every single day since Rishabh Pant tested positive for COVID during the three week break.

It is understood that Shastri may have got the symptoms after attending his book launch event in the team hotel where outside guests were also allowed.

“Since there is no restrictions in the UK, outside guests were allowed during Shastri’s book launch party. These people also were his closest contacts, so it has now led to mandatory isolation,” a BCCI source said.

“You feel for Bharath Arun. This is the second time, that he has to be isolated because someone else had tested positive. Last time it was Dayanand Garani, the masseur, who came in contact with Arun and later tested positive,” he added.