India on Thursday named eight Olympic debutants and as many veterans in its 16-member women’s hockey squad for the Tokyo Games to be held from July 23 to August 8.

The squad is a perfect mix of youth and experience and includes as many as eight players who had represented India in the 2016 Rio Olympics.

The team will be captained by star striker Rani Rampal in the quadrennial Games.

Tete had led the Indian team at the 2018 Youth Olympic Games at Buenos Aires to a silver medal performance.

These eight players have amassed a total experience of 1,492 caps between them.

The selected squad has just one goalkeeper in Savita, four defenders, six mid-fielders and five forwards.

This will be the Indian women’s hockey team’s third appearance at the Olympic Games and their second consecutive outing, with previous appearances coming in 1980 and 2016.

Since Rio 2016, the women’s team has been on a steady rise and won the Asian Champions Trophy that same year, the 2017 Asia Cup and silver medal at the 2018 Asian Games.

They also created history by entering the quarterfinals of the 2018 Women’s World Cup for the first time.

“This team has worked very hard over the last few years and has made progress consistently. There is a good mix of experienced players and new talent, which is excellent,” Indian women’s hockey team chief coach Sjoerd Marijne said.

“We look forward to taking on the best in the world in Tokyo. This is a team with a lot of potential and drive which we hope to channelise our energies to give our best performance.”

The Indian women’s hockey team made history in 2016 Rio Games when it qualified for the Olympics after 36 long years.

The squad is currently preparing for the Games at the ongoing national camp at the Sports Authority of India (SAI) Centre here.

‘She screamed saying a big part of the hill had crashed. Then phone got disconnected’ 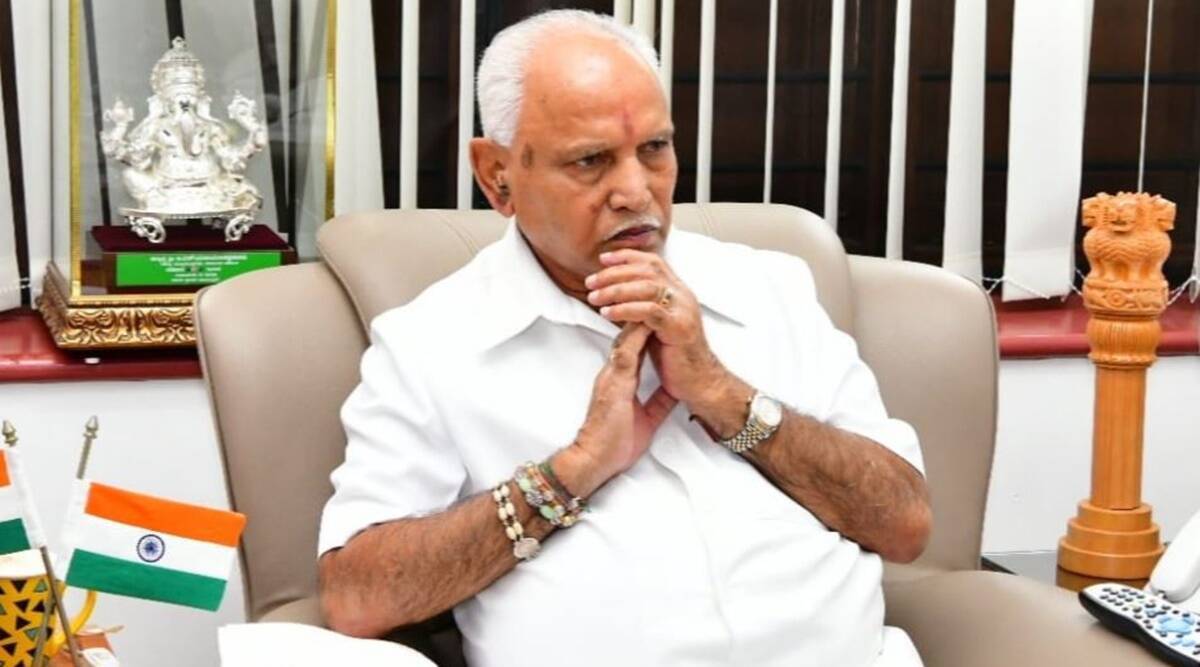