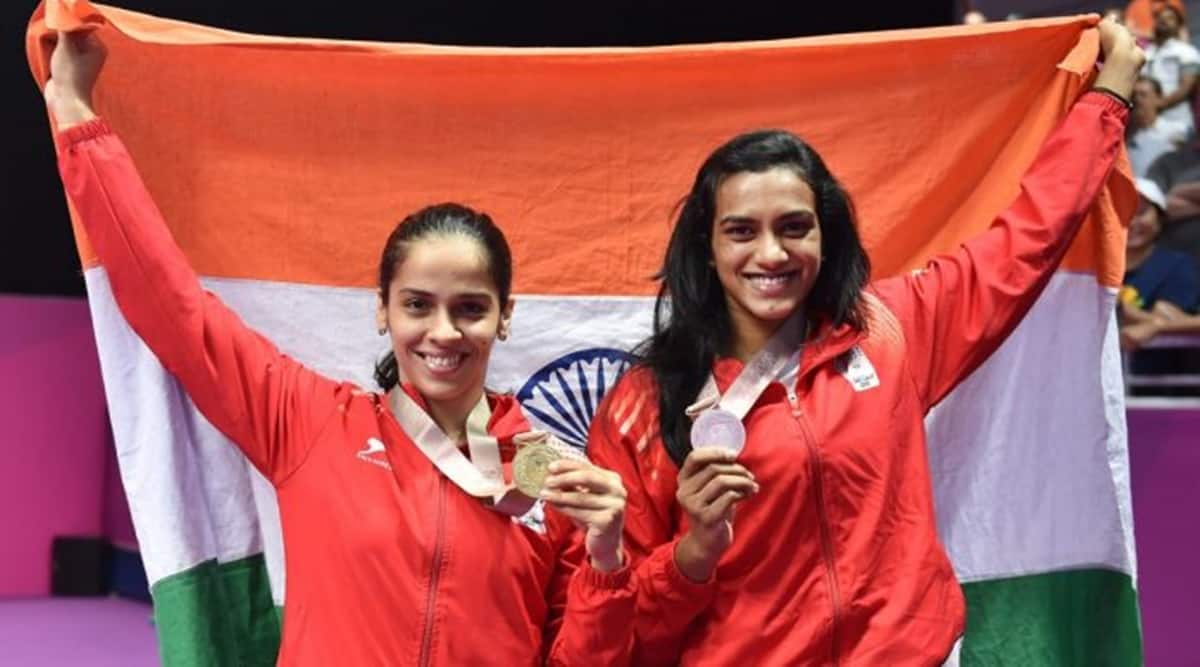 The entire Indian badminton contingent cleared the COVID-19 test on Wednesday and is set to begin training ahead of the Yonex Thailand Open, starting next week.

The Indian team, part of the Green Zone, consisting of players and all stakeholders such as umpires, line judges, personnel from BWF, Badminton Association of Thailand, medical staff, and TV production crew, were tested after arrival in Bangkok.

“The Asian Leg in Bangkok received a boost with all 824 participants in the Green Zone quarantine bubble testing negative for COVID-19,” BWF said in a statement.

“Players are now cleared for training under strict safety protocols.”

The Indian team, comprising Olympic hopefuls PV Sindhu, Saina Nehwal and B Sai Praneeth, have been allotted training timings. The players also had their first gym session in the afternoon.

“Indian Team will be resuming their training from today, the Gym timings allotted are from 2-3pm and the training time is 7-8PM,” BAI media tweeted.

The players will also now have access to physio in their rooms but they will have to take prior appointment as part of the protocols in place.

“The strict procedures allow athletes to see their physios in their rooms once practice commences. A special procedure/appointment is needed for any personnel leaving their room to visit the practice hall, or in the case of a physio, the athlete they treat.”

Interestingly, Saina had sought permission to meet her physio on Tuesday and later lashed out at the governing body for denying the athletes access to trainers and physios.

“Badminton Association of Thailand (BAT) and BWF got a request from Saina Nehwal via BAI seeking permission for Saina Nehwal to see her physio,” BWF said in an official response.

“BAT informed BAI and Saina Nehwal of the protocol in the Prospectus and informed her that there is a procedure in place to allow athletes to see their physios in their rooms only once practice has commenced (on 6 January).”

The apex body said “the Prospect clearly states that all athletes and personnel here in the Green Bubble in Bangkok must stay in their room until practice commences on 6 January.

“The Prospectus was communicated to all participants and the Member Associations way in advance of the tournament.”

The governing body also said that “the quarantine measures will be in place throughout the mandatory 14-day observation period including during the staging of the Yonex Thailand Open”.

“More routine COVID-19 tests will follow with strict safety protocols to remain in place until the end of the Asian Leg.”

The Asia leg will conclude the 2020 calender which was shutdown after the All England Championship in March due to COVID-19 pandemic. Denmark Open Super 750 and SaarLorLux Open Super 100 were the only two events which could be held since March.