India are now scheduled to play three Tests and three ODIs during the tour, which will start with the first Test in Johannesburg on December 17. 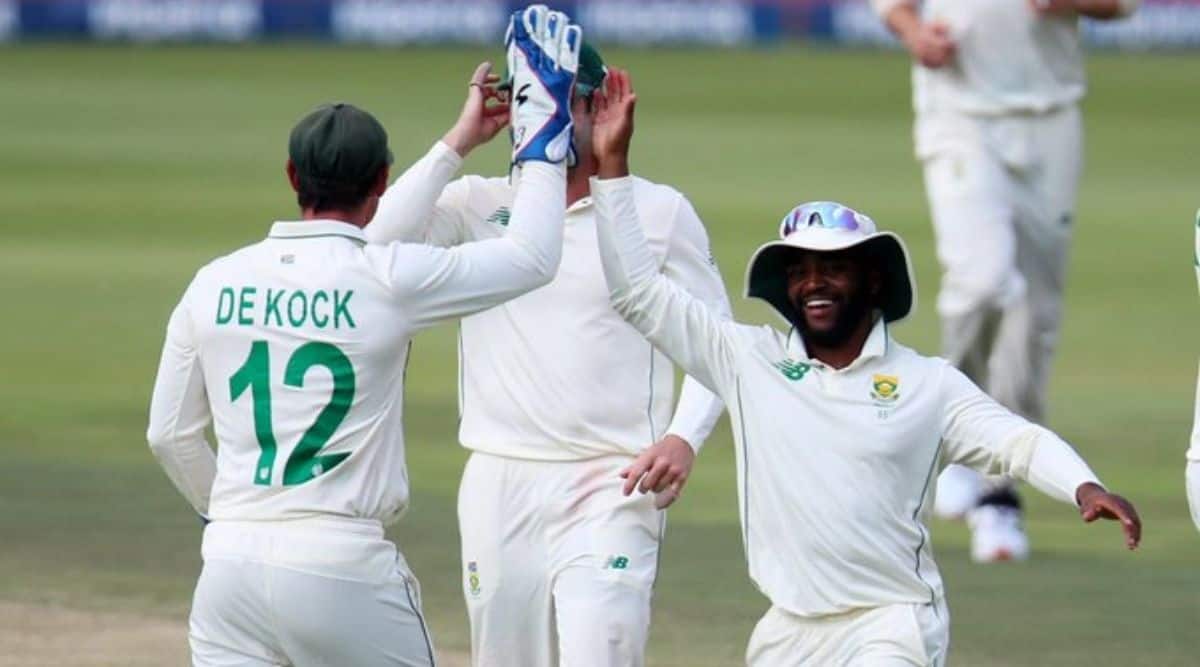 Cricket South Africa (CSA) on Saturday confirmed that the India Tour will continue as originally planned with a few adjustments to the schedule which will not feature T20 Internationals as planned earlier.

India are now scheduled to play three Tests and three ODIs during the tour, which will start with the first Test in Johannesburg on December 17. The team was also supposed to play four T20 Internationals which will be rescheduled.

“The tour is now confirmed and the arrival timings of the India team will be moved out by a week, to allow for effective logistical planning,” CSA said in an official statement.

“With the Proteas men’s team having already participated in no less than eight international cricket Bubble Safe Environment (BSEs).”

CSA announced that the tour will take place under the strictest Covid-19 guidelines, as contained in the BSE protocols.

“The allocation of match venues will still be in respect of the BSEs and therefore the decision on the allocations will take into account the need for safer playing environments,” said CSA.

“These world-class standards and measures are to ensure all players, staff, and officials are protected within this environment. CSA’s main focus is to safeguard the cricket biosphere by managing strict entry standards and limited movement outside of its cordon.

“CSA will confirm the venues in the next 48 hours.”

“BCCI has confirmed (to the) CSA that (the) Indian team will travel for three Tests and three ODIs. The remaining four T20Is will be played at a later date,” Shah said in a statement.