India vs England 3rd Test Live Scorecard, Day 3 Updates: England are in pole position for a series-levelling victory in the third match against India after home captain Joe Root smashed his third hundred of the series. England’s top four batsmen helped themselves to 50-plus scores as the hosts finished the previous day on 423-8 for a massive 345-run lead.

Root’s majestic 121 headlined a strong top-order performance by the hosts, who had bundled out India for 78 to seize early control of the match at Headingley. Craig Overton was batting on 24 at stumps, while Ollie Robinson was yet to open his account on Thursday. 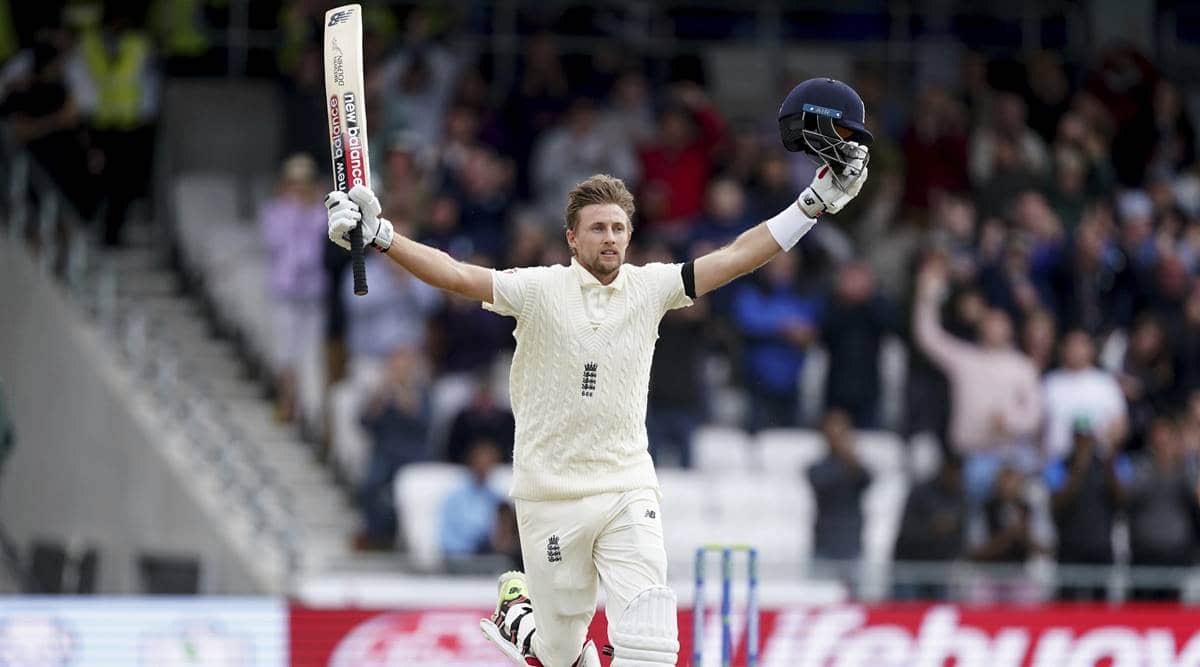 There was an air of inevitability about Joe Root’s 23rd Test hundred, second on his home patch. From the start of his innings he oozed such authority that it never felt like the bowlers were in with a chance, until a Jasprit Bumrah nip-backer breached his defence and hit the middle stump. During his 165-ball 121, Root at times toyed with the Indian bowling – a slog sweep from further outside the off stump through wide mid-on for a four off Ravindra Jadeja bordered on audacious. The England captain let out his emotions only after reaching his hundred, with his father Matt watching from the stands. But going beyond another Root masterclass, the second day of the third Test was more about the hosts redeeming their lost pride through a collective effort. (Read Full Report)