India vs England Live Score, IND vs ENG 3rd Test Live Match Score, Day 4: India will aim to take a lead in their second innings on Saturday after a commendable performance on the third day. 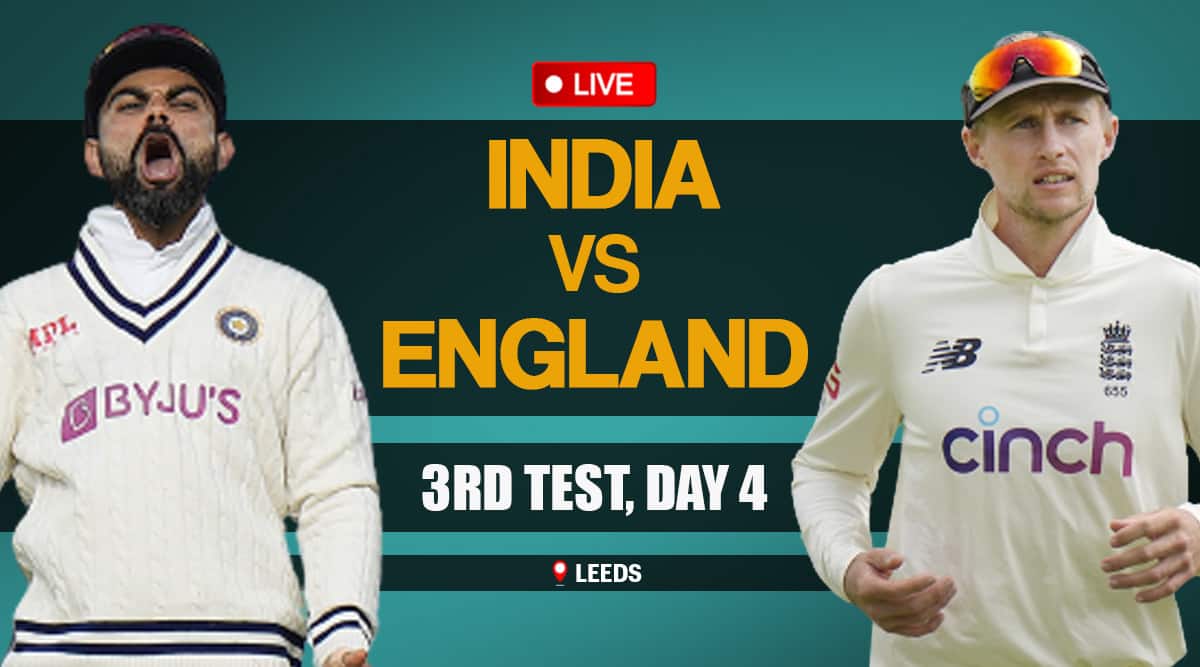 India vs England 3rd Test, Day 4 Live Score Updates: India begin the fourth day of the third Test against England at Headingley, Leeds on 215/2, with Cheteshwar Pujara on 91* and captain Virat Kohli on 45*. The pair was helped by Rohit Sharma’s fifty on Friday but with a lead of 139, England still have a huge advantage. A win for the home team would level the series 1-1.

After two days of outright domination, England finally encountered some resistance from India on the third day. The hosts were bowled out for 432, taking a 354-run first-innings lead. Joe Root’s team had skittled the tourists for 78 inside two sessions on the first day, but scoreboard pressure and gloomy overhead conditions were not enough to undermine India this time around.

England strike first! Robinson traps Pujara between the wickets with a deadly in-swinger and a review by England confirms the dismissal of the batsman! No hundred for Pujara, but still a fine knock of 91. IND: 215/3 (83.3 overs)

Pujara and Kohli are in the middle. Anderson has the ball. The sun’s out in full force. Here we go!

A twist of fate might have played a role in James Anderson’s least potent day of this series so far. Upon resumption after lunch, which was taken at the stroke of KL Rahul’s wicket, Joe Root reintroduced Anderson into the attack. A wise, if not straightforward, strategy considering the havoc he had wreaked on the Indian batting in general and Cheteshwar Pujara specifically. The only dilemma was the end he would bowl from. | READ |

It was a day of redeeming the bruised egos. It was a day of responding to 78 all out. It was a day of the big guns and not also-rans. India, after finishing the third day of the third Test on 215/2, are still playing serious catch-up. They still trail by 139 runs after England were all out for 432. They could have wilted under a mountain of runs and the excess baggage of a first innings batting implosion. Riding on their batting royalty, the tourists are fighting back instead. | READ |

Hello and welcome to the live commentary of the fourth day of the third Test between India and England, taking place at Headingley! Cheteshwar Pujara and Virat Kohli will resume the visitors’ second innings in a while. Stay tuned! 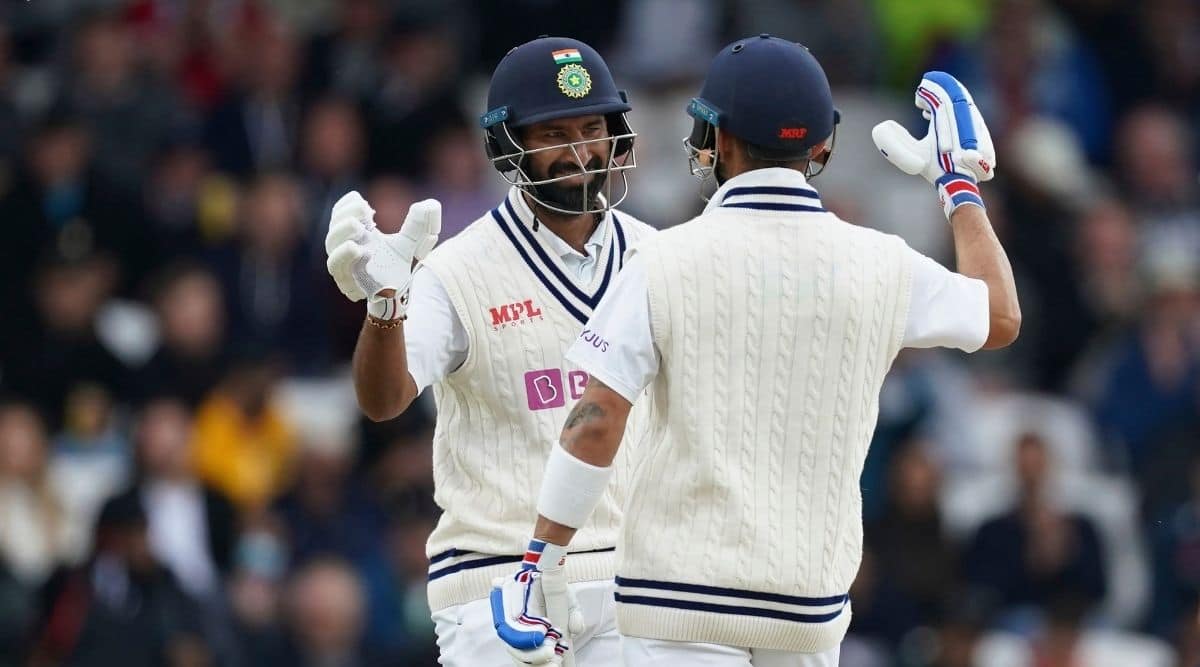 Cheteshwar Pujara trusted his technique and thrived on positivity to remain unbeaten on 91. (AP/PTI)

India, after finishing Day Three of the third Test on 215/2, are still playing serious catch-up. They still trail by 139 runs after England were all out for 432 in the morning. They could have wilted under a mountain of runs and the excess baggage of a first innings batting implosion. Riding on their batting royalty, the tourists are fighting back instead. Rohit Sharma was excellent until he was adjudged leg-before on umpire’s call, a very marginal decision with the ball gingerly clipping the leg stump. Cheteshwar Pujara trusted his technique and thrived on positivity to remain unbeaten on 91. And during his 45 not out, Virat Kohli never showed any signs of a player searching for form. They neutralised James Anderson, who had an off day. They wore down the excellent Ollie Robinson and countered Craig Overton through quality and application, when the latter bowled a very good spell. The Headingley pitch is still playing true, although Joe Root managed to turn a couple of deliveries, once almost breaching Kohli’s defence. (Read Full Report)