India vs England 4th Test Live Scorecard, Day 1 Updates: The England vs India Test series hangs at 1-1 after the high of an inspirational Indian victory at the Lord’s was followed by back-to-back batting debacles at Headingley. The penultimate game at Oval would certainly have an impact on both sides as the series heads towards its business end.

Joe Root smashed three centuries in as many Tests and is comfortably the leading scorer in the five-test series which remains level at 1-1. The England skipper has looked in the form of his life, racking up six Test centuries this year and becoming the top-ranked Test batsman. 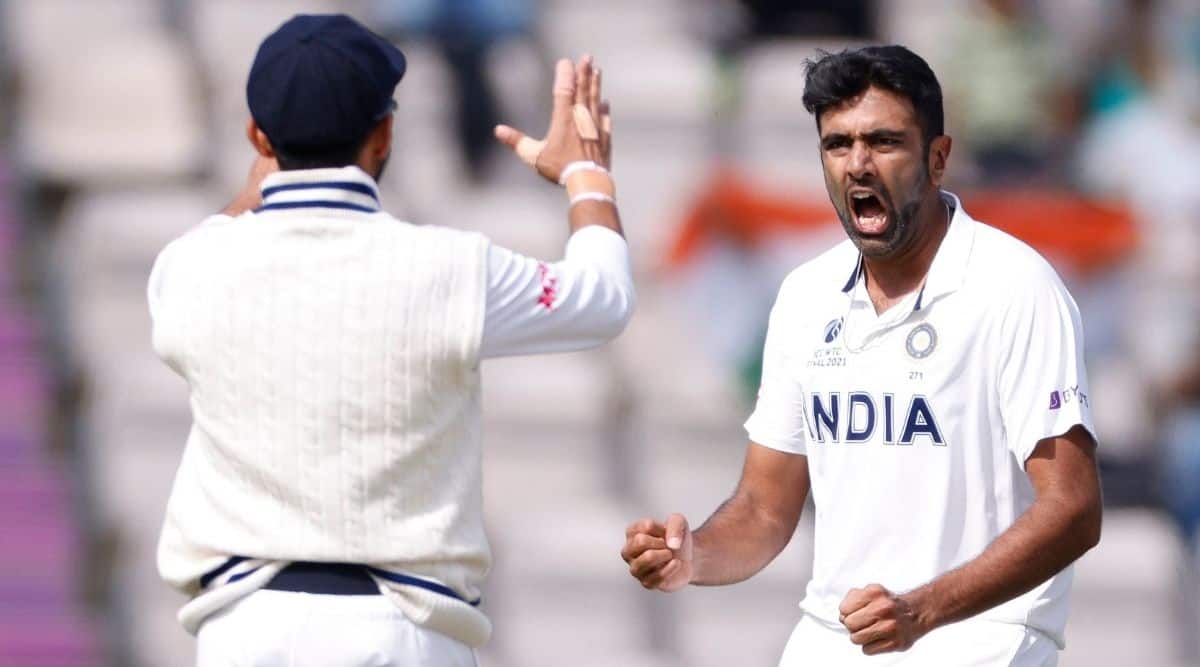 There’s no point stating the obvious, that Joe Root’s scintillating form has been India’s biggest obstacle. But there’s a pattern in this golden run – fast starts, quickly getting into the groove. India’s counter-measure at The Oval could be Ravichandran Ashwin, arguably the world’s best off-spinner, who hasn’t yet got a game in this series.

The Oval traditionally helps spinners as the match progresses, but unlike in India, the ball will not turn square. Ashwin’s mastery in the air and off the pitch can be Root’s antidote. (Read Full Preview)