Meerut-based SG has been supplying official match balls since 1993. 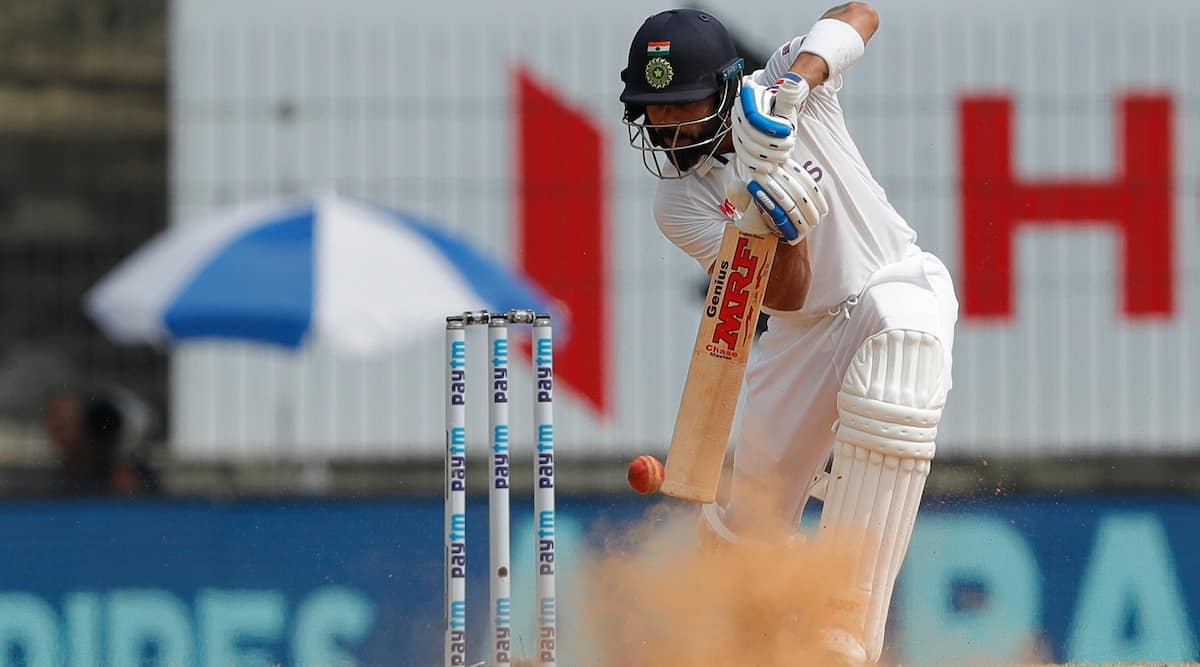 The stitched-by-hand Sanspareils Greenlands (SG) ball, used for Test matches in India, is under scrutiny after the first Test as players have complained about the stitches on the seam coming off.

India skipper Virat Kohli, in his post-match comments, said he was unhappy with the quality of the ball. “The wicket was flat and slow and the quality of the ball as well wasn’t something that we were very pleased to see because that has been an issue in the past as well. Just for the ball’s seam to be completely destroyed in 60 overs is not something that you experience as a Test side and something any Test side could be prepared for,” Kohli said.

It was bizarre: Ashwin

After Day Four, off-spinner Ravichandran Ashwin, who took nine wickets in the match, too spoke about the issue with the ball but said the hardness of the pitch could have been a factor. “I have never seen an SG ball tear (get) through the seam like that. So it could well be a combination of how hard the pitch was on the first two days, even in the second innings after the 35th-40th over, the seam was getting sort of peeled off,” Ashwin said. “It was bizarre, I mean, I haven’t seen an SG ball like that in the last so many years, but yeah, maybe it could be due to the pitch and the hardness of it through the centre which is making the ball get scuffed up.”

Not the first time

During the two-Test series against West Indies in 2018, Kohli, upset with the quality of the SG ball, called for the Dukes ball, used in England, to be introduced in India as well. “To have a ball scuffed up in five overs is not something that we have seen before,” Kohli had said. “The quality of the ball used to be quite high before and I don’t understand the reason why it’s gone down… The Dukes, I think, is the most suited ball for Test match cricket and if there’s a situation, I would vouch for that to be used all over the world…” Back then, Ashwin said the SG ball was better when he started playing domestic cricket. “When I started playing first-class cricket, the SG ball used to be top-notch, and you could bowl with it even after the 70th or the 80th over. The seam used to be standing up strong and straight, but it’s not the same anymore,” Ashwin had said.

Meerut-based SG has been supplying official match balls since 1993. SG’s marketing director Paras Anand told The Indian Express on Tuesday that they would listen to what the players had to say. “We have heard what the feedback is and we will work on ensuring that even if the wicket is as hard and abrasive as the Chennai wicket, the ball remains good. If the seam is tearing after 50 to 60 overs, possibly the wicket could be the reason. Every week, we test balls on different surfaces, post 50 overs, post 60 overs. We have a wicket in the factory which is a very hard one. We test it there, then there is a lab test and a field. We ensure high quality in the manufacturing process. But we will listen to the players.” 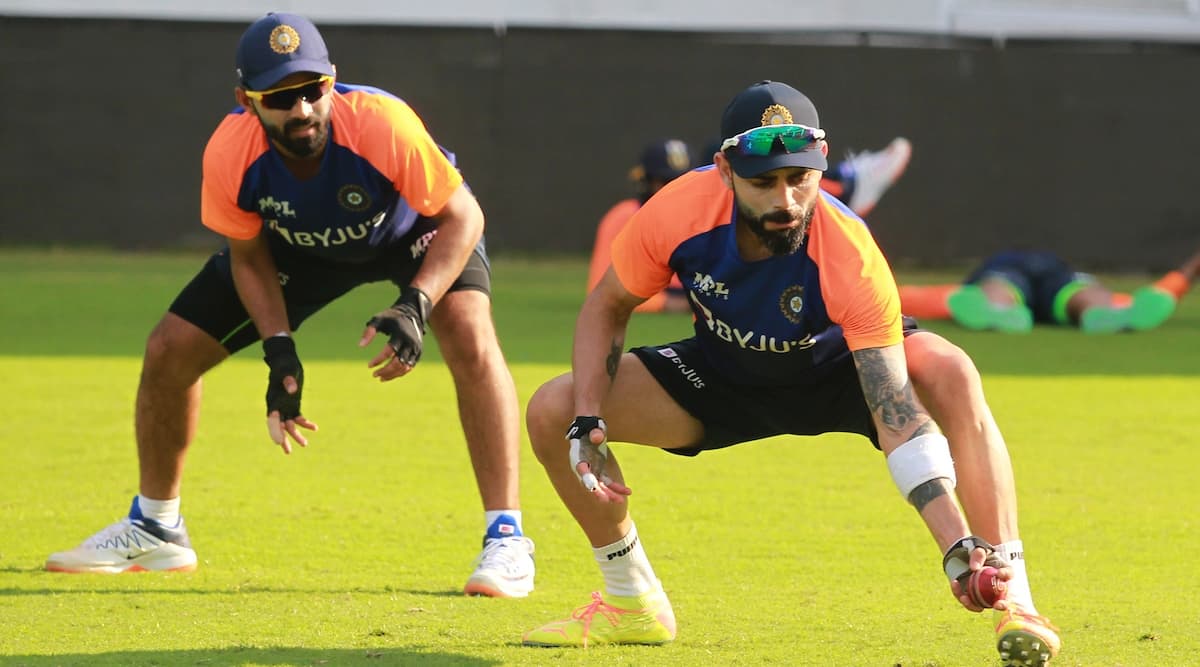 Change in the ball

After the players criticised the ball in 2018, the manufacturers have worked on quality control. The ball used in the ongoing series has a pronounced seam, harder core and is a darker shade of red – the changes made after talking to the players.

Before play on the fifth day, James Anderson, who bowled a match-winning spell, said: “The wicket is so abrasive that our second new ball in India’s first innings reversed after four overs. We are not far away from reverse (swing).”