The proven performers such as Bajrang Punia, Ravi Dahiya, Vinesh Phogat and Deepak Punia are all missing from the squad either due to injury issues or lack of preparation 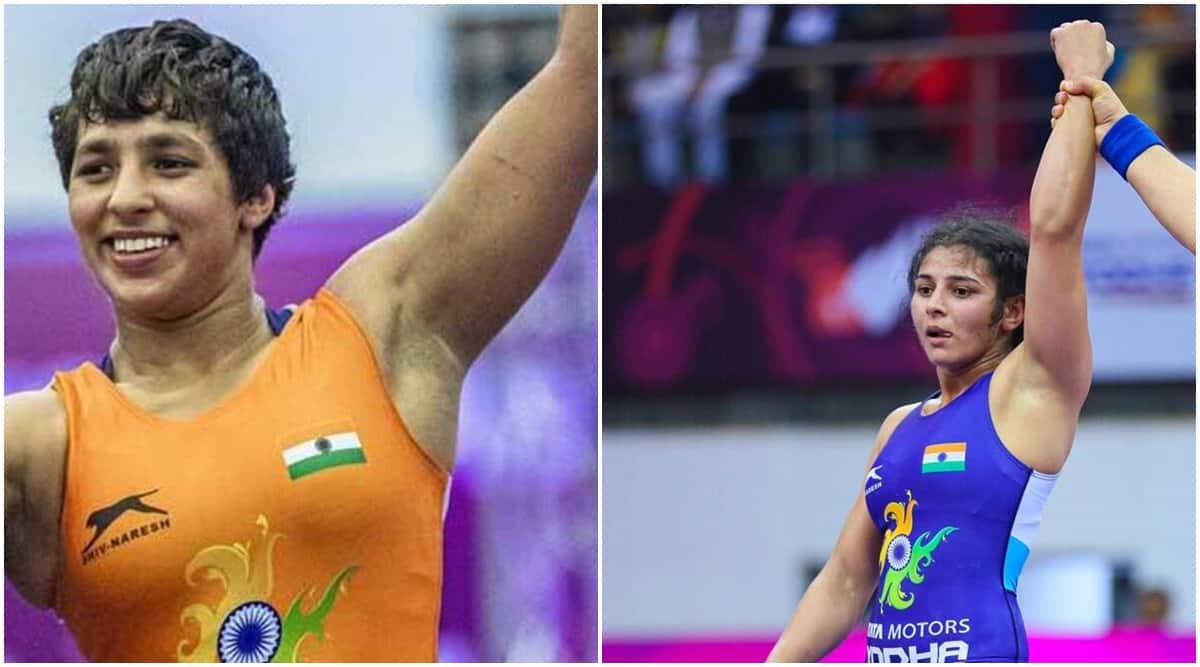 The youngsters in the Indian wrestling contingent will seek to gain big-stage experience in the absence of star players even as Anshu Malik’s performance will be followed keenly at the World Championships, starting here on Saturday.

The proven performers such as Bajrang Punia, Ravi Dahiya, Vinesh Phogat and Deepak Punia are all missing from the squad either due to injury issues or lack of preparation.

In their absence, it is a tremendous chance for youngsters like Ravinder Dahiya (61kg), Rohit (65kg),Yash Tushir (74kg), Pruthviraj Basaheb Patil (92kg) and Anirudh Gulia (125kg) to get first hand experience of senior-level World Championship after making a mark at the junior worlds.

But, the expectations will be high on Anshu Malik (57kg), who is the only wrestler at the prestigious tournament from among those who competed at the Tokyo Olympics.

She looked a bit rusty during the trials but the hard worker she is, the Nidani girl is expected to do well.

Ever since she progressed to the senior circuit, she has delivered a podium finish at five of the six international events, barring at the Olympic Games.

She now knows the kind of performance that is required and if she is able win a medal, she will firmly establish herself in the 57kg category.

Sarita Mor is also one of the most experienced wrestlers in the women’s squad. She is aware what it takes to win a medal at this level. She appeared strong during the trials.

She has the strength and technique and it will be more of mental toughness or lack of it that will decide her fate.

She has won titles at the Asian level but World Championship is where she has always struggled. She has made five attempts at the senior level and once at the U-23 level but could never come close to the podium rounds.

It will be interesting to see how Sangeeta Phogat fares, qualifying for the tournament beyond her own expectations on comeback. It is not going to be easy for her since she is returning to circuit after three injuries, post a knee injury.

Divya Kakran, after missing the Tokyo Olympics, must be eager to yet again prove herself. She will compete in the 72kg category instead of her usual 68kg, in which seasoned Ritu Malik will represent India.

Apart from them, the Indian squad is full of teenagers like Hanny (50kg), Pooja Jatt (53kg) and Bhateri (65kg).

The men’s squad is a completely new-look group. Only Satyawart Kadiyan (97kg) is the one who has experience, while for others, it will be their first tryst at the senior worlds.

Shubam would have been a good prospect in the 57kg but he failed a dope test and has been dropped.

It will be a bonus for the Indian contingent if Greco-Roman style wrestlers are able to clear a few rounds. They have been struggling for long on the circuit and need better training to emerge contenders.