The Indian Olympics Association (IOA) has requested BCCI President and former India cricket captain Sourav Ganguly to be the Goodwill Ambassador of Team India to the Olympic Games in Tokyo this year.

In a letter accessed by IANS, IOA Secretary General Rajeev Mehta has written to Ganguly extending the honour to be the same at the Games which will be held in Tokyo between July 24 to August 9.

“We are expecting participation of about 100-200 athletes across 14-16 sports disciplines at Tokyo 2020. Team is a mix of senior athletes as well as youngsters who are making their debut at the Olympic Games.

“You are an inspiration for a billion people, especially the youth. As an administrator you have always nurtured young talent. We are hopeful that your association with Team India to the Olympic Games Tokyo 2020 would be a boost for our young athletes and a privilege for the Olympic movement in India,” the letter read.

“We hope you will generously extend your support for Team India to the Olympic Games Tokyo 2020,” it added. 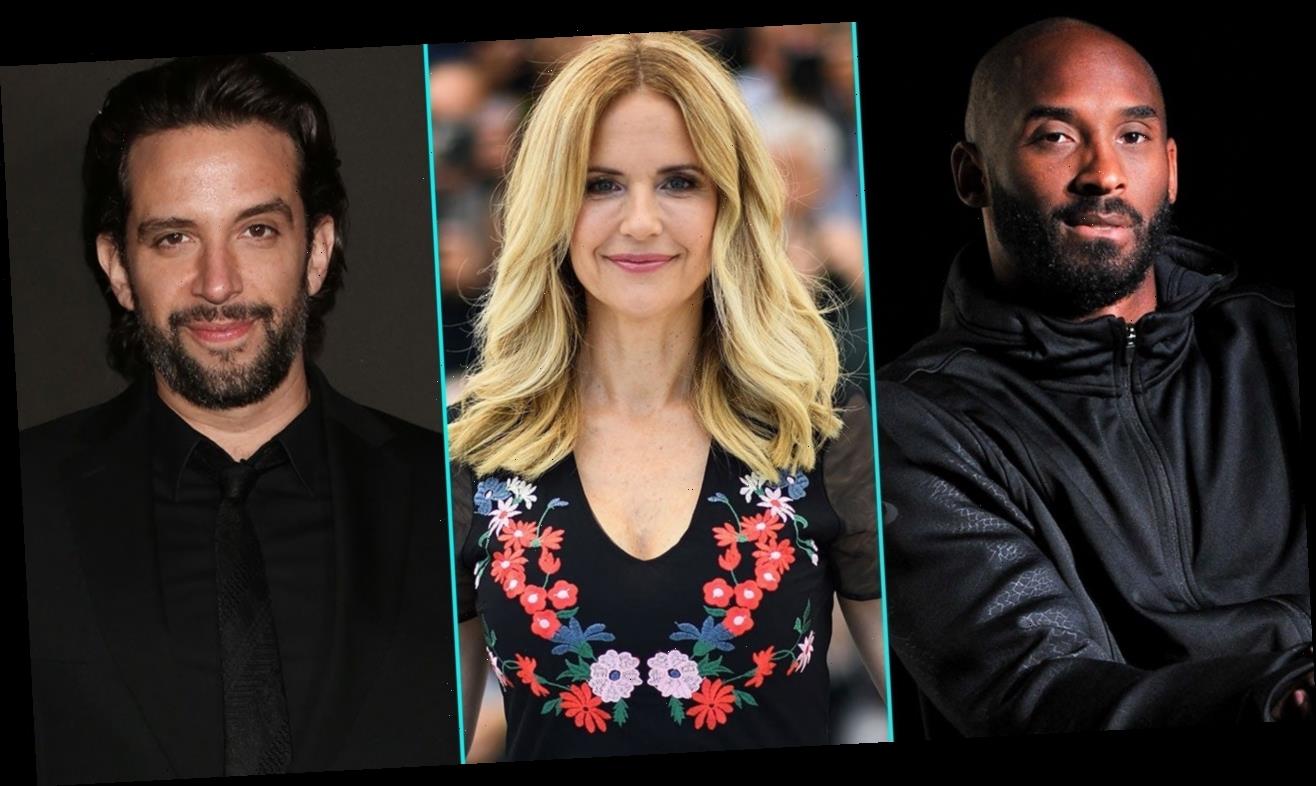 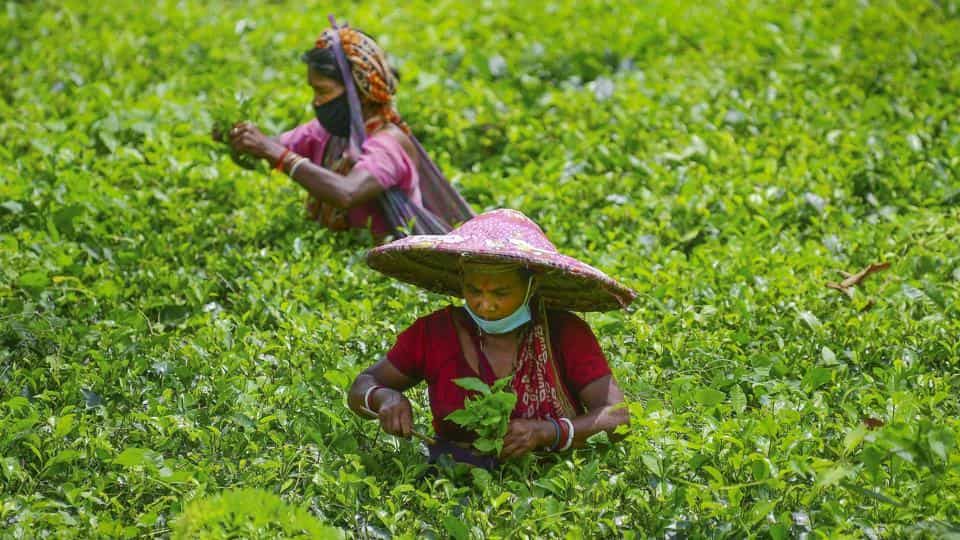 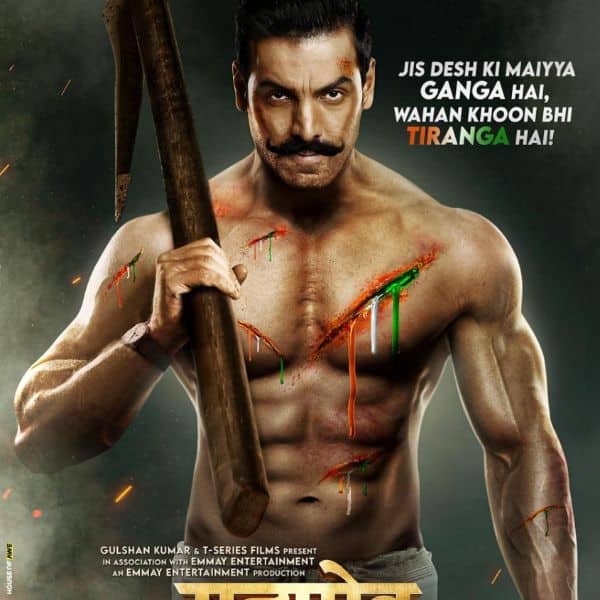 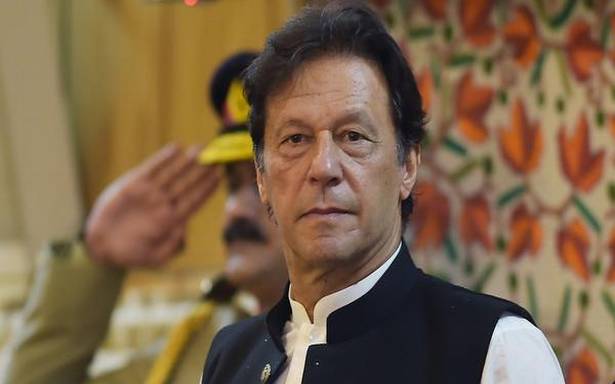