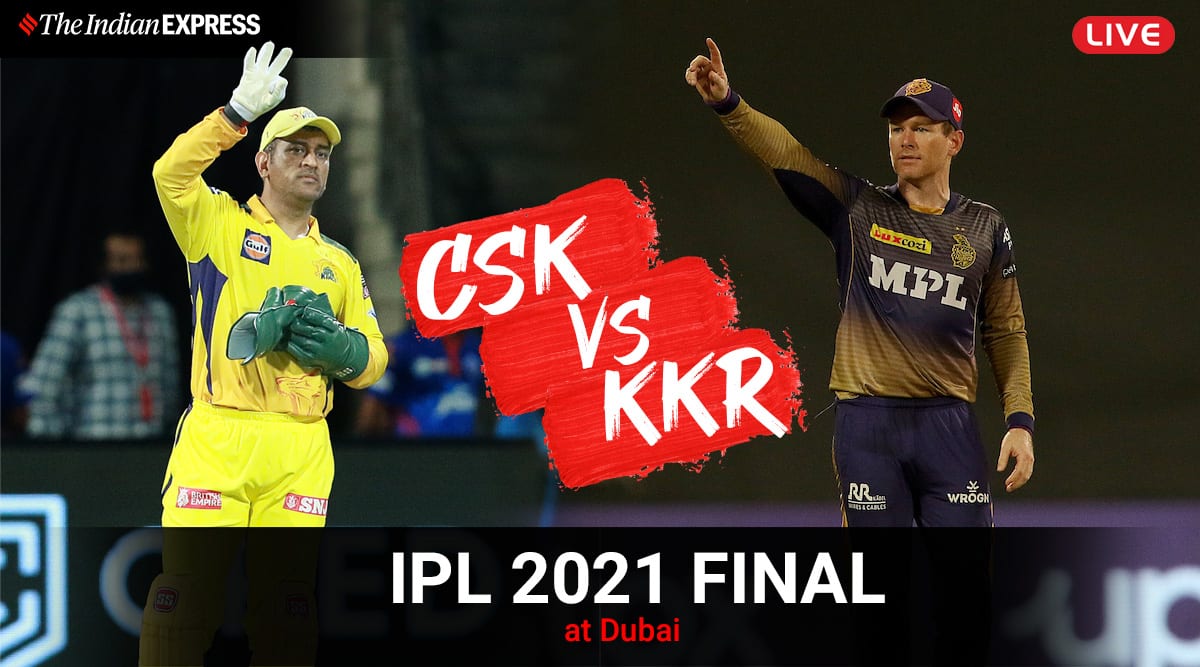 If numbers are anything to go by, then CSK, in their astonishing ninth final appearance in 12 editions (they were suspended in two), are certain to start favourites against Kolkata Knight Riders on ‘Dussera’ day but in terms of trophies, there isn’t much of a difference. CSK have three titles with five final defeats while KKR have won both their finals under the mercurial Gautam Gambhir. No team has mastered the art of reaching finals like Dhoni’s CSK.

On Friday, CSK’s chances of winning a fourth title will depend on how well they handle the 12 overs from KKR’s spin trio of Varun Chakravarthy (economy rate 6.40), Shakib Al Hasan (ER:6.64) and Sunil Narine (ER:6.44), who have been outstanding in this tournament.

CSK opener Ruturaj Gaikwad is in contention to win Orange Cap having scoring 603 runs in 15 matches. He has one century and four fifties this season. He scored his maiden IPL century off 60 balls against the Rajasthan Royals and became only the third CSK batsman after Murali Vijay and Shane Watson to do so.

The find of the season arguably, providing KKR with rollicking starts without fail. A breezy hitter of the cricket ball, with composure and brains to match, he has barely resembled a rookie. Spin or pace, yorker or googly, he could flay any ball beyond the boundary. His signing this year was a result of KKR’s thorough scouting in last season’s Syed Mushtaq Ali Trophy.

It is the Final of the IPL 2021 between Chennai Super Kings and Kolkata Knight Riders. It’s taken quite a while to get here, given the tournament started on 9th April. But we have arrived at the final where CSK takes on KKR. This fixture has a lot of history around it.  It’s going to an absolute cracker. Match starts at 19:30 IST (14:00 GMT). 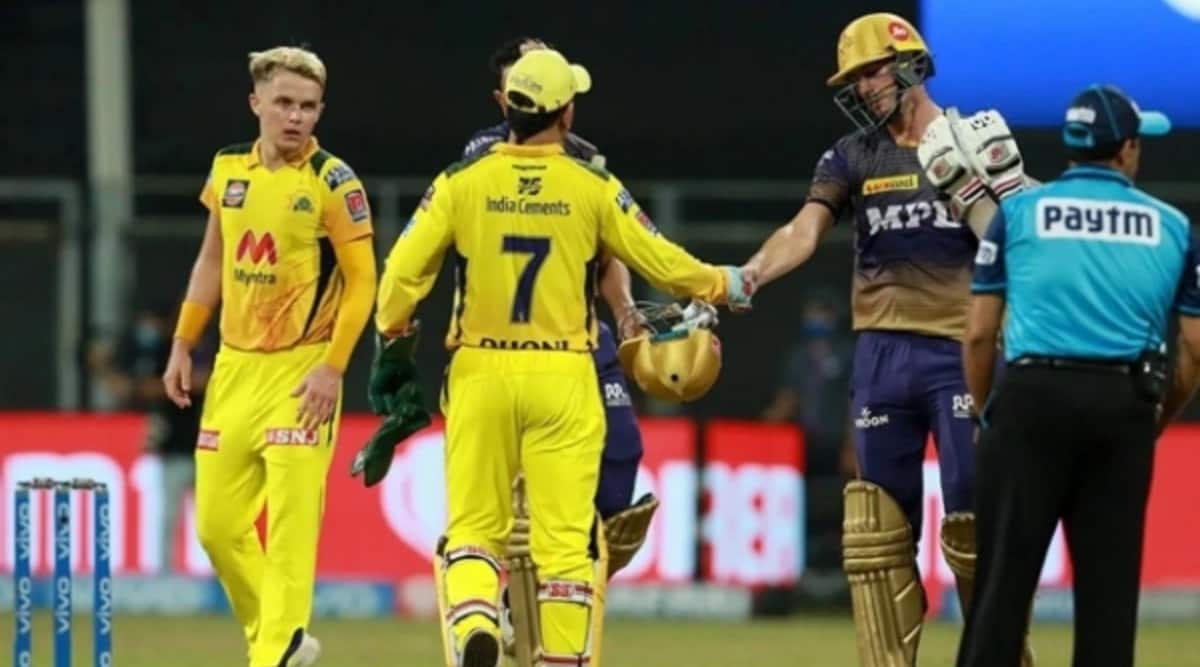 The IPL final in Dubai on Friday is a contest between Chennai’s batsmen and Kolkata’s spinners. (File)