23-year-old Chinki Yadav prevailed over Sarnobat, 30, 4-3 in a shoot-off after their scores were tied at 32, taking India's gold tally to nine in the event. Chinky Yadav upstaged the experienced Rahi Sarnobat and the fancied Manu Bhaker to win gold as India swept the women’s 25m pistol event of the ISSF shooting World Cup here on Wednesday, highlighting the country’s depth of talent in the sport.

The 23-year-old Yadav prevailed over Sarnobat, 30, 4-3 in a shoot-off after their scores were tied at 32, taking India’s gold tally to nine in the event.

Bhaker, aged only 19, shot 28 to settle for the bronze medal before being eliminated, leaving her two other compatriots to fight for the top prize at the Dr Karni Singh Shooting Range.

All three shooters have already bagged their quotas for the Tokyo Olympics.

Yadav, who bagged the Olympic quota with a second-place finish at the 14th Asian Championships in Doha in 2019, led the pack after first 20 targets with a score of 14.

She was followed by Bhaker at second with 13.

Then, the shooter from Bhopal led with a score of 21 and pulled away from the rest, even as the seasoned Sarnobat clawed her way back into the finals after struggling in bottom half.

In the finals, Yadav shot all the five targets twice — in the first competition stage’s second series and the sixth series of the elimination stage — after beginning with two. 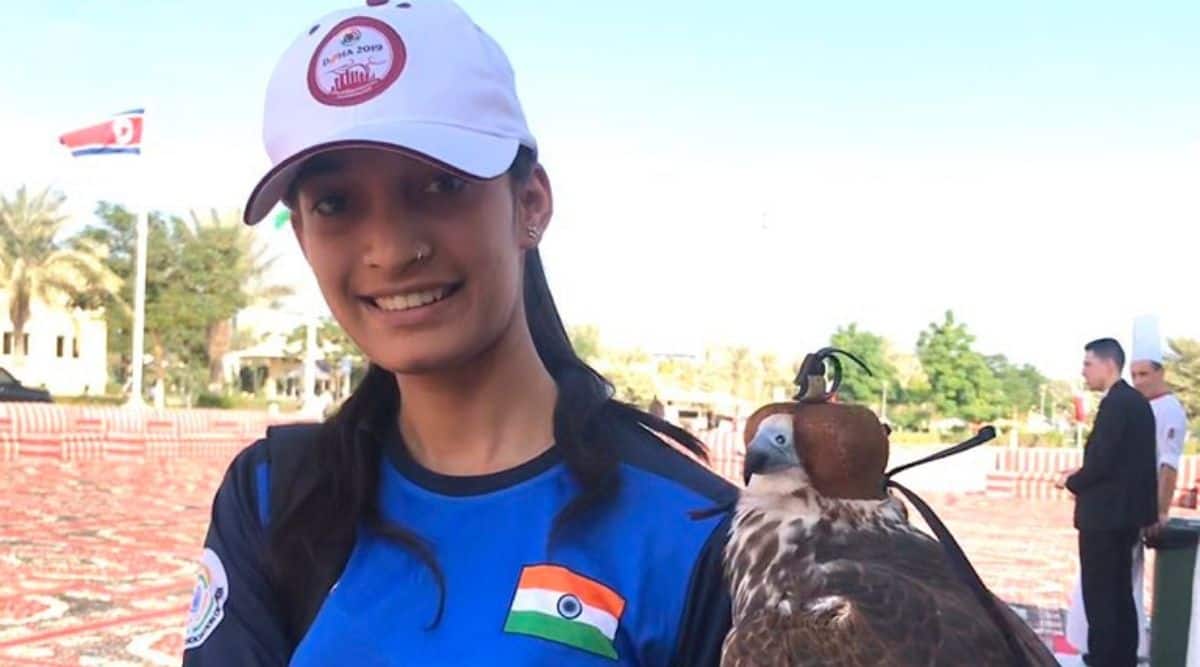 Sarnobat, the most experienced of the three, had a five out of five in the third series of the first stage before shooting four targets thrice in the fourth, seventh and ninth series in elimination.

The third ranked Bhaker had only one five out of five, in the fourth series.