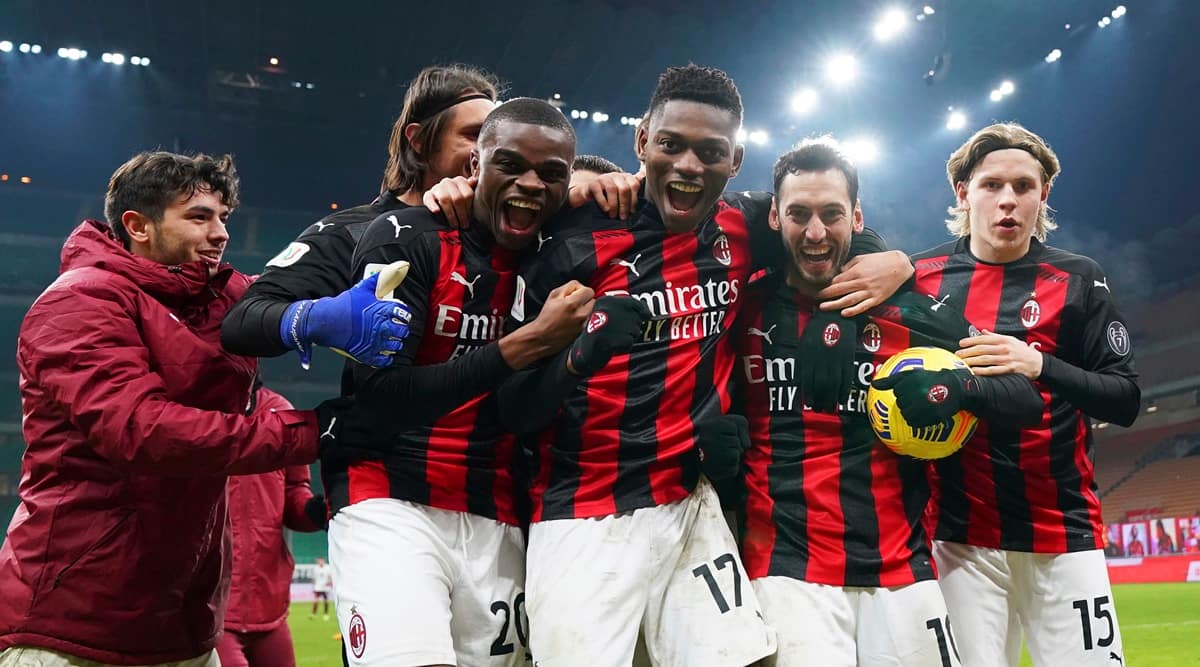 AC Milan beat Torino on penalties to reach the quarterfinals of the Italian Cup, where it could face Serie A title rival Inter Milan.

After the match finished 0-0, Milan scored all its penalties and won the shootout 5-4, with Hakan Calhanoglu converting the decisive kick.

Milan will face Inter or Fiorentina, who play on Wednesday in Florence. The two Milan teams are also leading the race for the Serie A title with the Rossoneri top of the league, three points ahead of second-place Inter.

Milan goalkeeper Gianluigi Donnarumma, who is normally first choice but was rested, will be suspended for the quarterfinal as he was shown a red card on the bench for dissent.

Milan had beaten Torino 2-0 in the league on Saturday and that match also marked the return of Zlatan Ibrahimovic from injury.

The cup match saw the 39-year-old make his first start since Nov. 22 although he was taken off at halftime.

There were few chances in the first half but Milan came out more energetic after the break and hit the post twice in quick succession.