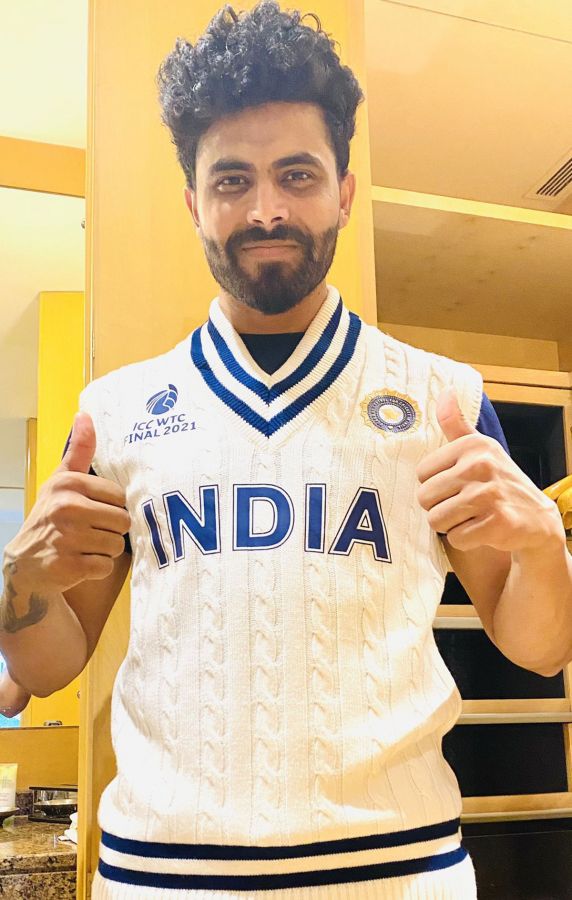 The Indian team will wear a special retro jersey in the ICC World Test Championship final against New Zealand next month.

All-rounder Ravindra Jadeja gave a glimpse of the retro look on social media as he donned the team sweater, which resembles the ones sported by the Indian team in the 1990s.

The Indian team’s sweater has the logos of the ICC World Test Championship 2021 and BCCI with ‘INDIA’ written on the front.

India take on New Zealand in the WTC final in Southampton from June 18 to 22.