In the aftermath of the England vs Pakistan ODI series, everyone is expecting this World Cup to be a batsman's game. Well, we will definitely see a few high-scoring games but flat pitches or not, the bowlers will have a bigger part to play as the tournament progresses. The flat English pitches may not have much to offer for bowlers and this World Cup is largely expected to be a batsman’s game. But cricket fans will still closely watch the progress of these bowlers who could have an impact on the outcome of games.

Here’s a list of bowlers to watch out for in the World Cup: The yorker Bumrah bowled to trap New Zealand’s Colin Munro in front of the stumps in the warm-up game is proof that he’s in the form of his life. When you bowl a yorker like that in your quiver, it doesn’t matter what kind of pitch is there. One of the fastest bowlers in the tournament, the 25-year-old can make life tough for any batsmen. He was a nightmare for English batsmen the last time India toured England.

There are bound to be overcast conditions in England like during the warm-up game. With Bumrah’s pace and ability to swing the ball both ways he will be Virat Kohli’s go-to man in this World Cup whether it is with the new ball, in middle overs or at the death. It won’t be a surprise if batsmen choose to just play out his overs. One does not make it into a World Cup squad like England after just playing a handful number of ODIs before the tournament. But Archer has had a sensational run, playing T20 leagues across the globe and beating the best batsmen in the business with raw pace and skill. The Sussex fast bowler has proved himself on English pitches and is expected to be the X-factor for favourites England. 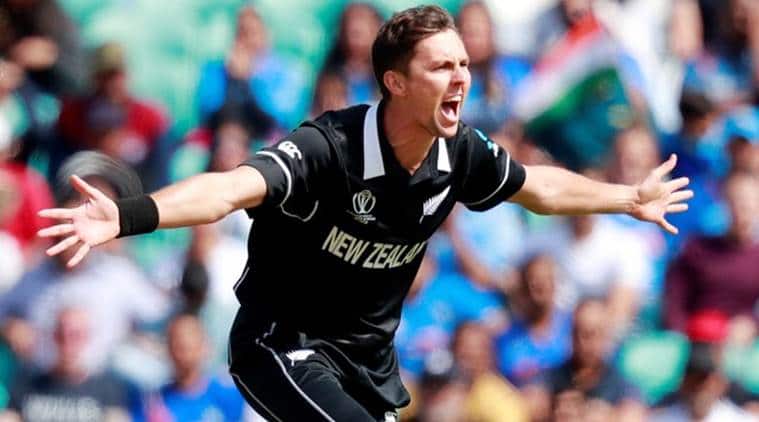 New Zealand’s frontline bowler has already shown glimpses of what he can do in the warm-up game with the wickets of Indian openers Rohit Sharma and Shikhar Dhawan.

The left-arm pacer has already proved he ups the ante for the World Cup as we saw in the previous World Cup. Prepare for ‘thunderboult’ headlines as the tournament progresses. Every time Aaron Finch needs wickets, he hands the ball to Pat Cummins and the bowler has repaid the faith on most occasions.

In last 10 games, there has been only one instance when he has remained wicketless. The fast bowler will spearhead Australia’s bowling attack in his first World Cup. He was in fine nick against Sri Lanka cramping the batsmen for room and making it hard for them to get off strike. A last-minute inclusion in Pakistan’s squad, Mohammad Amir has a good record bowling in English conditions. The left-arm quick is trusted to deliver the goods despite his lacklustre run in ODIs and he can run through a batting lineup on his day.

The 2017 Champions Trophy final is a testimony to what he can do with the new ball. Even though South Africa has one of the most effective fast bowlers in the tournament, Imran Tahir’s 10 overs will be crucial for the team’s success. Several former cricketers have pointed out that the team that picks wickets in the middle overs will go on to lift the trophy. Tahir’s work begins in the middle overs when the batsmen will be looking to lay down the platform for a big total.

The 40-year-old leg-spinner might go for a few runs but his ability to take wickets in the middle overs will be crucial for the Faf du Plessis-led side to make it past the league stages of the tournament. 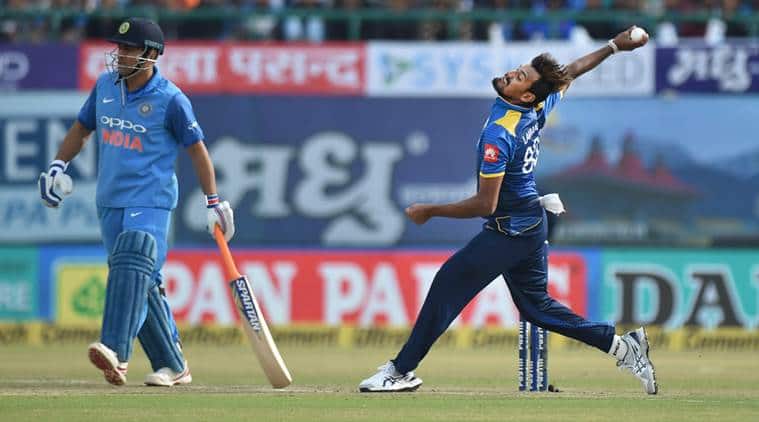 His name may not be making headlines, but Lakmal will be hard for any batting lineup to face in swinging conditions. He made Indian batsmen toil in bowler-friendly conditions in Dharamsala in 2017.

If the wickets are a little on the greener side, he will create all sorts of problems for batsmen with veterans like Lasith Malinga and Nuwan Pradeep alongside him. He may not seem like the ideal fast bowler, but Oshane Thomas can hit the deck hard and generate raw pace. Thomas’ five-wicket haul against England earlier this year is all the proof you need to know about the 22-year-old’s talent. His short balls hurry on to the batsmen making it difficult for them to put them away. However, he has a tendency to deviate from his line and length, which could give batsmen a chance to target him.