"Kohli’s real contribution is his leadership and captaincy and the way he instills greatness – not only to win games, but also in finding a way to beat teams," said Buchanan. 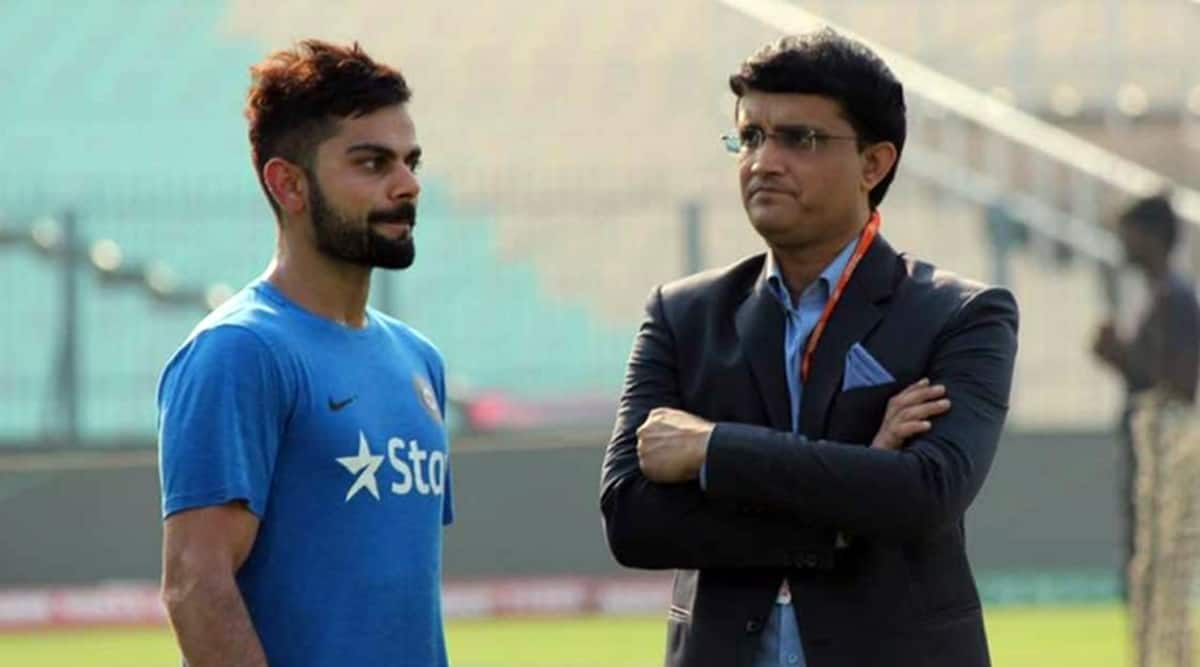 Speaking with Sportstar ahead of India tour of Australia, Buchanan said, “Kohli has done an incredibly good job – irrespective of whether he is scoring runs or not. If we go back to 2019, (Cheteshwar) Pujara was the star of the series and Kohli made some contributions, so did (Ajinkya) Rahane… But Kohli’s real contribution is his leadership and captaincy and the way he instills greatness – not only to win games, but also in finding a way to beat teams.”

Last time when Team India toured Down Under, Virat Kohli-led team had managed to clinch their maiden Test series in Australia where skipper had made 282 runs. Cheteshwar Pujara has emerged as top scorer in the series with 521 runs. Earlier in 2014-15 tour, Kohli had scored 692 runs.

Recalling Sourav Ganguly’s days, the then Aussie coach said, “Once Sourav took over, he instilled a different way of not only playing but also a different way of just conducting themselves against strong oppositions like Australia. It was a developing rivalry for sure, but Sourav was able to take it to another level. Like Ganguly, Kohli has done the same thing for the India team.”

Buchanan, who is counted as one of the best Australian coaches, also heaped praises on Kohli saying his captaincy was the key in India’s 2-1 win in 2018-19. On the star cricketer’s absence in two of the three Test matches, Buchanan said, “I think his absence in the final three Tests is going to play a pivotal part in the way the series plays out”