With a congested festive fixture schedule around the corner, Jurgen Klopp urged authorities to make the change in the interest of player welfare. 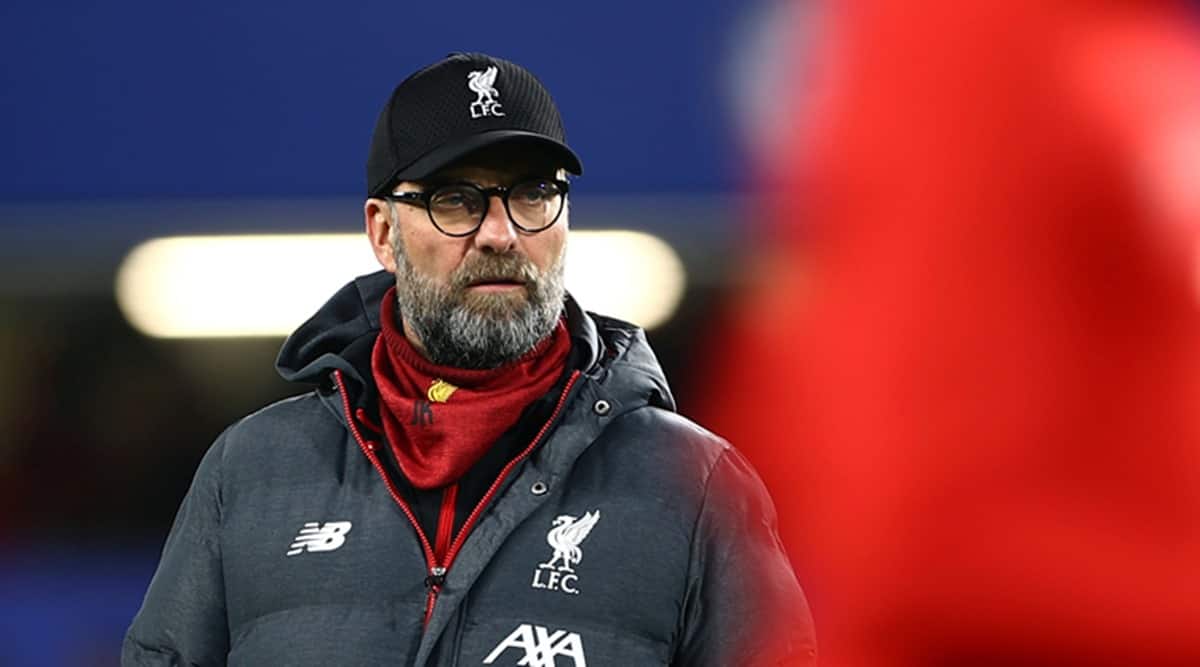 Liverpool boss Jurgen Klopp reiterated his call for the Premier League to rethink its decision to stick with a maximum of three substitutes per game instead of five, as a congested schedule has led to player fatigue and injuries.

While top leagues across Europe took up the option of being able to make five substitutes per game in a season truncated by the COVID-19 pandemic, the Premier League opted to use only three.

Klopp’s Liverpool have been plagued by numerous injuries and with England’s traditionally congested festive fixture schedule around the corner, the German boss urged authorities to make the change in the interest of player welfare.

“Thank god we had the managers’ meeting and if we would have voted that day, it would have been 15-5 in favour of five subs,” Klopp told reporters.

“We couldn’t vote, as managers aren’t allowed to do that, but it has gone from 11-9 in favour of three subs to 15-5 in favour of five. Now, hopefully, those making the decisions can make the next steps.”

The English Football League (EFL) has permitted its clubs to make five substitutions in matches but any change in the Premier League needs the support of 14 teams to vote in favour before it can be implemented.

“We need to make changes with the subs, we need to talk about the fixture list,” Klopp added. “In Christmas we will again play twice in less than 48 hours and we’ll have this discussion again.

“Everyone will look at me (and say) ‘Oh, he is talking again about all this stuff’. But at Christmas from a physical point of view, it is possible what we do, but really dangerous and over the season it’s the same.”