High on confidence after their convincing victory in the fourth Test against England at The Oval, the Indian team got to business straightaway as they prepared for the fifth and final Test in Manchester.

India, who lead the five Test series 2-1, had their first practice session at Old Trafford in Manchester on a sunny morning on Wednesday.

Skipper Virat Kohli had a chat with the players before they went through their training session as they aim to win their first Test series in England in nearly 15 years. 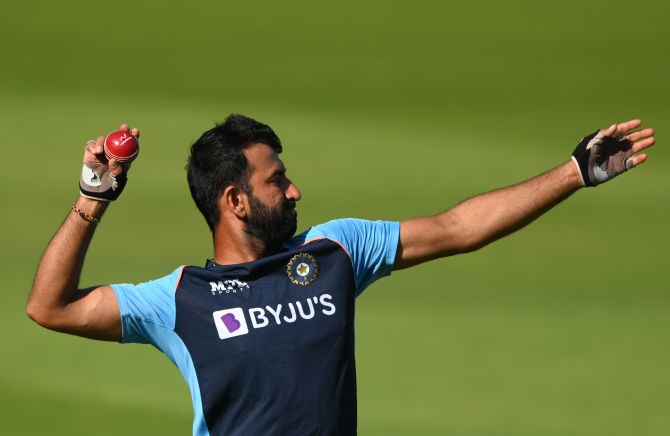 The medical team is closely assessing the injury of both Rohit Sharma (knee injury) and Cheteshwar Pujara (ankle).

While Rohit is recovering well, in Pujara’s case the medical team could leave it late. 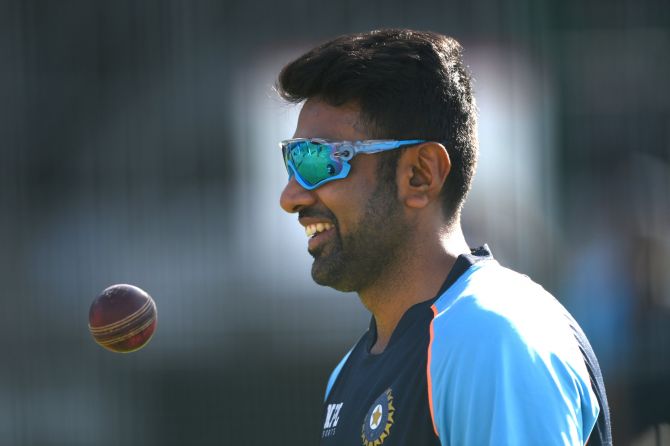 Senior spinner Ravichandran Ashwin looked cheerful during the training session even though he has been left out of the first four Tests. He could miss the fifth match too, with India unlikely to go in with two spinners.

However, there was some good news in store for Ashwin later in the day as he was picked for the T20 World Cup. 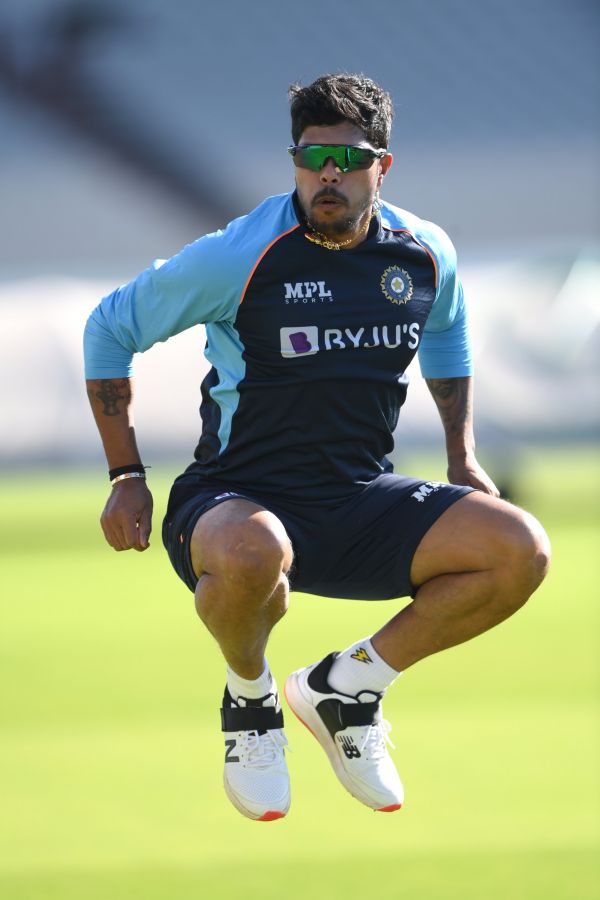