Former England captain Kevin Pietersen on Tuesday put out a cheeky congratulatory tweet for Team India after Virat Kohli’s team hammered England by 317 runs on a dustbowl to win the 2nd Test in Chennai on Test.

Pietersen also once again slammed the ECB for their rotation policy.

England rested Moeen Ali for the remainder of the series and that didn’t go down well with the former England captain.

“You don’t pick your best team in the hardest place to WIN a Test match, you actually cannot even show emotion to it,” Pietersen wrote. 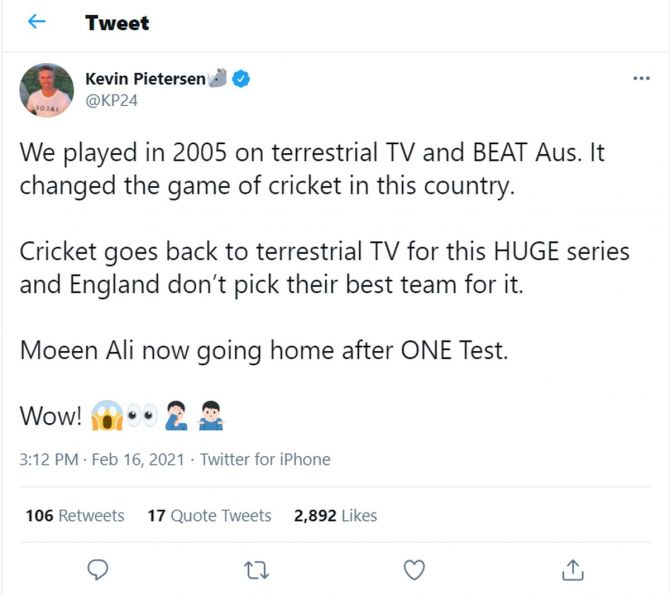 “We played in 2005 on terrestrial TV and BEAT Aus (Australia). It changed the game of cricket in this country. Cricket goes back to terrestrial TV for this HUGE series and England don’t pick their best team for it. 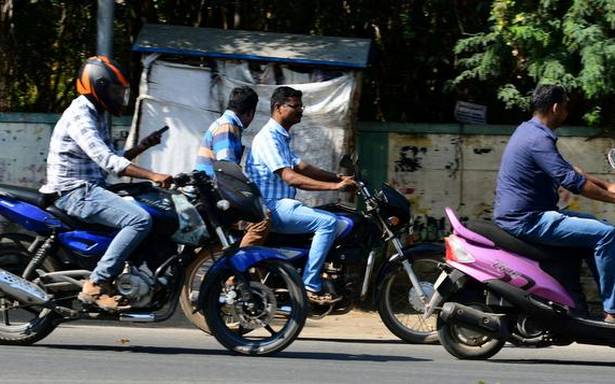