The inability to produce an all-round show and close out games they should have won has led to KXIP losing six out of their seven matches. Kings XI Punjab will be hoping that Chris Gayle fires on his much-awaited return and they, for once, put up a complete performance in their must-win game against a high-flying Royal Challengers Bangalore here on Thursday.

The inability to produce an all-round show and close out games they should have won has led to KXIP losing six out of their seven matches. But KXIP can take confidence from the fact their only win in the tournament has come against RCB, who look a much more potent squad since their last meeting on September 24.

Though the Sharjah wicket has been slowing gradually, the smaller ground dimensions are ideal for someone like Gayle to go on a six-hitting spree.

However, it certainly won’t be easy for the 41-year-old to get going from ball one, having not played earlier in the competition.

He would have played the last two games but could not due to food poisoning. Having recovered fully, it will be interesting to see who he replaces in the side.

Benching a yet to fire Glenn Maxwell is one option or the team can bring Gayle at the expense of an overseas bowler and replace him with the available Indian talent.

KXIP are languishing at the bottom of the table despite having the top-two leading run-getters of the tournament in skipper K L Rahul (387 at strike rate of 134.84) and his opening partner Mayank Agarwal (337 at 48.14).

Barring Mohammad Shami and Ravi Bishnoi, none of the bowlers have inspired confidence, especially in the death overs.

Not being able to find the right balance despite trying out many options has also contributed to KXIP’s rapid slide.

They run into a RCB squad which has grown in confidence by leaps and bounds since their last meeting.

For the first time in many years, they seem to have fixed their bowling woes.

Their spin pairing of Washington Sundar and Yuzvendra Chahal has proved very effective and the pace department has strengthened with the return of Chris Morris from injury.

RCB’s last game against KKR was also on this ground, so they come into the game more aware of the gradually changing conditions than KXIP, who played here last on September 27 when the surface was much better to bat on.

With Aaron Finch back among the runs against KKR, RCB’s top-four (including Devdutt Padikkal, Virat Kohli and AB de Villiers) can be a nightmare for any team. 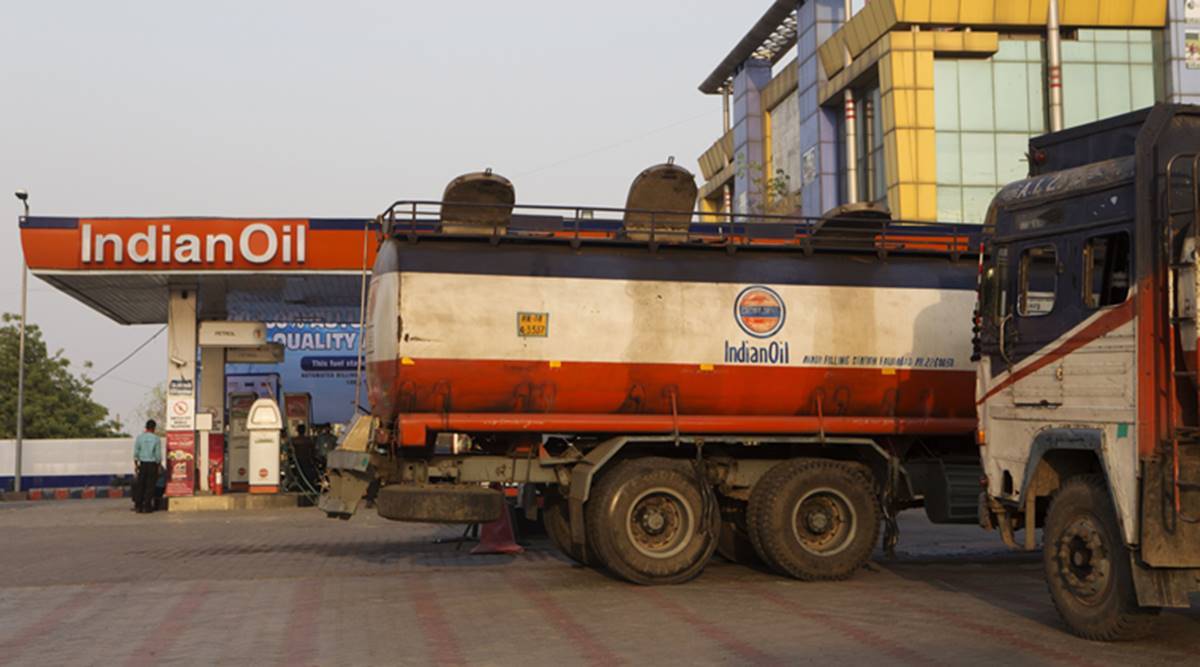 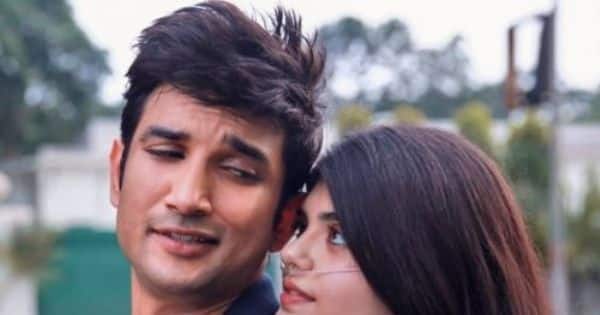