The teams will meet again for the second leg next month, with Levante trying to make it to the final for the first time and Athletic aiming to get there twice in a row. 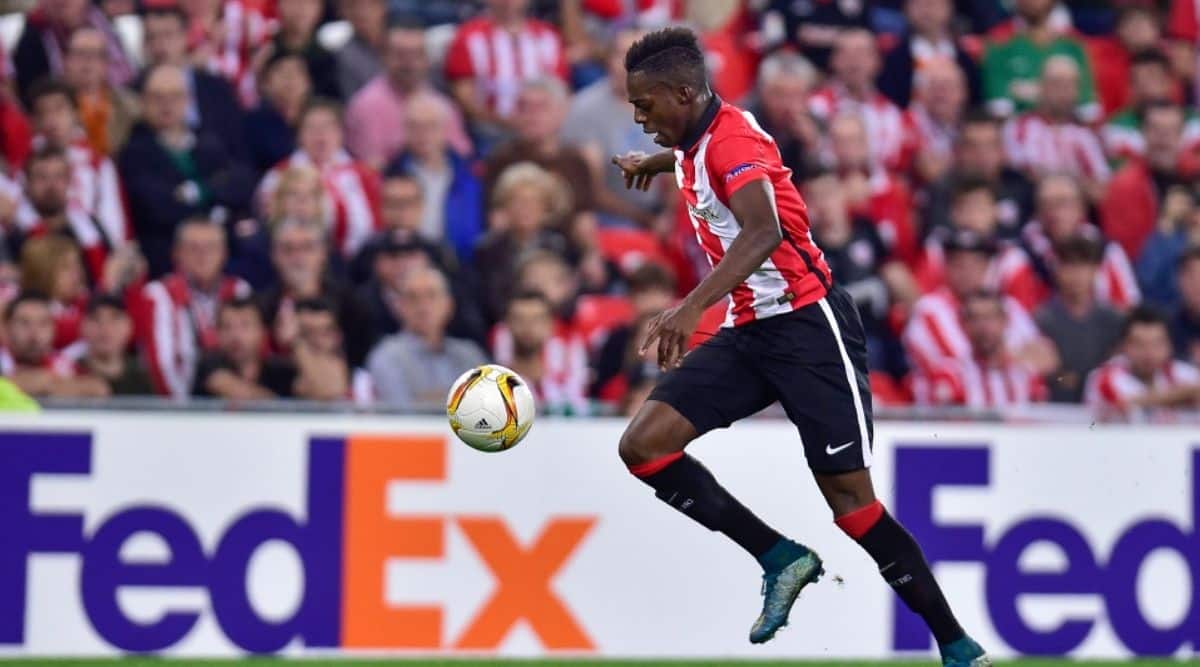 In its first Copa del Rey semifinal in 86 years, Levante held host Athletic Bilbao to a 1-1 draw in the first leg on Thursday.

The teams will meet again for the second leg next month, with Levante trying to make it to the final for the first time and Athletic aiming to get there twice in a row.

Last season’s Copa final between Athletic and Basque Country rival Real Sociedad has yet to be played as it was postponed until April because of the coronavirus pandemic.

Athletic entered this year’s semifinals as the favorite against Levante, having already won the Spanish Super Cup in a final against Barcelona after defeating Real Madrid in the semis.

However, it was Levante that opened the scoring with a 26th-minute goal by Gonzalo Melero, who whiffed on his first attempt but had enough time to reset and find the net from near the penalty spot. Melero had to be replaced in the second half with an apparent muscle injury.

Athletic gradually gained more control and Inigo Martinez equalized with a header off a corner kick in the 58th.
Levante had won three of its last four matches in all competitions, including at Real Madrid in the Spanish league and against Villarreal in the Copa quarterfinals.

Sevilla defeated Barcelona 2-0 at home in the first leg of the other semifinal on Wednesday. The return match will be on Feb. 27 at the Camp Nou Stadium in Barcelona.

Athletic has been revitalized since coach Marcelino Garcia Toral arrived at the start of the year, with its only two losses coming against Barcelona in the Spanish league. However, it was coming off a brief slump, which included three games without a win. AP KHS