Although Lionel Messi is expected to sign a new contract with Barcelona, Newell's Old Boys vice-president Cristian D'Amico is not ruling out the return of the six-time Ballon d'Or winner. 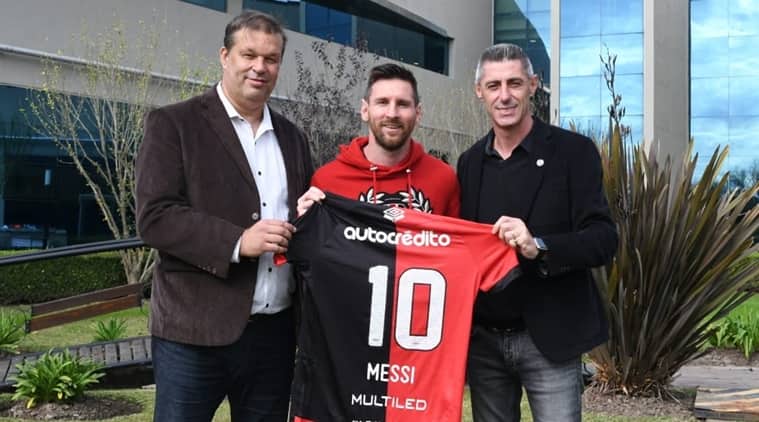 Amidst growing tensions at Barcelona, Lionel Messi has been tipped for a return to his boyhood club Newell’s Old Boys in Argentina by the club’s vice-president.

Messi left the Argentine club at the age of 13 when Barcelona came calling in 2000. Although Messi is expected to sign a new contract with the Catalan club, Newell’s vice-president Cristian D’Amico hopes that the six-time Ballon d’Or winner can make a comeback in the future.

“I don’t know if it’s impossible. It’s a decision exclusively made by him and his family. We have to have the best possible context to help make a decision,” D’Amico told TNT Sports.

“When [Diego] Maradona came to Newell’s, nobody thought that he would come either. I hope that something similar can happen with Leo.”

“Obviously we shouldn’t be making things up, this is a delicate subject. What Newell’s doesn’t dream of seeing the world’s best player in their team’s colours? Time will tell maybe, we have to stay calm.” 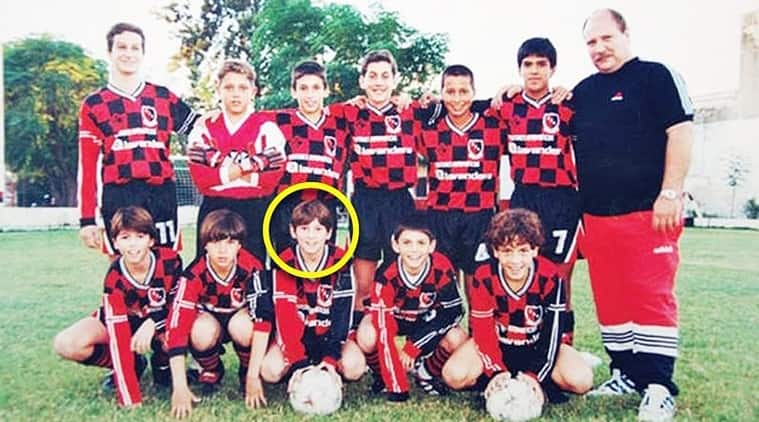 Despite Messi himself claiming that he wants to return to his hometown Rosario in the future, he stated last year that he now has a family that is ‘ahead of his desire.’

“I have the dream of being able to play for Newell’s in Argentina, but I don’t know if it’s really going to happen because I have a family that is ahead of my desire,” Messi had told TyC Sports per Goal.

“It’s a dream I’ve had since I was little, but I have a family, I have three children, I live in a place that has given me everything and where I am calm and can give my children a spectacular future. I will try to convince the family, because today we have to convince the children too.”

Ex-Liverpool and Atletico Madrid forward Maxi Rodriguez, who returned to the Estadio Marcelo Bielsa in 2019 for a third stint, called on his compatriot to pick up the pace in coming home.

“I hope he comes at some point. It would be a dream for fans. There’s a family behind him and that can be tricky. But if he is coming, he’d better make it soon or else I won’t be able to play with him at Newell’s!” the 39-year-old joked.

Messi scored his 700th career goal on Tuesday in Barcelona’s 2-2 draw against Atletico Madrid but witnessed his side handing the title initiative over to rivals Real Madrid with the third draw in the last four outings.