Milkha Singh was the one who put Indian athletics on the world map by winning the gold in the then 440 yards race of the 1958 British and Commonwealth Games. 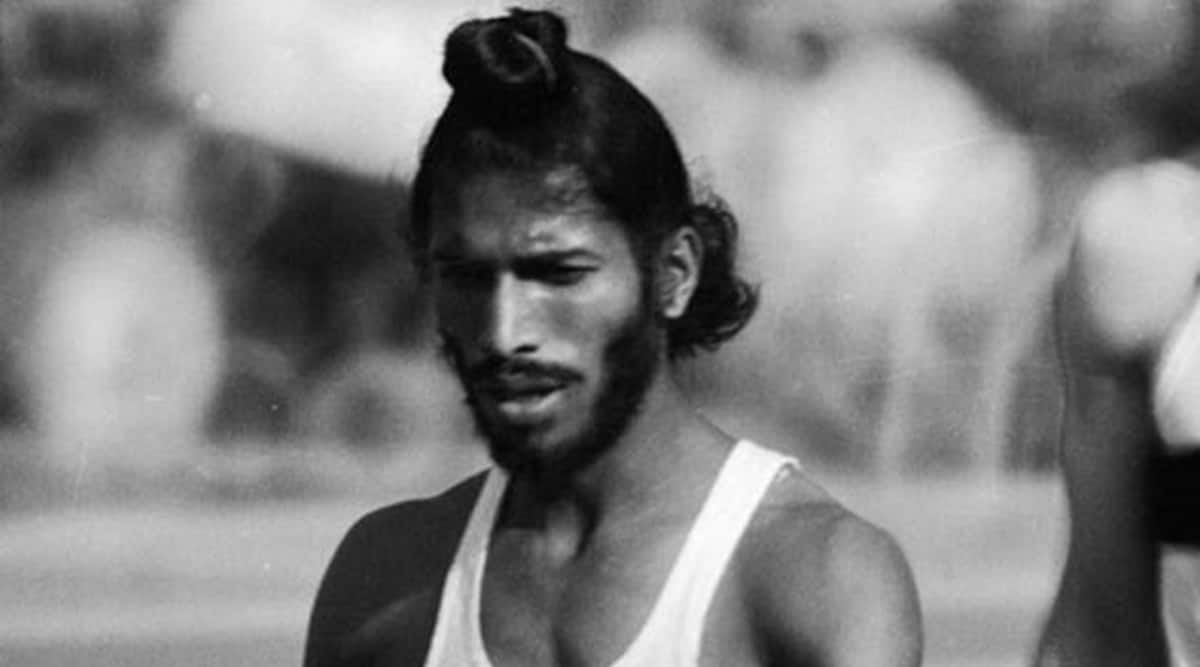 Five days ago, Milkha’s wife, Nirmal Kaur, a former India volleyball captain, had lost her battle with the virus at the same Mohali hospital where the legendary runner breathed his last. Milkha is survived by 14-time international winner and golfer son Jeev Milkha Singh, daughters Mona Singh, Sonia Singh and Aleeza Grover — and a legacy that is part of India’s sporting lore.

Milkha, the Flying Sikh, had tested positive for the virus on May 20 and was admitted to a private hospital in Mohali on May 24. He had been discharged on May 30 before he was admitted to the Covid ward at the Nehru Hospital Extension at PGIMER on June 3 due to dipping oxygen levels. The former Indian athlete had tested negative on Thursday earlier this week and was shifted to the medical ICU.

His condition deteriorated Friday evening as he developed complications, including fever and dipping oxygen saturation levels, after a bout with Covid-19.

Hello and welcome to our LIVE blog. Milkha Singh, the Flying Sikh, breathed his last in Chandigarh on Friday night. The 91-year-old had contracted Covid-19 a month back and lost his wife Nirmal Kaur to the virus earlier this week. 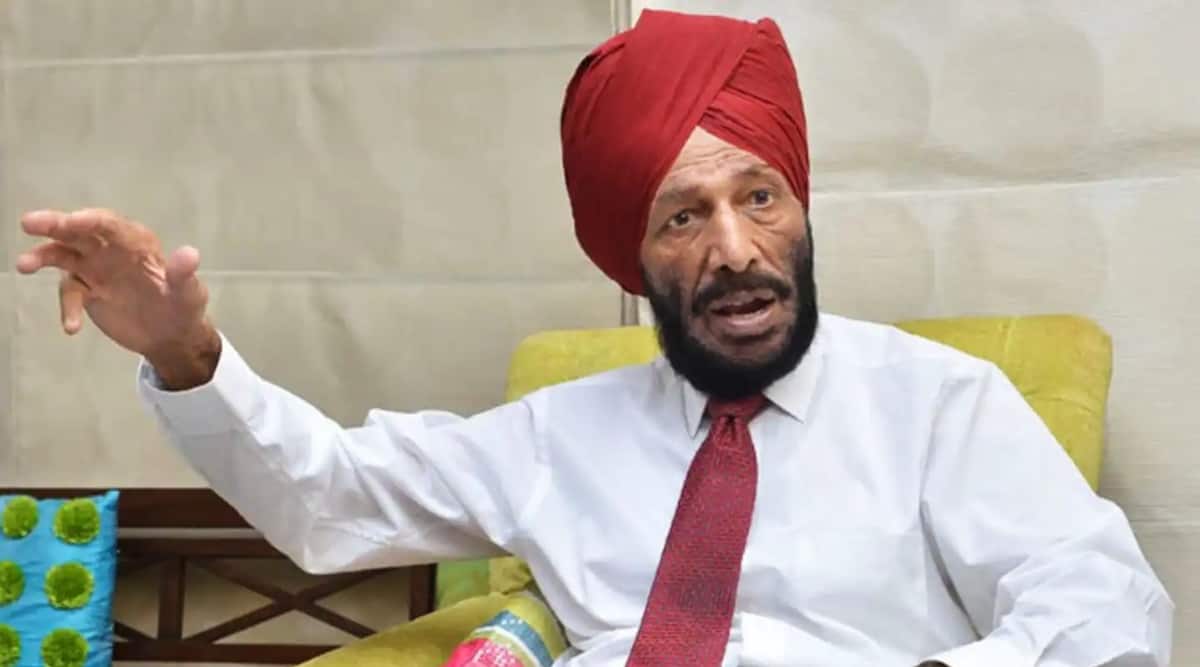 Singh, born in Gobindpura – in present day Pakistan – was the first Indian track and field athlete to win gold in the then British Empire and Commonwealth Games in Cardiff in 1958. He remained the only one for more than 50 years before discus thrower Krishna Poonia won gold at the 2010 CWG in Delhi. Singh had beaten Malcolm Spence of South Africa with a timing of 46.6 seconds in the Scottish city.

In 2019, Singh had celebrated his 90th birthday with family members at his Sector 8 residence in Chandigarh. “It’s a special day for me and the whole family but celebrations can wait. The reason I am here to see this day is my fitness regime and that’s what I follow at the start of the day. It’s like a prayer for an athlete like me and I believe that as long as a person is fit, he remains active. When I am not playing golf, I go for a jog for more than two kms at Sukhna Lake. I want people to be passionate about fitness. Whether it is working people or senior citizens, they need to take 10 minutes of physical exercise daily at home or a park and I am glad that I can motivate people at this age too for fitness,” Singh had told The Indian Express that day.