After saving themselves from the blushes by securing UEFA Champions League qualification on the final matchday this season, Liverpool can't afford to be complacent in the summer transfer window. From being labelled as “bad champions” at one point to crossing the top-four finish line in front of 10,000 returning fans at Anfield, the 2020/21 Premier League season has been eventful for Liverpool to say the least. To finish third with a limping, burnt-out squad is a testament to Jurgen Klopp’s mental and tactical fortitude.

“If someone would have told me weeks ago – five, six, eight, ten weeks ago – that we can finish the season in third, that was absolutely out of reach and felt impossible,” the 53-year-old German said. “Even the good things when they happened this year didn’t feel too good because too many bad things happened. The injuries were a subject that followed us through the whole year and that was really tough to take.”

“From nowhere to the UEFA Champions League in five weeks is a massive achievement as I see it,” he said in the aftermath of the final matchday.

Liverpool showed early signs of fatigue and lack of concentration in their 7-2 away loss at Aston Villa in October. From there, it all started to go downhill. After losing central defenders Virgil van Dijk, Joe Gomez, and Joel Matip for the entire season, Liverpool were dealt further injury blows as captain Jordan Henderson, Fabinho, and new signings Thiago and Diogo Jota too were sidelined for lengthy periods.

In January, their gigantic home record of being unbeaten for 68 league matches was broken by Burnley and what followed was indeed a sour point of Liverpool’s campaign. Klopp’s side lost six home matches on the bounce, collected just seven points from nine matches, and dropped to eighth on the table at the start of March. But a title-challenging change in form (8W, 2D) by the team, which had novices like Nathaniel Phillips and Rhys Williams marshalling the defence, in the final ten matches of the season helped them save themselves from the blushes.

So what now? Now, Liverpool can’t afford to be complacent as rivals like Manchester City, Manchester United, and Chelsea have no desire of standing still. 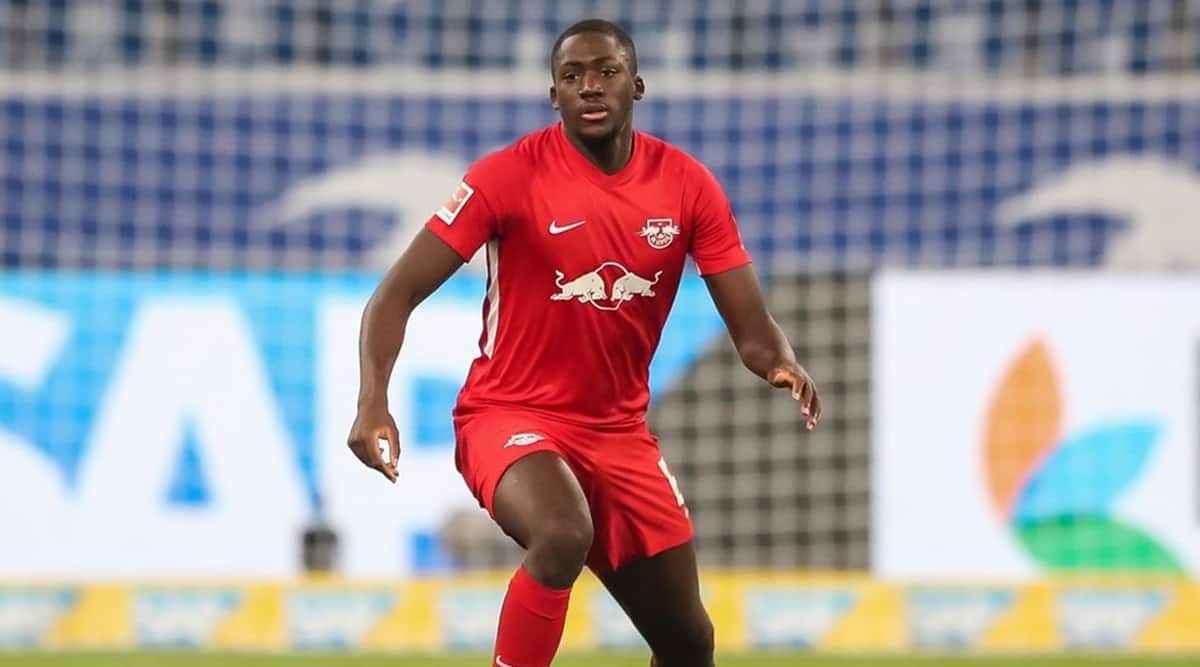 First, Liverpool need a durable centre-back partner for Virgil van Dijk as neither Gomez nor Matip can manage to stay fit for the entire course of a campaign. Addressing the issue, they have roped in RB Leipzig’s Ibrahima Konate for a reported £36 million. The 22-year-old pacy defender fits the bill for Klopp’s system as he boasts impressive figures of 74.7 percent of aerial duels across the last four seasons and 4.4 progressive carries per 90 minutes in the last 365 days.

Trent Alexander-Arnold and Andrew Robertson are set to continue as the first-choice full-backs but a lack of solid backup options has often raised eyebrows.

Meanwhile, the departure of Georginio Wijnaldum is bound to leave a big tactical-shaped hole in Liverpool’s midfield. Ever since joining the club in 2016 from a relegated Newcastle United, the 30-year-old was almost omnipresent in the centre of the park making 237 appearances in five years. Although his influence on the side has often been subtle, finding a midfielder of the same mould will be tough.

With the likes of Naby Keita and Alex Oxlade-Chamberlain suffering from recurring injury concerns in recent seasons and James Milner turning 36 next January, Liverpool are expected to target a reliable central midfielder who can be rotated alongside Henderson, Thiago, and Fabinho in Klopp’s usual three-man setup.

Brighton’s Yves Bissouma has earned plaudits for his performances this season and alongside a swathe of Premier League clubs, Liverpool are reportedly interested in him. The 24-year-old Malian is not a headline grabber with offensive outputs, like Wijnaldum, but his mobility and positioning are key aspects of his all-round game. 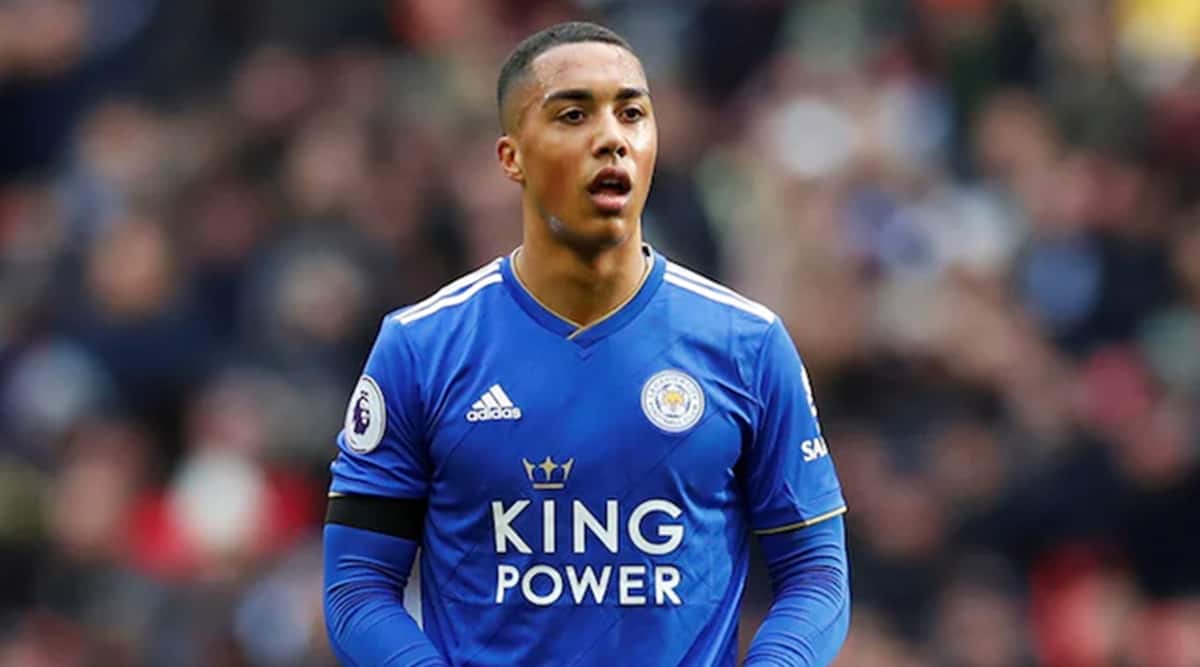 According to Belgium’s Het Nieuwsblad, Leicester City’s Youri Tielemans is “on the list” for Liverpool too. With nine goals and six assists in 51 appearances for the Foxes this season, including a winning strike in the FA Cup final, the 24-year-old will add a different attacking dimension to Liverpool’s midfield if a deal is struck.

As for the youngsters, Liverpool are expected to provide more opportunities to midfielder Curtis Jones to shine next season alongside winger Harvey Elliott, who picked up valuable experience at Blackburn Rovers on loan in the Championship this season. The 18-year-old, who registered seven goals and 11 assists in 31 starts, is seen as a backup to Mohamed Salah in absence of the unsettled Xherdan Shaqiri.

While the usual front three of Liverpool is unlikely to be changed next season, long-term refreshing is required in the attacking department because of a lack of squad depth. On the same note, the club also has to aim to offload fringe players — Divock Origi, Loris Karius, Marko Grujic, Harry Wilson etc. — and reinvest in a backup frontman, like RB Salzburg’s Patson Daka or Fiorentina’s Dusan Vlahovic.

Whether Liverpool can effectively rebuild their squad in the coming two-and-a-half months, it remains to be seen but sporting director Michael Edwards is sure to have his hands full during the transfer window. Judging by the quick announcement of Konate, the club will look to make more moves soon to put City on edge again.